Life Outside of Eden Leaves a Lot to Be Desired 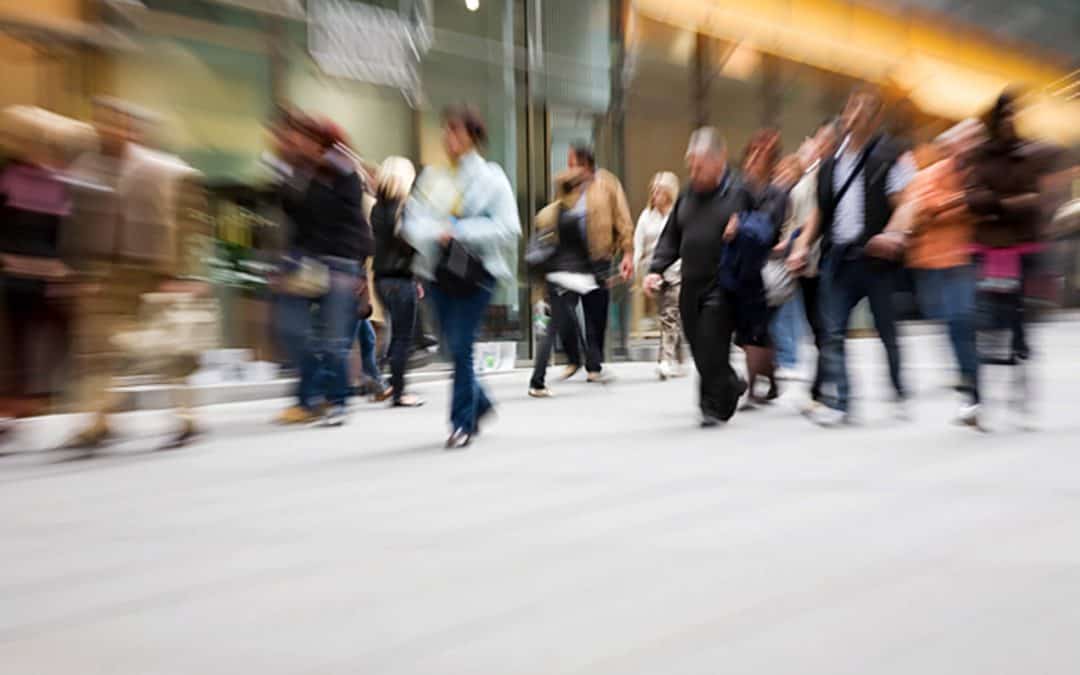 In Ecclesiastes 1:2, we come face to face with a bold statement: “VANITY OF VANITIES! ALL IS VANITY.” What does this mean?

Think first about Paul’s statement in Romans 8:20: “For the creation was subjected to FUTILITY, not willingly, but because of him who subjected it, in HOPE.”

Next, consider the CONSEQUENCES OF THE FALL as they are described in Genesis 3:14-21. In the Garden of Eden, there would have been nothing “futile” about Adam and Eve’s existence, but outside of Eden things would be very different: they would no longer be living in an environment where their desires could be fully satisfied. The LIMITATIONS that God placed on the world outside of Eden meant that, as long as the world remained, human beings would live out their earthly lives in FRUSTRATION, no longer able to get all they needed from this world or accomplish anything of lasting importance here.

In other words, our NATURE and NEEDS have not changed since the Garden of Eden, but our ENVIRONMENT has! God has changed the world such that (no matter what we own or enjoy or accomplish) this world will no longer fully give us what we try to get from it: the satisfaction of our God-created needs. As long as we live here, we have no choice but to endure lives that are to a great extent UNFULFILLED. The decision that every human being must make, therefore, is how to DEAL with that lack of satisfaction, and the decision we make will either lead us back to God or lead us farther away from Him.

In story of the Tower of Babel in Genesis 11:1-9, we have an early example of mankind trying to GET AROUND the futility to which God had subjected the creation. By their actions, these people were saying, “We refuse to accept that our accomplishments are limited; we will solve our problems, satisfy ourselves, and build an empire that will LAST.” But, in effect, God said, “No, you won’t. I have subjected the world to futility, and you are not going to change that.”

I’m afraid things haven’t changed much since the early chapters of Genesis. Like the Babel-builders, we also place our confidence in human progress. But we (Christians as well as unbelievers) live outside of Eden just as they did, and the things that we can’t do far outnumber the things that we can. Despite our “Yes we can!” attitude, God is saying “No you can’t. I will not permit you to iron every wrinkle out of your lives in this world. When Adam and Eve sinned, I subjected this world to futility, and there is nothing you can do to take the frustration out of it. I want you to ACCEPT the frustration of this world.”

So there is no use denying it: life outside of Eden is a frustrating, dissatisfying business. God intends it to be that way; His desire is that this kind of world will turn us back in His direction. So what about you? I’m talking to Christians here, not non-Christians. If you are a Christian, have you accepted the “vanity” of the things you cherish in this world? Honestly now, have you? If you haven’t, I suggest that you get busy learning to accept it. 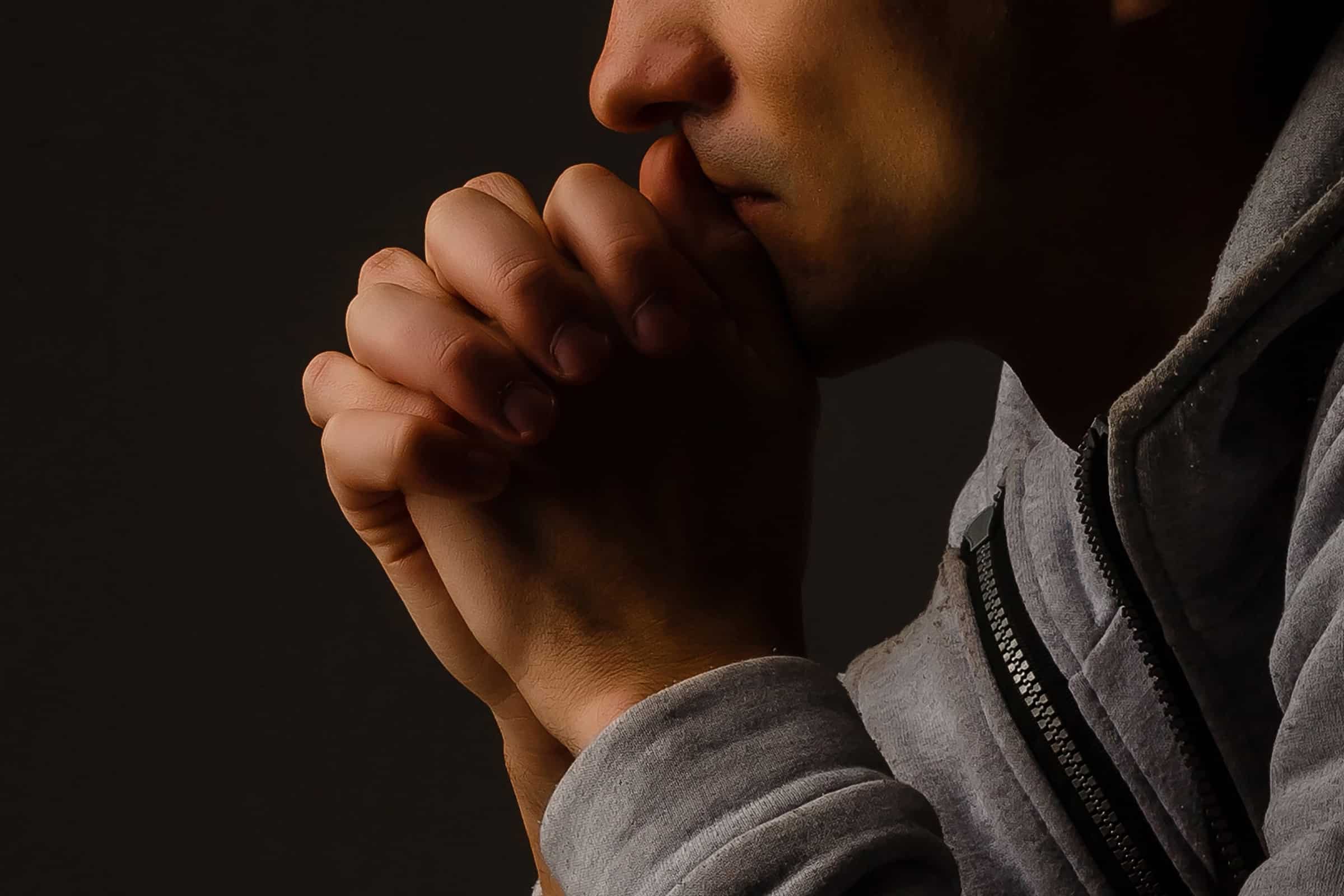