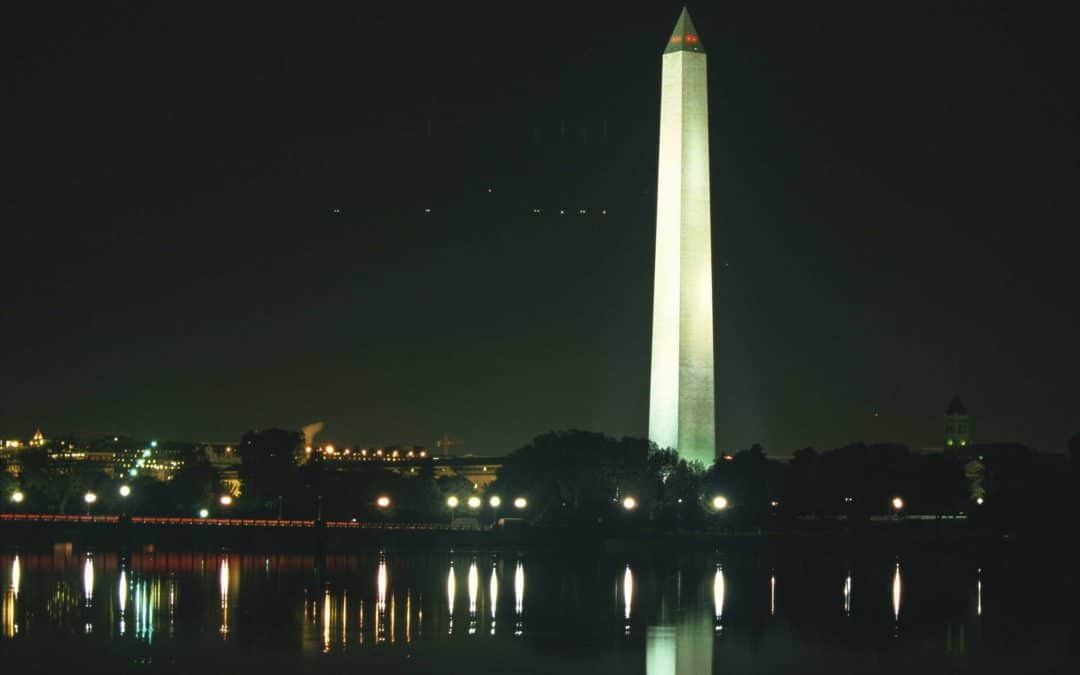 “Those who expect to reap the blessings of freedom must, like men, undergo the fatigue of supporting it” (Thomas Paine).

AT THIS LATE DATE, IT IS HARD FOR US TO IMAGINE THE FIRES OF HOPE THAT BURNED IN THE HEARTS OF THOSE WHO FOUGHT FOR OUR LIBERTY AS A NATION. As Pearl S. Buck suggested, “None who have always been free can understand the terrible fascinating power of the hope of freedom to those who are not free.” We can hardly identify with the motivation of a man like George Washington, whose birthday is today. But we need to be reminded of the qualities that made him one of the world’s legendary liberators.

Service. You don’t have to read very far into Washington’s letters and private papers to see that he was deeply moved by the concept of service to his peers. Even after the Revolutionary War, when he dreamed of living in well-earned peace at Mount Vernon, his beloved home, he answered the call when his fellow citizens asked him to leave retirement and lead the new nation as its first president. For him, service was not a philosophical theory but an actual way of life.

Self-sacrifice. It is nearly miraculous that Washington was not killed on the battlefield. He fought alongside his men and shared their living conditions. Never do we see him taking thought for his own safety or comfort — for him, the common good had a higher priority. Here was a man who would put his life on the line for liberty.

Steadfastness. The Revolutionary War was not won overnight, and the infancy of the nation lasted a painfully long time. If Washington ever thought about giving up, he apparently said no to that thought. The liberties we enjoy were secured by leaders who knew how to stay the course. And today, steadfastness is no less vital to the preservation of our liberty than it was to its attainment in the first place.

Like most of the good things that come to us in this world, liberty is a trust, a stewardship. Its blessings come with duties attached to them, and we must discharge these duties faithfully. Doing so is not a burden; it’s a privilege. So let’s conduct ourselves in such a way that the work of men like Washington will not have been in vain.

“A free man is as jealous of his responsibilities as he is of his liberties” (Cyril James).