Letting the Lord Complete the Conquest 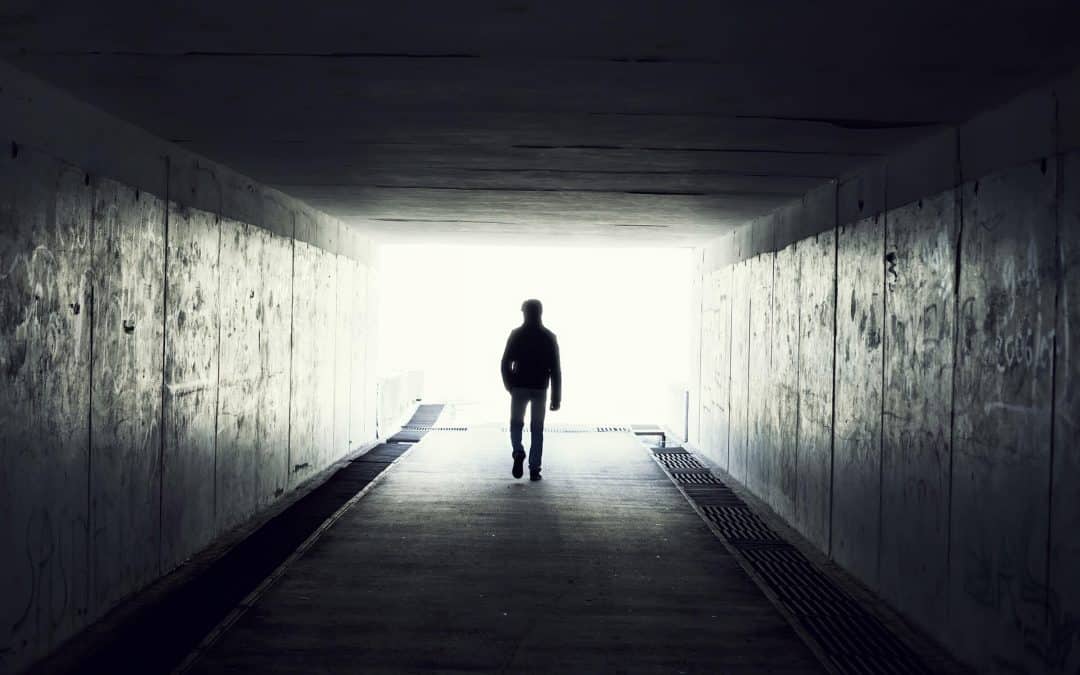 When the people of Israel entered the land of Canaan, God gave them victory over the idolatrous inhabitants of the land. But God had told them that the conquest of the land would be a gradual process; it would not be accomplished all at once (Exodus 23:29,30). Once the initial victories had been won, they were encouraged to go on and complete the job.

If after conquering “enough” of the land Israel failed to drive out the remainders of the enemy, they were warned that this unfinished business would be their downfall (Deuteronomy 7:16; Joshua 23:1-16). And so it was. They failed to finish the work of removing idolatry from the land, and in time these remnants of paganism pulled them away from the true God. Unfinished business is a dangerous thing.

Have you been a Christian for a while now, and the Lord has led you in the conquest of most of your heart for Him? If so, have you now settled down to a comfortable accommodation with the Enemy, allowing him to rule over certain parts of your heart (as long as he doesn’t embarrass you too much publicly)?

After we’ve grown to a certain point in our spiritual lives, it is tempting to sit down and rest. We begin to act as if the conquest of sin was already completed. But it is not, and unfinished business will be just as disastrous for us as it was for Israel. We cannot defeat sin while continuing to dabble with it. It must be eradicated. Snares left in place will be our undoing.

So if we’ve made a promising beginning, that’s good. But may we never be content until we have let the Lord complete the conquest!