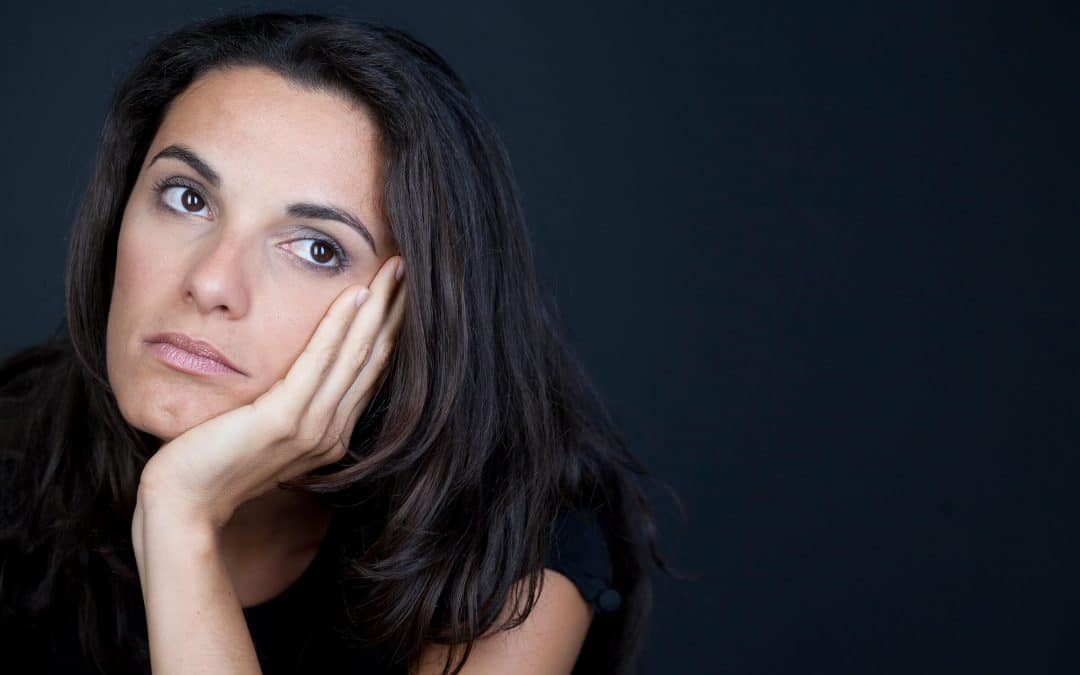 As most of you know, I frequently use quotations in my writing, and sometimes the quotations come from sources outside of my own ideological camp. Occasionally I am criticized for quoting people who were (or are) unbelievers in God, and who were (or are) guilty of gross immorality in their personal lives.

First of all, my quoting a writer on a specific point never amounts to a total endorsement of that person’s whole life and character. I always hope that readers will understand that.

But second, there is a larger issue. I believe that when someone says something that is true, I should be willing to learn from that truth — even if it comes from an unlikely source.

A younger preacher recently wrote to me, “[What you write is] so appropriate, biblically sound, and applicable. What have you done to get to where you are? What are your study habits?” As I have thought about his question, one thing that occurs to me is that I have made a lifelong effort to learn from ANYBODY WHO HAS ANYTHING TRUE TO SAY, NO MATTER WHO THEY ARE.

Many of us make a double-sided mistake: we are (a) too quick to ACCEPT what a friend says, and (b) too quick to REJECT what an enemy says.

Specifically, we have a hard time listening (and I mean listening PROFITABLY) to these kinds of folks:

“People who dislike us” are at the top of the list, of course. There may never be a tougher test of our integrity than when we’re called upon to admit the truth of something said by a person who, at the purely personal level, despises the very ground we stand on. Feelings tend to clog up our learning machinery at such times. But my experience is that an enemy will often come closer to telling it to you “like it is” than a friend will. A friend doesn’t want to rock the boat or jeopardize the relationship!

The bottom line, then, is this: we lose out on a lot of valuable truth when the only sources we’re willing to learn from are those that we think are “credible.”

In times of conflict, especially, I have found that the most PROFITABLE question I can ask is not “WHO SAID IT?” . . . but simply “IS IT TRUE?”