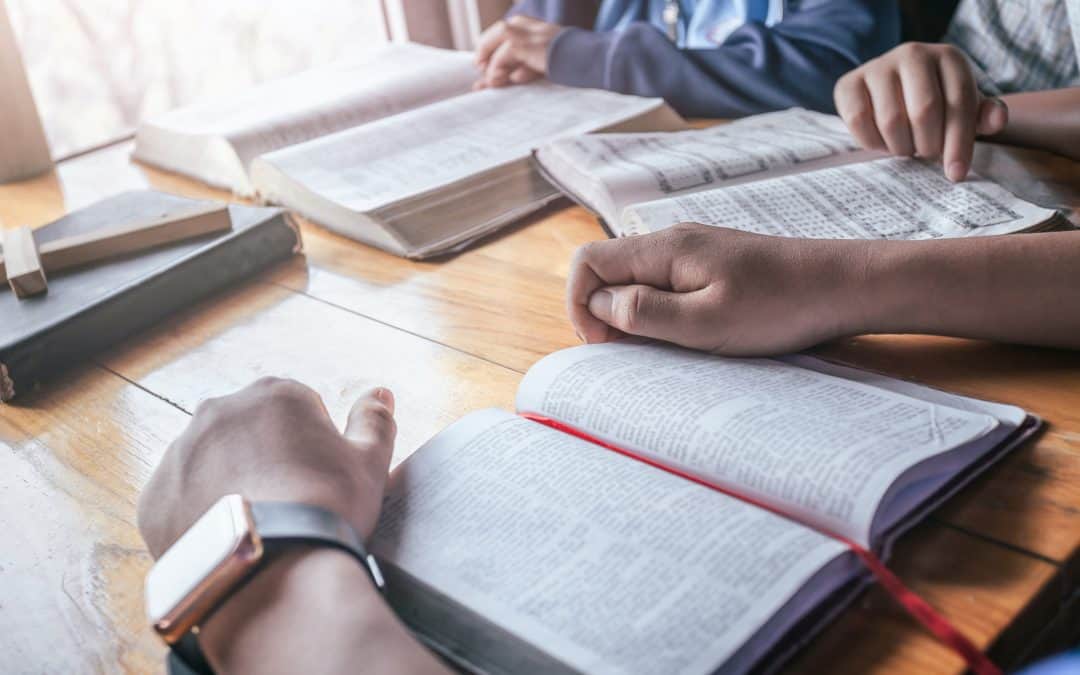 “No longer do I call you servants, for the servant does not know what his master is doing; but I have called you friends, for all that I have heard from my Father I have made known to you” (John 15:15).

IF YOU HAD DOUBTS ABOUT THE EXISTENCE OF GOD, WHAT IF SOMEONE TOLD YOU THAT HE HAD COME FROM THE PRESENCE OF GOD AND COULD PERSONALLY VOUCH FOR GOD’S EXISTENCE? And suppose that person gave compelling evidence that he was telling the truth? Well, that is exactly what we have in the case of Jesus.

If (1) Jesus of Nazareth lived in the world as a real person, we need to pay attention to the historical data that can be known about Him. And if (2) a historical case can be made for the fact that His resurrection actually occurred, then He was not just a man but the Son of God. This crucial fact means that (3) of all the people who have ever lived, Jesus is the one who had the most direct information about God: everything Jesus said about God should inform our thinking on this, the most important issue in our lives.

Jesus is described as “the faithful witness” (Revelation 1:5), which means He told the truth in everything He reported to mankind about God. He claimed He came from God, had direct knowledge of Him, and bore accurate testimony about Him. To one audience, He said, “I speak of what I have seen with my Father” (John 8:38). And He said to His disciples, “All that I have heard from my Father I have made known to you” (John 15:15).

These are bold claims, but the resurrection proved them to be true. If Jesus said God is real, His testimony should supersede any doubts we may have, since we’ve never been where God is. If Jesus, by His teaching and example, contradicts our opinions about the nature of God, He was in a better position to know what God is like than we are. If Jesus gave commandments for our obedience, these must be seen as having the authority of God. And finally, if Jesus taught that God’s plan for our salvation was based on His death, we can stake our lives on that. It simply can’t be emphasized too much: Jesus is the ultimate proof of God — and of God’s true nature.

“Jesus’ claim to speak the things which he had ‘seen’ in the Father’s presence (John 8:38) echoes his language in John 6:46: ‘he who comes from God, he has seen the Father’ . . . But no one can speak of heavenly realities except one who has come down from heaven and imparts to his hearers on earth what he has seen and heard in that transcendent realm” (F. F. Bruce).