The Keys of the Kingdom (April 15) 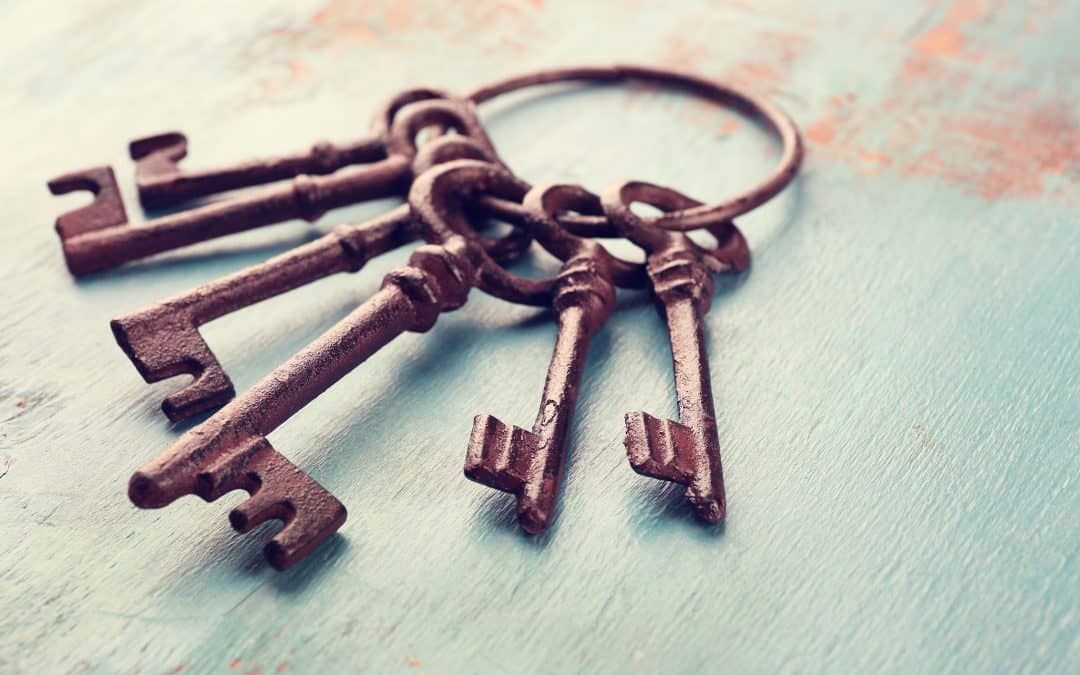 WHAT ARE WE TO MAKE OF CHRIST’S “KEYS OF THE KINGDOM” STATEMENT? If Roman Catholics have read too much into this text, Protestants may have read too little. Jesus’ saying is of fundamental importance, and it should impact our thinking significantly.

To Peter, and by extension the rest of the apostles, Christ said that the “keys of the kingdom of heaven” would be given to them. Obviously, they would not have the authority to legislate the law of the kingdom, for God alone can do that, but to the apostles would be given the role of communicating that law authoritatively. The terms of entrance into the kingdom revealed by the apostles, and also the rules for living in the kingdom, would be those which God had decided on. When the apostles taught (or wrote), you could no more disregard what they said than you could disregard Christ Himself. (Ponder the implications of 3 John 9, for example). The keys of the kingdom had, by God’s design, been placed in their hands, so the normative nature of their work must be taken seriously. We are the church of the Lord today only to the extent that we conform to what the apostles directed the church to be in the first century.

The apostles, therefore, played a pivotal role in the New Testament period. No one since then has possessed Christ’s authority as they did, and their teaching will always be the benchmark against which everything must be measured. So are we free to “develop” the apostolic teaching in order to make it more relevant to our times? Paul, the thirteenth and last of the apostles, left no doubt: “Even if we or an angel from heaven should preach to you a gospel contrary to the one we preached to you, let him be accursed” (Galatians 1:8). And what did John say to brethren being disturbed by the advocates of a more enlightened gospel? “Let what you heard from the beginning abide in you” (1 John 2:24).

“Christian theology is anchored not only to certain historical events, culminating in the saving career of Jesus, but to the authoritative apostolic witness to, and interpretation of, these events. The Christian can never weigh anchor and launch out into the deep of speculative thought. Nor can he forsake the primitive teaching of the apostles for subsequent human traditions” (John R. W. Stott).