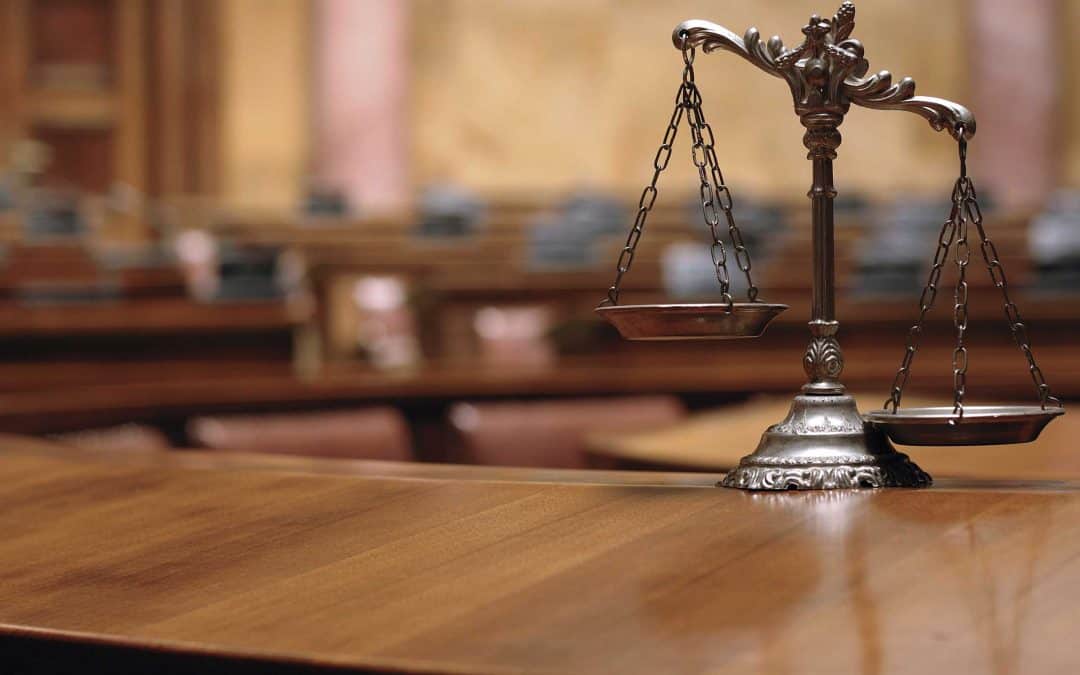 "The just hand is a precious ointment" (Latin Proverb).

ONLY THOSE WHO'VE BEEN TREATED WITH SERIOUS INJUSTICE CAN FULLY UNDERSTAND WHAT A "PRECIOUS OINTMENT" JUSTICE IS. Frankly, there aren't many things in life more valuable than the simple treasure of fairness. And no matter who we are, we'd do well to examine ourselves honestly from time to time, and make a new commitment to this virtue, which is one of the greatest.

But when we're meditating on justice, which is the more profitable question to ask: whether we've received adequate justice from others or whether we've done adequate justice to others? In a culture where we almost compete against one another for the status of "greatest victim," we seem to be concerned mainly that others haven't given us what we deserve. But if our lives as a whole were to be taken into consideration, would we really want what we deserve? Before we say yes, we should probably reconsider. "Use every man after his desert, and who should scape whipping?" (Shakespeare). If we ever really got what we should get, most of us would prefer to go back to the unfairness that we thought was so intolerable. H. L. Mencken was right when he said, "Injustice is relatively easy to bear; what stings is justice." To tell the truth, what most of us want is mercy, not justice.

So perhaps we should spend a greater portion of our time questioning our own doing of justice. Here, most of us ordinary folks will find lots of room for improvement, especially when we consider that we may do injustice as much by what we leave undone as by what we do. A few days' trial of Benjamin Franklin's rule ("Wrong none by doing injuries, or omitting the benefits that are your duty") will show us how challenging it is to make a real-life commitment to justice.

Above all, however, we must be careful not to limit our defense of justice to those who make a favorable impression on us. If we have a most-common failing in the matter of justice, it's probably that we show favoritism in dispensing it. But to be true, justice must be "blind," in the honorable sense. Everybody deserves to be treated fairly.