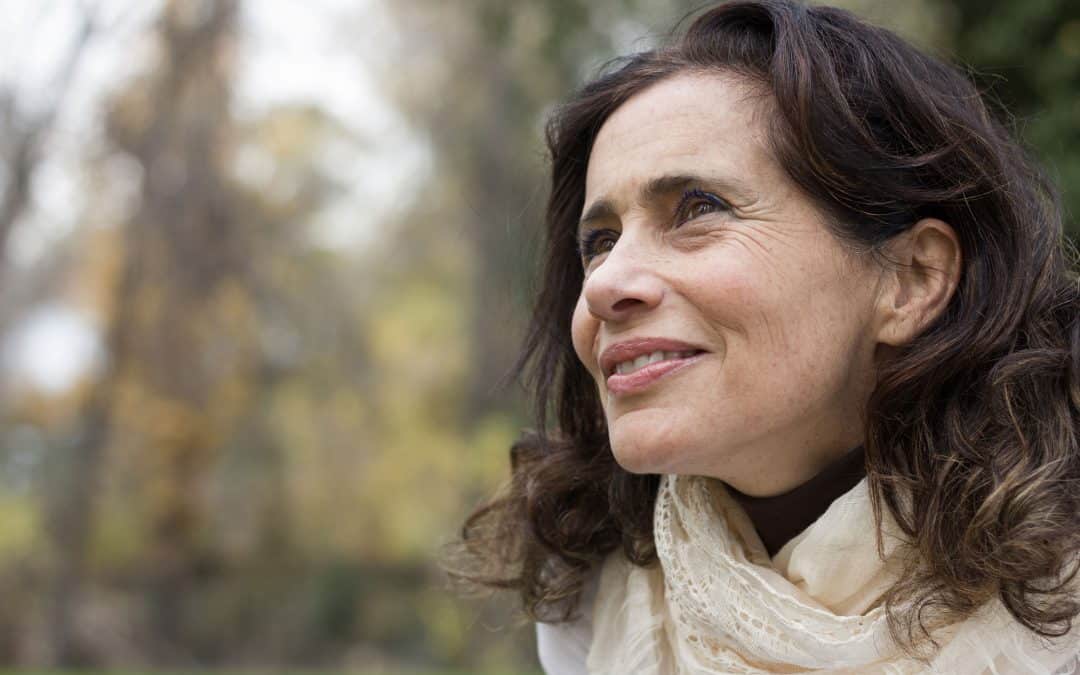 “He is the image of the invisible God, the firstborn of all creation” (Colossians 1:15).

DARKNESS CAN HAVE A DARKENING EFFECT ON US MENTALLY. If you were to live underground long enough, you would almost forget that there is such a thing as sunshine, and when you finally saw it again, you would be exhilarated. In a similar way, those who heard Jesus Christ might have had a hard time putting it into words, but they would have felt somewhat as a person feels who comes into the light after a long stay in the darkness. In fact, Peter, writing to his fellow Christians, spoke of God as “him who called you out of darkness into his marvelous light” (1 Peter 2:9). Marvelous light is exactly what it is. Those who have long endured the darkness and then experienced the beauty of what Jesus makes possible know very well what Peter was talking about.

I recently bought a little oil lamp that I light each night after I’ve turned off all the other lights in my apartment. It has come to mean a great deal to me because of what it reminds me of when I look at it in the dark hours. Its little flame is a comforting reminder that the darkness in this world will not last always, and even while it does, there is a Savior who is now reigning in a realm of light. He is my Beautiful Friend, the One who will one day come for me and take me to that wonderful place (John 14:2,3).

In Colossians 1:15, Paul affirms that Jesus Christ is “the image of the invisible God, the firstborn of all creation.” The point is not that He was the first thing to be created but that He is the unrivaled Ruler over all that was made through Him (vv.16,17). And if He is, as Weymouth translates it, “the visible representation of the invisible God,” it is a most beautiful God that He represents to us. As the Lord of all creation, He rules over a cosmos that reveals the glory of its Creator (Psalm 19:1). What touches our hearts so deeply is that He is even more fair and pure than the creation which He has made. And the grandest truth of all is that the One who created the beauty around us is able to fix our broken hearts and create a beauty within us — a beauty that is nothing less than His own beauty.

Fair are the meadows, fairer still the woodlands,
Robed in all the blooming garb of spring;
Jesus is fairer, Jesus is purer,
Who makes the woeful heart to sing.
(German Folk Hymn)