Is Jesus Christ the Only Way to Salvation? 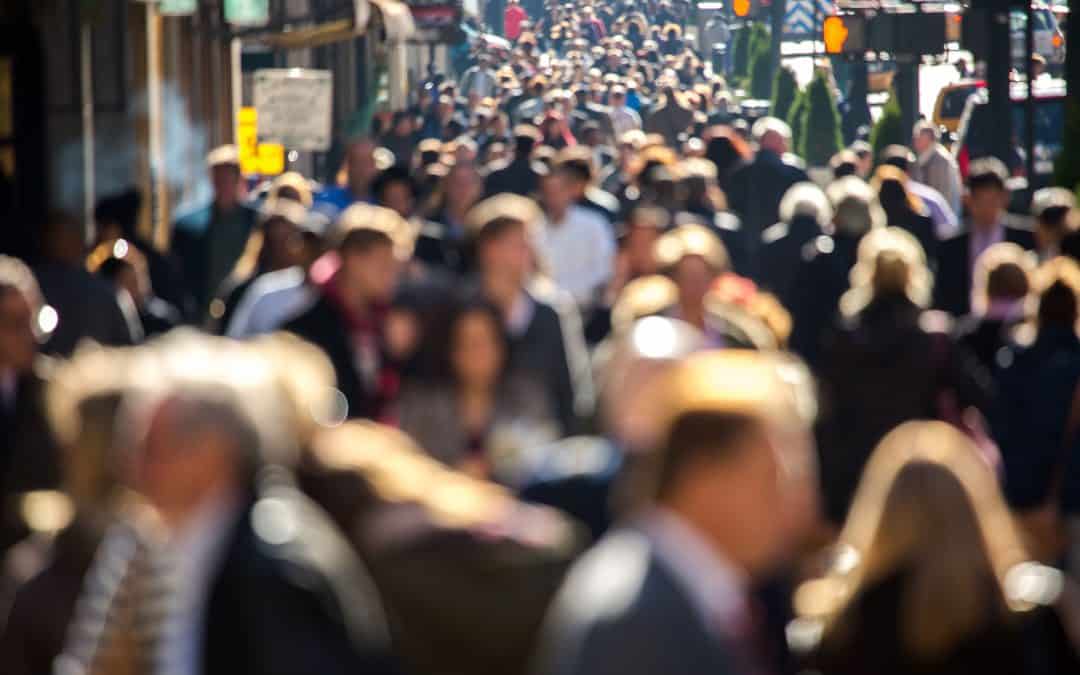 Jesus’ claims about His identity and mission were bold. When He said, “I am the way, and the truth, and the life; no one comes to the Father but through Me” (John 14:6 NASB), He was making an assertion that may be hard to accept, but His meaning was unmistakable: He meant that He was the only possible path back to God, the one means designed by God to provide salvation for all mankind.

As we said, these statements may difficult for us to hear, especially in today’s social environment. But what shall we do? One approach would be to water down Jesus’ claim and reinterpret it in a way that is more acceptable to modern sensibilities. However this is not a responsible way to handle an ancient text, whether it is the New Testament or any other document. Even if we disagree with ancient writers, they should be allowed to say what they said. A better approach would be to simply ask: are Jesus’ statements true? It may be that, despite our negative knee-jerk reaction, this is still (1) what Jesus actually taught, and (2) the evidence supports the fact that His teachings are true. If what Jesus said is correct, it needs to be accepted and acted upon.

Granted, we should take a stand for that truth without being hypocritical, self-righteous, or judgmental. And if we accept the gospel of Christ, our attitude toward those who have not yet accepted it should be one of compassion and humility rather than condescension.

That said, however, we must not evade the force of what the gospel teaches. There is no way around the exclusiveness of the idea that Jesus is “the way, and the truth, and the life.” If true, the gospel requires us to discard the familiar image of God as a mountain summit that can be reached by any path one chooses to climb.

But I want to suggest a line of thought that may help with some of our misunderstandings about the idea of God providing just one way.

Think carefully about the difference it makes which view we take about how mankind needs to be “saved.”

However, what if the main purpose of religion is not social improvement, health and wellness, or moral instruction? What if the thing we need to be saved from is sin and its eternal consequences? That would radically change the question of whether there are many paths to God.

To be sure, the teachings of Jesus will improve social conditions, and they are conducive people’s emotional and physical health. As far as morality is concerned, Jesus’ teaching was consistent with what thoughtful human beings have known about right conduct since the beginning of time. He did not claim to introduce a moral standard that was new or unique. Instead, He called people back to the standard the human race started out with in “the beginning” (Matthew 19:8).

Our problem is that we’ve violated the standard — and we’re cut off from God as a result. Christ claimed that His sacrifice was the only way we could be cured of the cancer that was our real problem: sin.

If God is the God described in the Scriptures and Jesus is His Son, God alone has the right to say how we can be reconciled to Him. A partial (or merely “helpful”) solution will not do. Either the solution comes down from God and saves us in eternity or it does not save us at all. In the busy religious marketplace, Jesus did not set up a booth where He hawked a new plan for a nicer life. What He did was die for our sins.