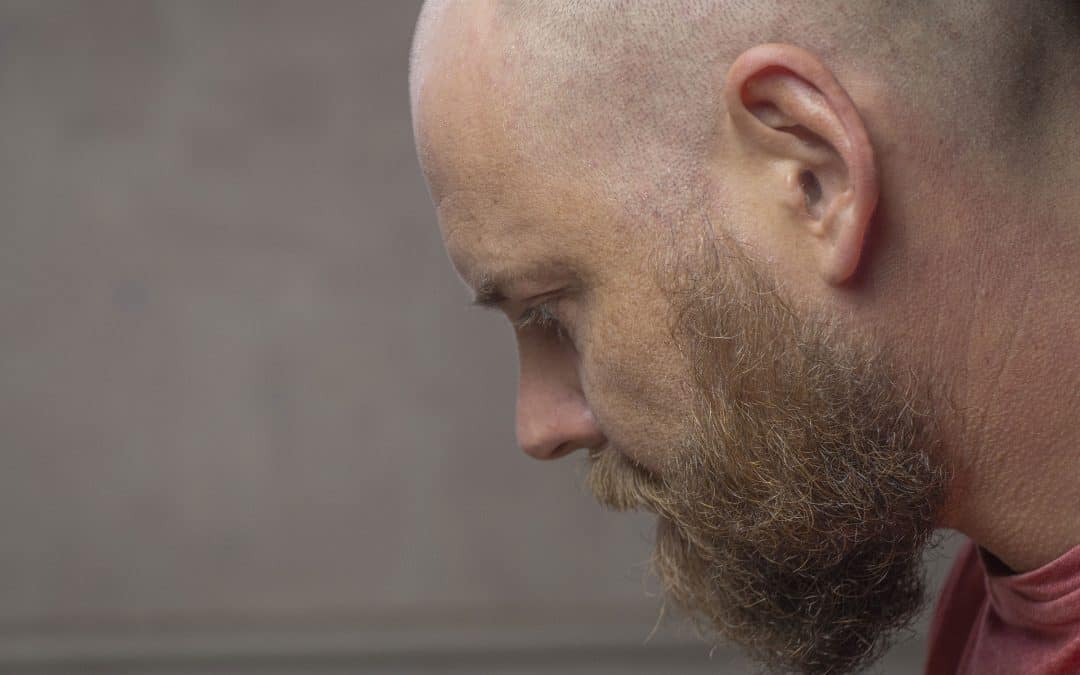 “Now on the tenth day of this seventh month is the Day of Atonement” (Leviticus 23:27).

ONCE A YEAR, THE PEOPLE OF ISRAEL WERE TO OBSERVE A “DAY OF ATONEMENT.” The Lord required them to make special sacrifices for sin on this day, and on this day only, once a year, the High Priest entered the Most Holy Place in the tabernacle with the blood of the sacrifices. All of the observances on this most special day of the year were detailed in Leviticus 16:1–34 and 23:26–32.

On this day, a day when Israel was vividly reminded of the seriousness of sin, the Lord said, “you shall afflict yourselves” (Leviticus 23:27 ESV). The Hebrew word translated “afflict” denotes various forms of self-denial. The NIV renders it “deny yourselves” and the NASB, “humble yourselves.” (See its use also in texts like Psalm 35:13 and Isaiah 58:3.) The most usual form of this self-denial would be fasting, of course, but it might involve other forms of abstinence that would reflect a deeply humble and penitent frame of mind. However much Israel might rejoice in the Lord’s salvation and be grateful for His blessings, on this day each year they were to ponder the seriousness of sin and afflict their souls.

The writer of Hebrews says, “For Christ has entered, not into holy places made with hands, which are copies of the true things, but into heaven itself, now to appear in the presence of God on our behalf. Nor was it to offer himself repeatedly, as the high priest enters the holy places every year with blood not his own, for then he would have had to suffer repeatedly since the foundation of the world. But as it is, he has appeared once for all at the end of the ages to put away sin by the sacrifice of himself” (Hebrews 9:24–26).

Israel was fortunate to have such a stark reminder of the price of sin’s atonement. And today, we lose much of the depth that should characterize our godliness if we never think of sin except to say, “Sin? It’s no big deal. God’s grace has got me covered.”

“One reason sin flourishes is that it is treated like a cream puff instead of a rattlesnake” (Billy Sunday). 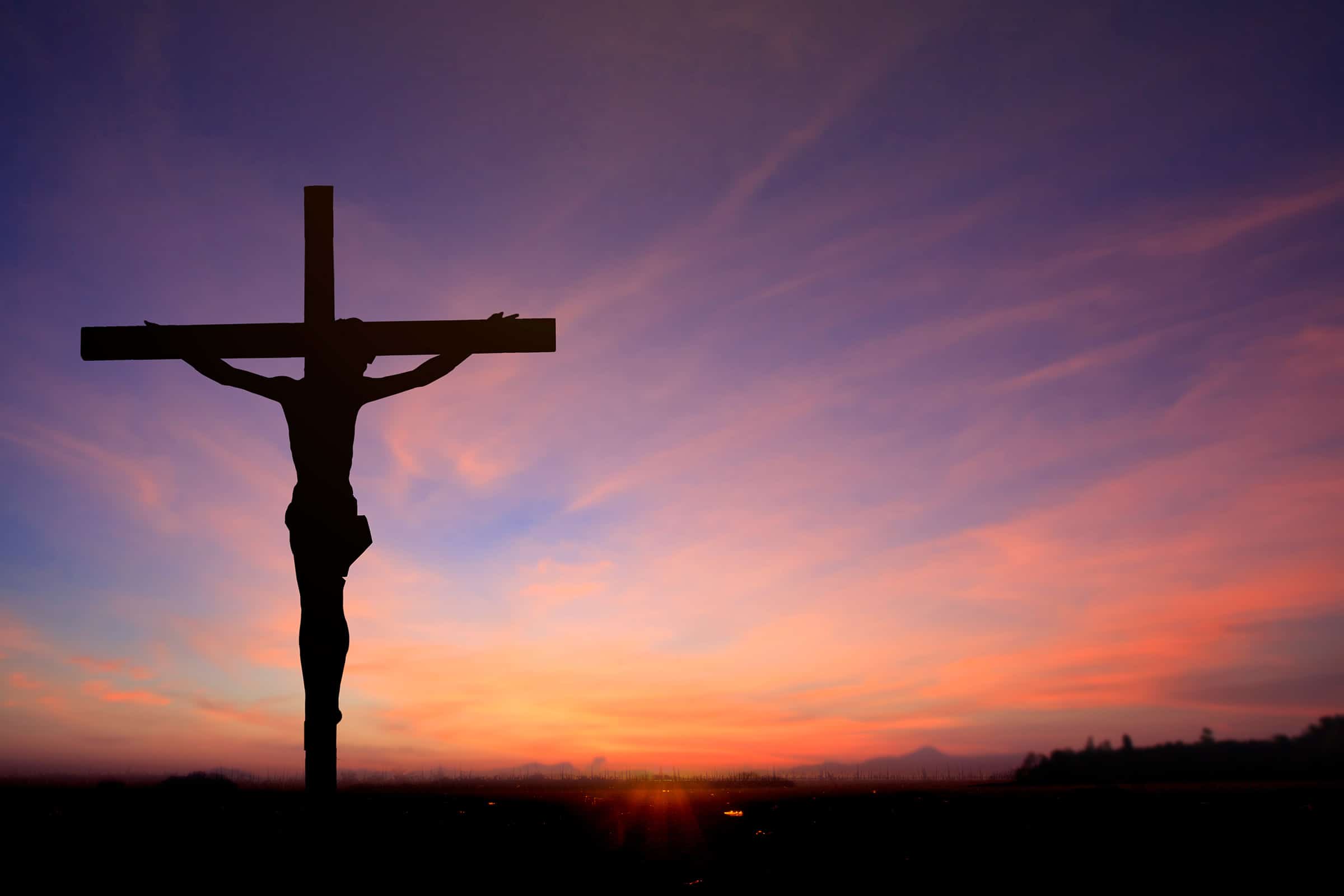