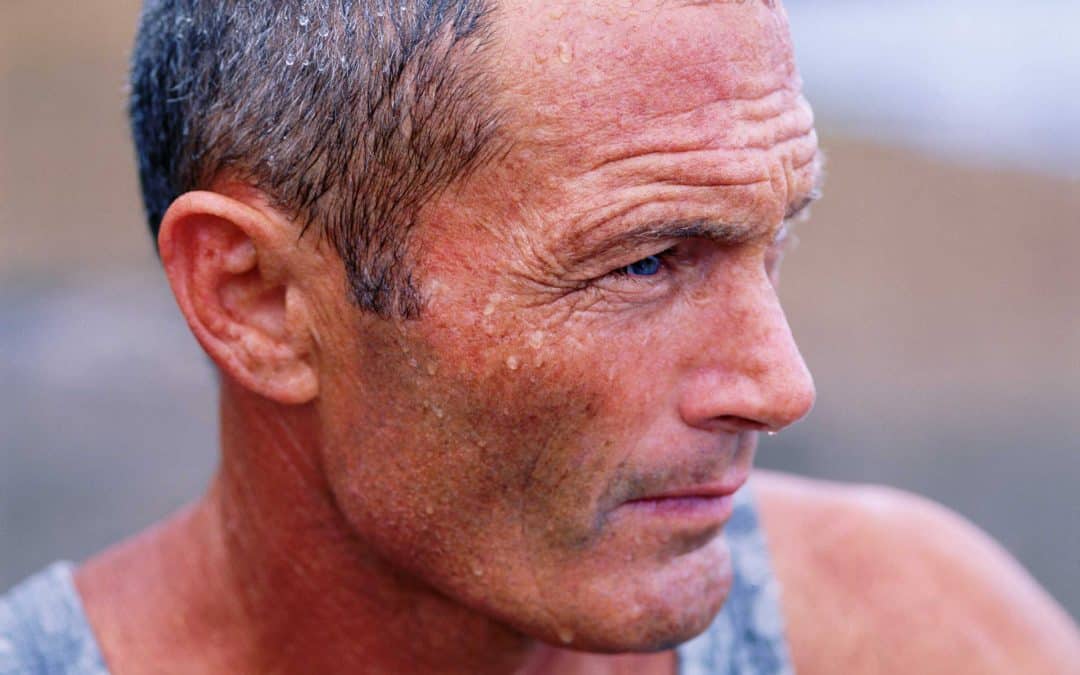 For I know that my Redeemer lives,
And He shall stand at last on the earth.
(Job 19:25)

FAITH IN JESUS CHRIST, IF IT IS GENUINE, IS ONE OF THE STRONGEST FORCES KNOWN TO THE HUMAN RACE. In fact, it’s possible to possess a faith that is, for all practical purposes, invincible.

Invincible faith, however, is not merely the intellectual acceptance of the fact that Jesus is the Son of God. No, the power to withstand great hardship comes from believing that, as the Son of God, Jesus Christ is one day going to gain complete victory over every form of evil and injustice. The person who truly believes this will not be defeated by anything that happens in the meantime.

Toward the end of Revelation, we have this description of one of John’s visions: “Now I saw heaven opened, and behold, a white horse. And He who sat on him was called Faithful and True, and in righteousness He judges and makes war. His eyes were like a flame of fire, and on His head were many crowns. He had a name written that no one knew except Himself. He was clothed with a robe dipped in blood, and His name is called the Word of God. And the armies in heaven, clothed in fine linen, white and clean, followed Him on white horses. Now out of His mouth goes a sharp sword, that with it He should strike the nations. And He Himself will rule them with a rod of iron. He Himself treads the winepress of the fierceness and wrath of Almighty God. And He has on His robe and on His thigh a name written: King of Kings and Lord of Lords” (Revelation 19:11–16).

Invincible faith comes not from finding a way to be unconquerable ourselves, but from disciplining our minds to believe in the unconquerability of our King. It is impossible that He will be defeated, and this truth is well attested by everything that has ever been known about Him. When, in the face of temporary opposition, we choose to believe the ultimate victory will be His, then we adopt a faith the devil can do little to vanquish. And it is to us that Jesus Christ says, “To him who overcomes I will grant to sit with Me on My throne, as I also overcame and sat down with My Father on His throne” (Revelation 3:21).

“Perseverance is our supreme effort of refusing to believe that our hero is going to be conquered” (Oswald Chambers).