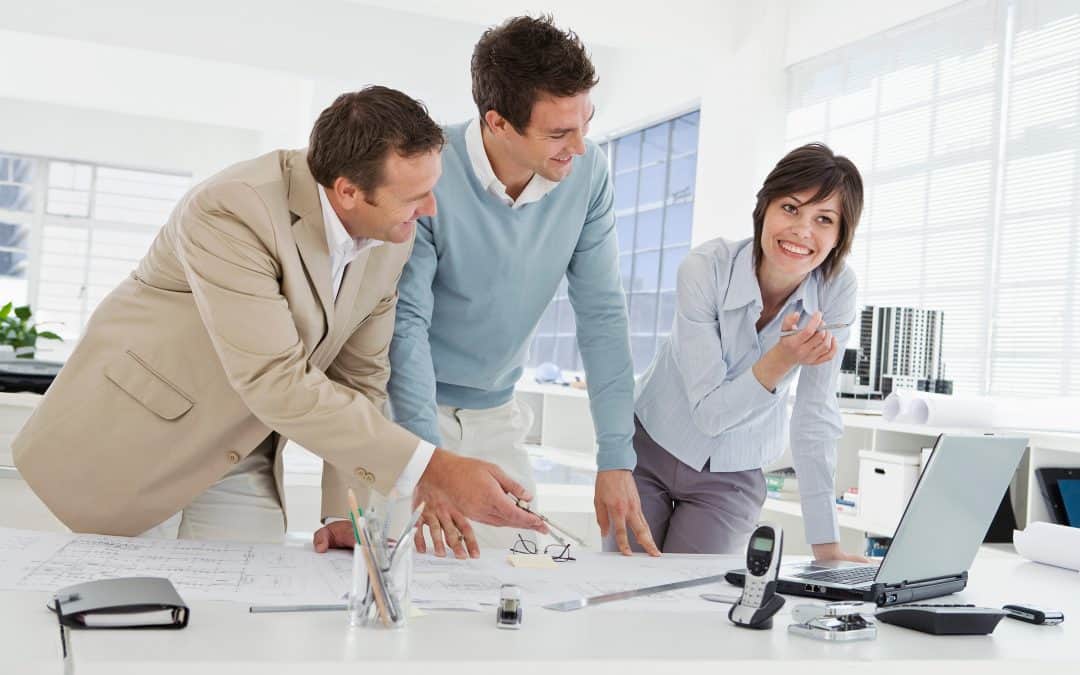 “Extreme independence is as destructive to a relationship as total dependence” (James C. Dobson).

INTERDEPENDENCE IS A HIGHER VALUE THAN INDEPENDENCE. If we can’t see that, perhaps we’ve been confused more than we realize by the various misconceptions of independence that are so much in vogue today. Yet misguided independence can hurt us every bit as much as the unhealthy dependence which we’re so eager to avoid.

Interdependence is a cooperative relationship in which individuals yield some of their independence to others in a relationship for the purpose of achieving a mutual goal or realizing a shared vision. It involves trust, commitments, and collaboration, and it’s based on the understanding that the great challenges of life call for a bit of “together” work now and then. Interdependence produces what has been called “synergy,” an effect produced by the joint action of two or more people which each would be incapable of producing individually. One person brings to the work certain qualities or abilities, others are supplied by another person, etc. — and in the end, a result is reached that marvelously multiplies what any of the parties could have created alone. So interdependence goes beyond independence. To the courage of independence, interdependence adds humility — the humility to recognize when we can do more together than we can do separately.

Interdependence, as many have noted, is a choice that only independent people can make. It requires a strength of character not possessed by those who are still bogged down in blaming and evasion of responsibility. So if we’ve outgrown dependence and come to see the value of independence, that’s good. But it’s even better if we’ve come to appreciate the synergistic power of interdependence. Indeed, one of the major measures of our personal maturity is the extent to which we’ve learned to live and work interdependently. If we’re not there yet, we should at least make sure that we’re growing in that direction!