The Integrity of True Worship (November 9) 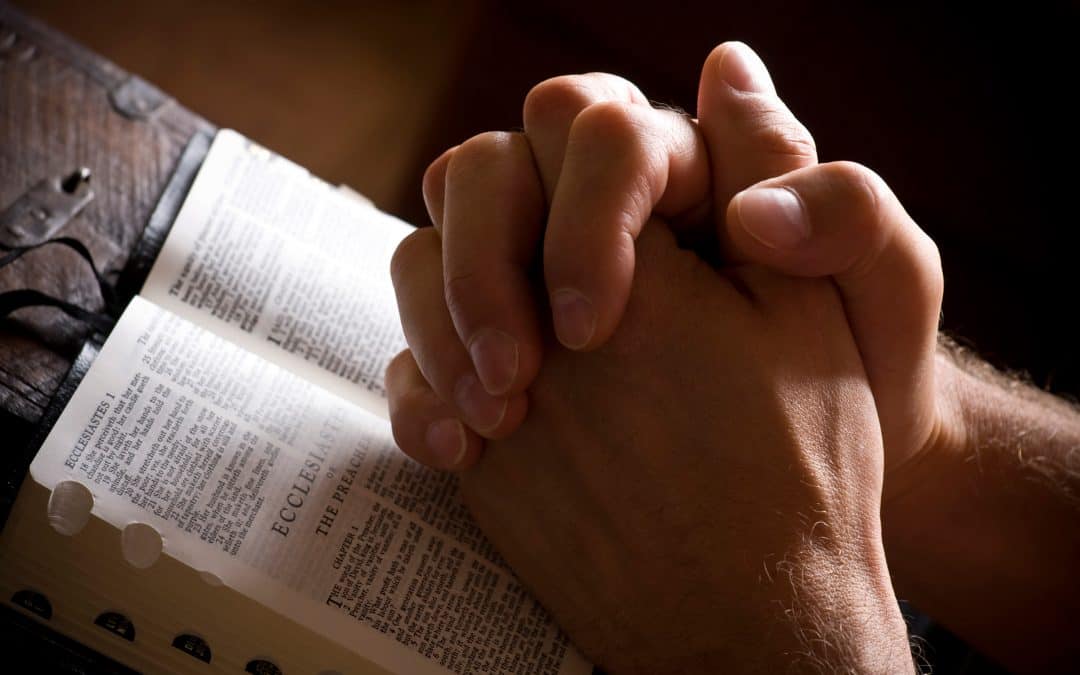 “The sacrifice of the wicked is an abomination to the Lord, but the prayer of the upright is His delight” (Proverbs 15:8).

IN ORDER FOR OUR WORSHIP TO HONOR GOD, IT MUST BE CONSISTENT WITH THE LIVES WE LEAD WHEN WE’RE NOT WORSHIPING. There must be integrity in our worship: unity or consistency between our worship and our character. If we disregard God in our hearts so that our daily lives are disobedient, then our worship is nothing but offensive to God. As the text above indicates, “The sacrifice of the wicked is an abomination to the Lord.” A similar proverb puts it this way: “One who turns away his ear from hearing the law, even his prayer is an abomination” (Proverbs 28:9). These and all other such statements in the Scriptures should arrest our attention. God is not pleased by the mere mechanical performance of certain acts of worship. Such acts are acceptable only when they are part of a life that is consistently obedient.

It is perhaps difficult to see when there is inconsistency between our own lives and our worship, but we are often shocked when we see in the lives of others just how inconsistent human beings can be. In Isaiah’s day, for example, the people of Judah had become morally degenerate. Social injustice was rampant. God was being dishonored in every possible way. And yet the people were continuing to come to the temple and offer their sacrifices, evidently supposing that these would be pleasing to God. Perhaps they even thought these sacrifices would compensate for their disobedience and would make them “religious” people.

God made it clear, however, that His people’s worship would be rejected until they chose to repent of their iniquity: “When you come to appear before Me, who has required this from your hand, to trample My courts? Bring no more futile sacrifices . . . I cannot endure iniquity and the sacred meeting . . . When you spread out your hands, I will hide My eyes from you; even though you make many prayers, I will not hear. Your hands are full of blood. Wash yourselves, make yourselves clean” (Isaiah 1:12,13,15,16). Thus true worship requires a good deal more than ritual; it requires the true turning of a penitent heart toward its God.

“If worship does not change us, it has not been worship. To stand before the Holy One of eternity is to change. Worship begins in holy expectancy; it ends in holy obedience” (Richard J. Foster).