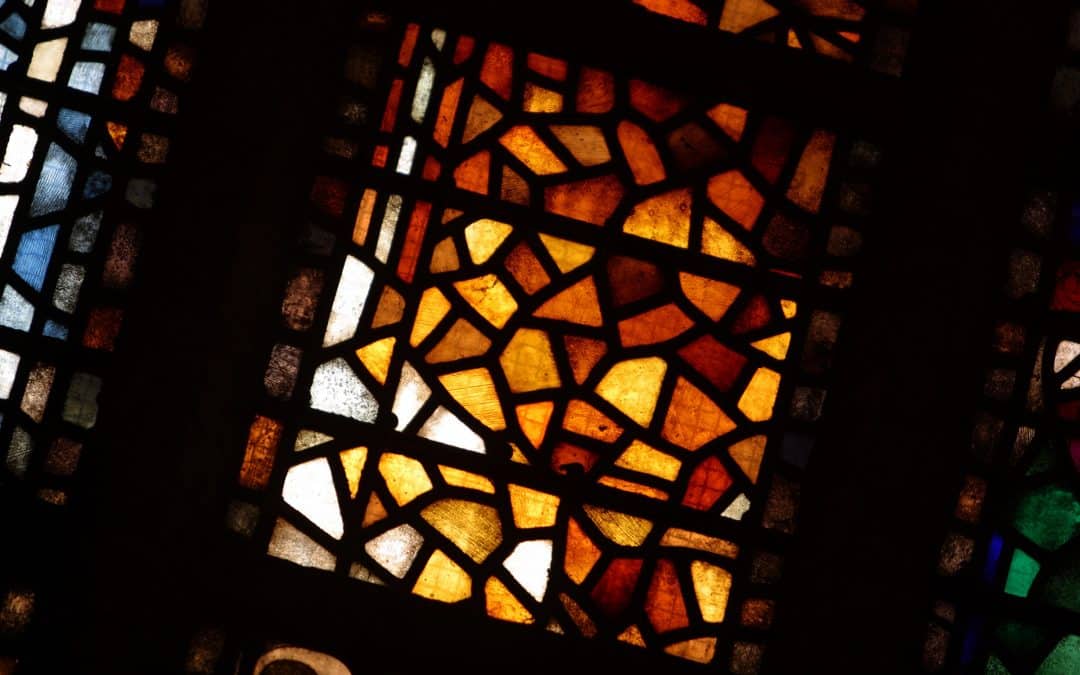 ". . . that you may walk worthy of the Lord, fully pleasing Him, being fruitful in every good work and increasing in the knowledge of God; strengthened with all might, according to His glorious power, for all patience and longsuffering with joy" (Colossians 1:10,11).

THE BEAUTY OF STRONG INNER CHARACTER IS MOST CLEARLY SEEN DURING TIMES OF DIFFICULTY. Just as it is true that hardship builds character, it is also true that hardship demonstrates character that has already been built. And one of life's most refreshing experiences is to see someone show unexpected dignity and strength in the face of pain, demonstrating far more character than we ever thought they possessed. Most people are stronger than we think they are -- and often stronger than they think they are. Difficulty gives us a glimpse of what people are actually made of.

But how is "difficulty" to be defined? It should be seen as any circumstance in which honor calls on us to think, say, or do something that requires extra effort. When the right thing and the easy thing are not the same thing, "difficulty" is what we face. And looking at it this way, we can see that there are many more difficulties in life than the obvious ones, such as pain, grief, and fear. Indeed, comfortable circumstances face us with some of life's most difficult choices. Living in an age when there is more ease to be enjoyed than ever before, we probably have to deal with more "positive" difficulty than we do that of a "negative" nature. It takes just as much character to deal honorably with affluence as it does with poverty, and there is much to be said for learning "how to abound" (Philippians 4:12). But whether confronted with the difficulties of prosperity or pain, our character is shown by the choices we make between the easy and the honorable.

Interacting superficially with people as we often do, we don't know what real strength of character they may have. Perhaps we don't know ourselves in this respect either. It may take some adverse experience for us to learn how strong we are and how strong we wish to be. Our desire should be to acquire such true strength of inward character that difficulty will not defeat us but only make us more decisive.

"People are like stained-glass windows; they sparkle and shine when the sun is out, but when the darkness sets in their true beauty is revealed only if there is light from within" (Elisabeth Kübler-Ross).