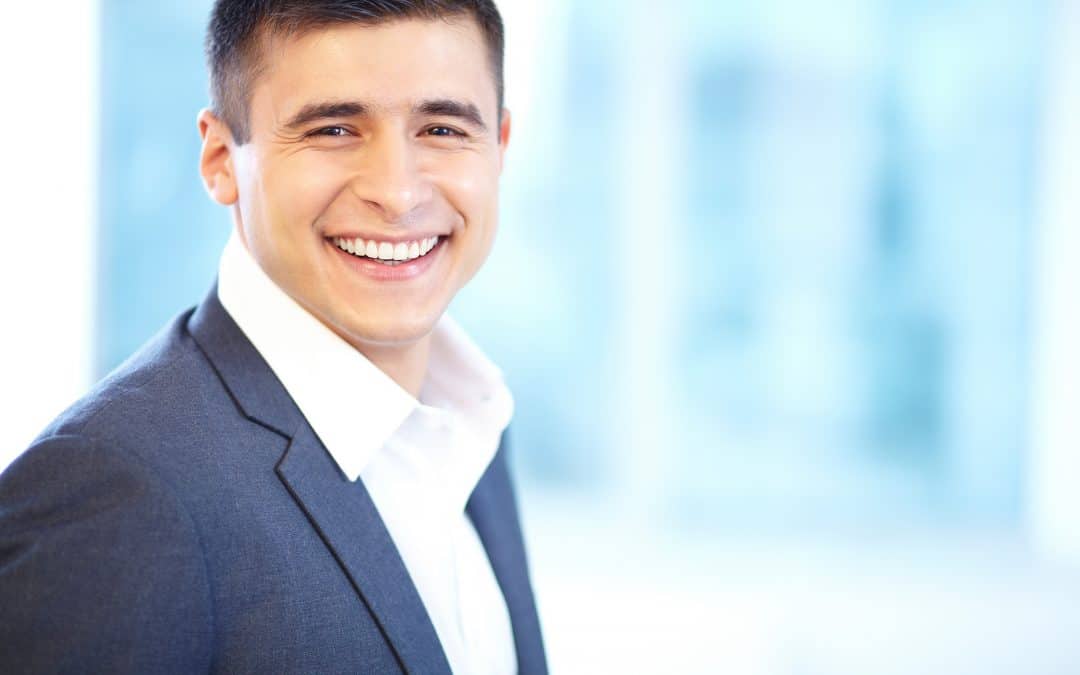 This one makes a net while that one stands and wishes.
Would you like to make a bet which one gets the fishes?
(Chinese Rhyme)

I ONCE HEARD INITIATIVE APTLY DESCRIBED AS “DOING WHAT’S RIGHT WITHOUT HAVING TO BE TOLD.” The word “initiative” comes from the Latin initium (“beginning”). To “initiate” something means to begin it, and to show “initiative” means to begin it without a lot of external prodding and persuasion from other people. When it comes to doing what’s right, those with initiative don’t sit back and wait for someone else to lead — if need be, they lead the way themselves. Consider that there are at least three elements in initiative.

Enterprise. People who show initiative are first of all enterprising, that is, they’re able to envision worthwhile endeavors and then undertake these ventures eagerly. They’re imaginative and creative, but more than that, they’re energetic in getting started and enthusiastic carrying out their plans to completion. Initiative and enterprise, then, are the qualities of the true “adventurer,” the person willing to “venture.”

Determination. Nothing very good comes from initiative if those who show it don’t have the determination to persist and persevere. There aren’t many significant ventures that don’t encounter at least a few obstacles, and so initiative must include the ability to keep going in the face of discouragement. Perhaps we need another word to express this concept: we need not only initiative but . . . finishiative.

Self-motivation. The last element of initiative is the quality of self-motivation. For every person who can carry out quality work under the influence of someone else’s motivation, there are relatively few who can motivate themselves. But this, in the end, is the main ingredient of initiative. Initiative means we’re powered by a fire within our own hearts, one that burns brightly from the inside out.

If initiative is not a part of our character (or if it is, but we’re just too lazy to show it), the consequences can be more damaging than we might think. It may seem a small thing to see a worthy opportunity and just do nothing, but that’s exactly how things in our lives start to get dilapidated. I have forgotten who said it, but it’s true: taking the course of least resistance is what makes both men and rivers crooked.

“Seize opportunity by the beard, for it is bald behind” (Bulgarian Proverb).