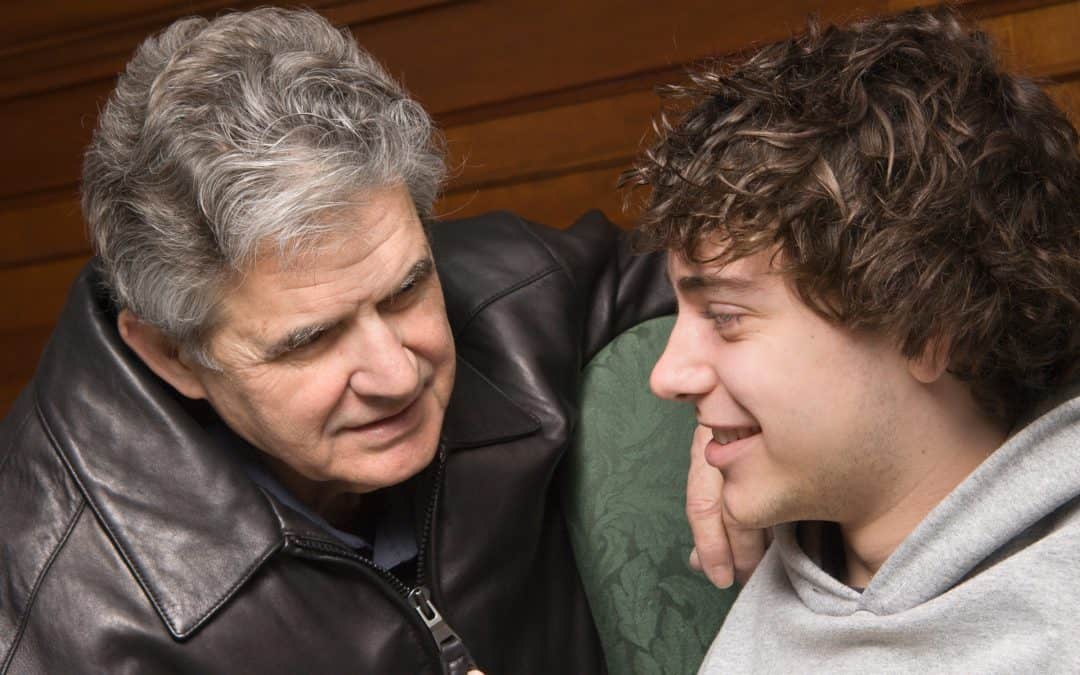 “A man leaves all kinds of footprints when he walks through life. Some you can see, like his children and his house. Others are invisible, like the prints he leaves across other people’s lives: the help he gives them and what he has said — his jokes, gossip that has hurt others, encouragement. A man doesn’t think about it, but everywhere he passes, he leaves some kind of mark” (Margaret Lee Runbeck).

INFLUENCE IS AN ASSET THAT CAN QUICKLY TURN INTO A LIABILITY. If we don’t exercise good stewardship of our influence, it can turn in the wrong direction, and when that happens, the very influence we thought it would be good to have becomes something we wish we could get rid of. But we can’t get rid of our influence by wishing it away. If we’ve influenced others in a negative manner, we can’t simply call a halt and decide not to have any more influence. There is something we can do, however, and it’s the very thing we ought to do: start working on the improvement of our influence.

But how do we do that?

First, we work on our own character. Whatever we’d like to influence others to be, that’s what we ourselves need to be. Talk is pretty cheap, actually. Anybody can say what others ought to do. But if we want to have real impact, we’re going to have to walk our talk.

Second, we work on our attitude toward those around us. When we consider those who have influenced us, the point becomes obvious: we are most influenced by those who believe in us. So if we want to improve our influence on others, we need to start believing in them.

Influence is an undeniable and inescapable fact of life. We will be influenced by others, and we will influence them. For better or worse, others will be impacted by our actions — and the impact is probably going to be greater than we estimate. So it makes sense to be careful. One of the most eye-opening exercises we can do is to imagine what the world would be like if everybody was under our influence and followed our example. Is that a world we’d be comfortable living in? If not, then we need to make the appropriate adjustments immediately. We ought never to do anything that would worsen the world if our personal practice somehow became the public norm.

“So live that your principles might safely be made the law for the whole world” (Immanuel Kant).