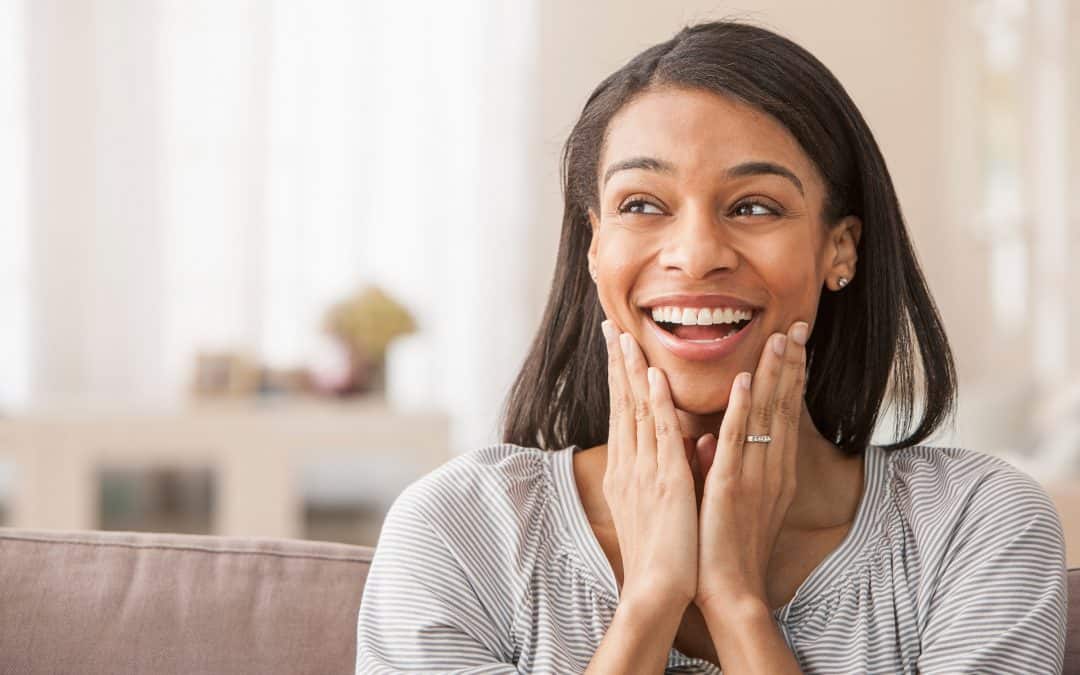 “The reason a polar bear wears a fur coat is because he’d look funny in a woolen one” (Anonymous).

ERIC FROMM SAID, “MEN ARE BORN EQUAL BUT THEY ARE ALSO BORN DIFFERENT.” In our more serious moments, we realize that this is a good thing, but much of the time we act as if standardization of the human race were the ideal. We spend foolish amounts of time trying to be just like other people — or trying to convince them to be just like us. Some differences among people should be removed, of course, but differences of personality, taste, and native ability ought to be appreciated as marks of individuality.

It should be noted that individuality is quite different from individualism. Individualism is an imbalanced, self-centered lack of regard for groups and relationships and communities. It’s an attitude which says, “I only care about one thing, and that is doing my own thing.” If adopted by enough people, this attitude would destroy human society.

But individuality is not self-centered. It’s a healthy appreciation of our uniqueness, and it has a strong sense of duty to others. Sydney J. Harris said it this way: “Every single person has one thing that he can do a little better than most people around him, and he has a sacred obligation to himself to find out what that thing is and to do it.”

Igor Sikorsky once said, “The work of the individual still remains the spark that moves mankind forward.” So individuality helps us to make a better contribution to the relationships that we’re a part of. “In proportion to the development of his individuality, each person becomes more valuable to others. There is a greater fullness of life about his own existence, and when there is more life in the units there is more in the mass which is composed of them” (John Stuart Mill).

Two things, then, are necessary. The first is that we develop our own individuality, and the second is that we accept the individuality of others. This does not mean condoning wrongdoing or immorality. Within the limits of what is right, it means rejoicing in variety.

“Cultivate your own capabilities, your own style. Appreciate the members of your family for who they are, even though their outlook or style may be miles different from yours. Rabbits don’t fly. Eagles don’t swim. Ducks look funny trying to climb. Squirrels don’t have feathers. Stop comparing. There’s plenty of room in the forest” (Charles R. Swindoll). 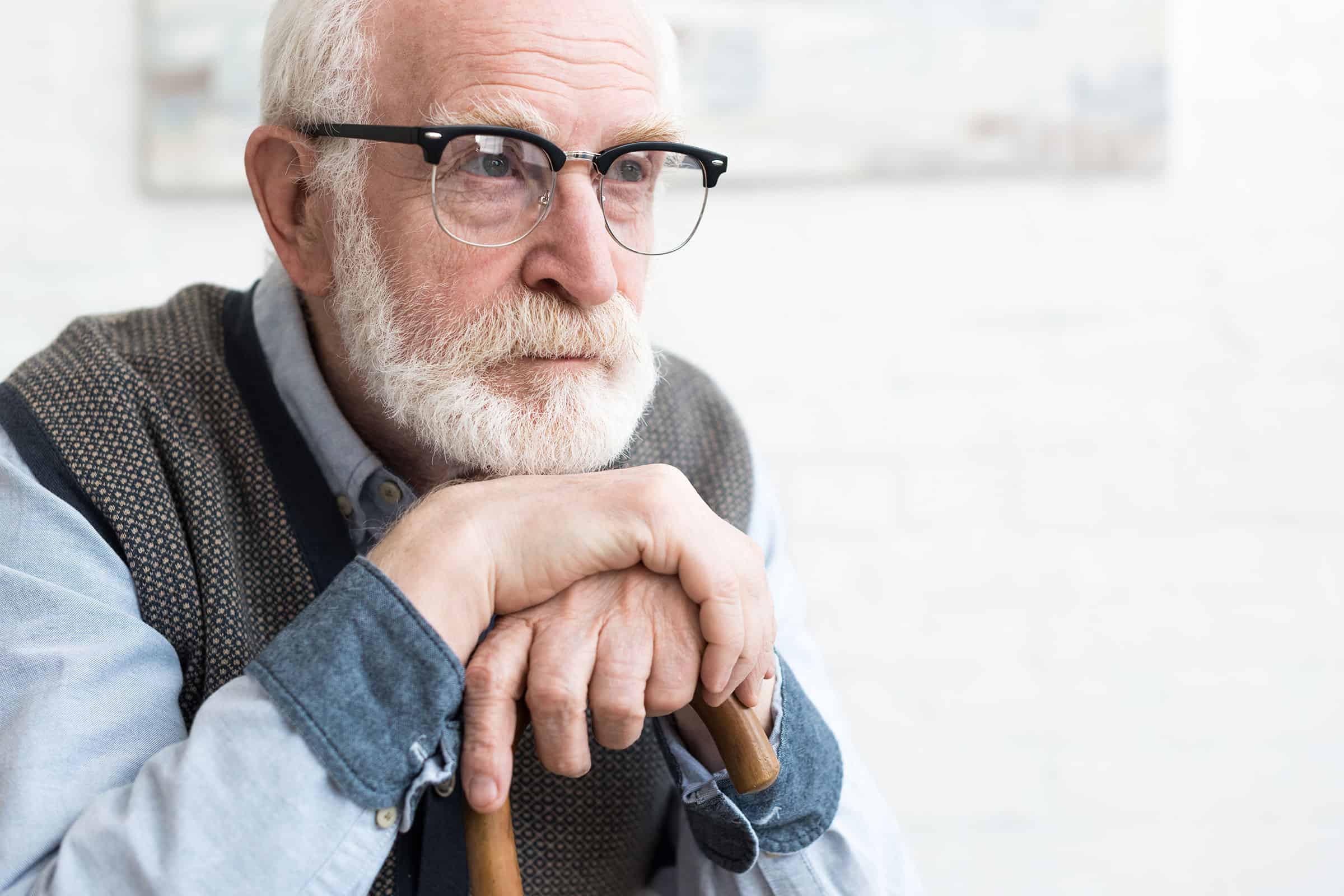