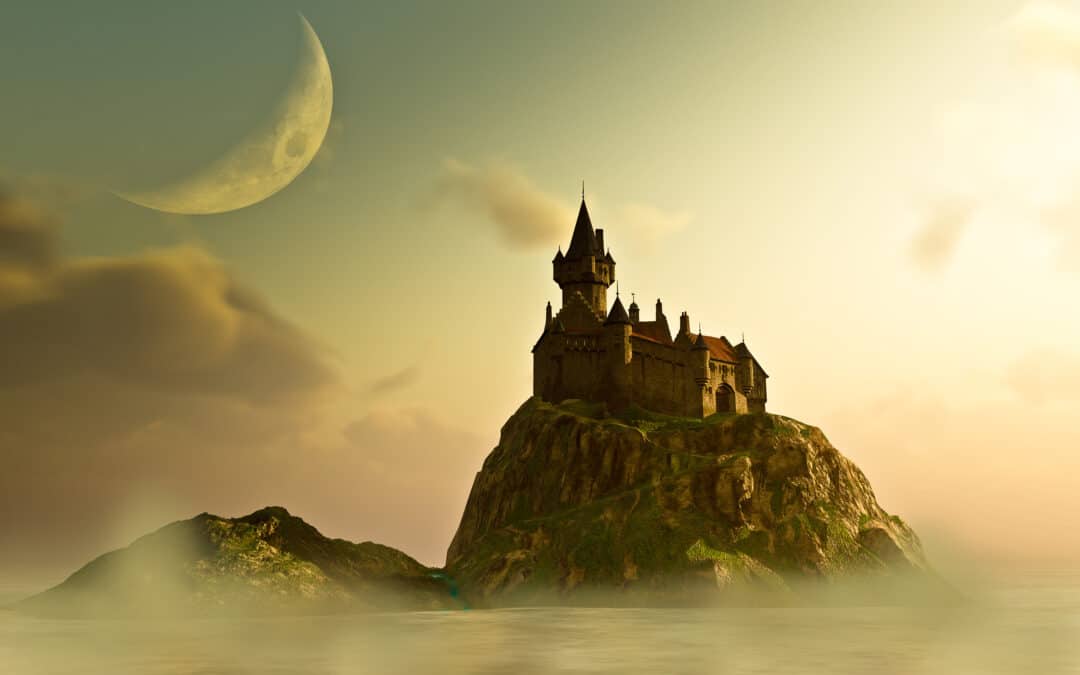 “And in the days of those kings the God of heaven will set up a kingdom that shall never be destroyed, nor shall the kingdom be left to another people. It shall break in pieces all these kingdoms and bring them to an end, and it shall stand forever” (Daniel 2:44).

THIS TEXT IN THE BOOK OF DANIEL GIVES US THE MAIN POINT OF A DREAM THAT DANIEL INTERPRETED FOR NEBUCHADNEZZAR, THE KING OF BABYLON. It speaks of a kingdom that God would establish in the days of the Roman Empire, a kingdom that would be unlike any other kingdom that had ever been known to mankind.

A spiritual kingdom. If people thought the kingdom prophesied here was going to be just a more powerful type of earthly government, they were disappointed. When the King finally came, He did not set up a worldly regime: “My kingdom is not of this world. If my kingdom were of this world, my servants would have been fighting . . . But my kingdom is not from the world” (John 18:36).

A kingdom whose rule would not be transferred to succeeding rulers. Unlike earthly kingdoms in which rulers are always replaced by other rulers, there would be no line of succession in this kingdom — “nor shall its sovereignty be left to another people” (RSV).

This kingdom, we now know, is the rule of God in Jesus Christ, inaugurated on the first Pentecost after Jesus’ resurrection. In Christ, we submit to this rule and are saved (Colossians 1:13,14).

When we consider the majesty of God’s plan to bring us back under the benevolence of His rule, we are struck with awe. And it is our privilege to honor Jesus Christ, “the ruler of kings on earth. To him who loves us and has freed us from our sins by his blood and made us a kingdom, priests to his God and Father, to him be glory and dominion forever and ever. Amen” (Revelation 1:5,6).

“Only when God hath brought to light all the hidden things of darkness, whosoever were the actors therein, will it be seen that wise and good were all his ways, that he saw through the thick cloud, and governed all things by the wise counsels of his own will, that nothing was left to chance, or the caprice of men, but God disposed all strongly and sweetly, and wrought all into one connected chain of justice, mercy, and truth” (John Wesley).