In the Beginning (January 1) 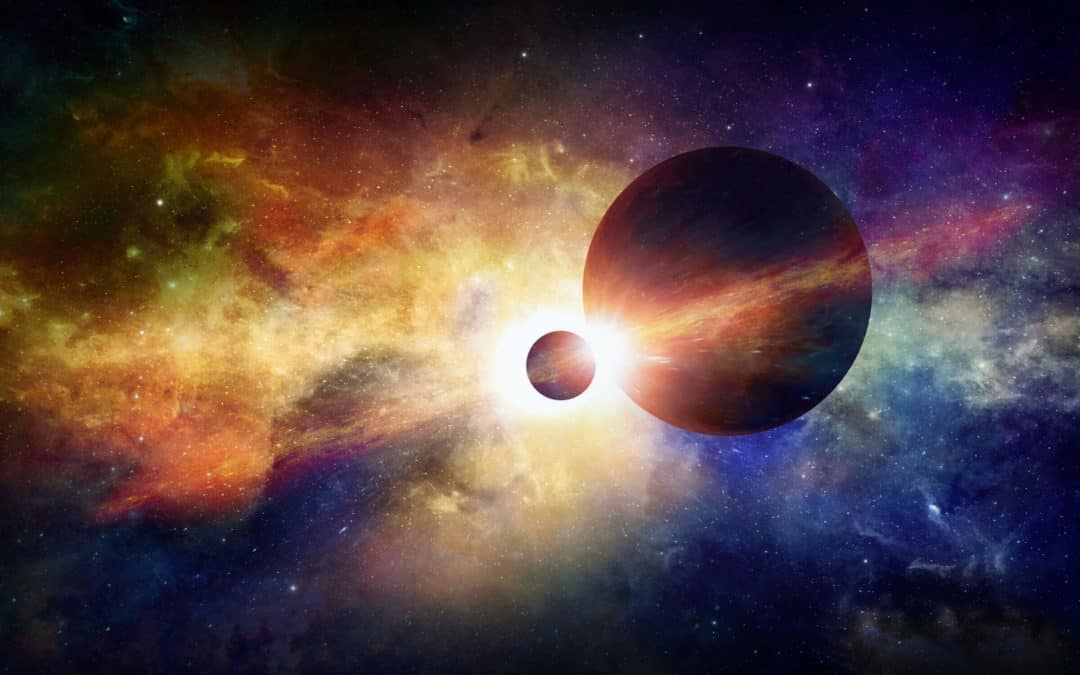 “In the beginning, God created the heavens and the earth” (Genesis 1:1).

LONG AGO, GOD MADE THE WORLD, AND WHEN IT WAS NEWLY MADE, IT WAS PERFECT. In its original state, as yet unmarred by any rebellion on the part of its inhabitants, the world reflected the perfection and glory of its Creator, ideally and supremely.

God is the only uncreated being. As Meister Eckhart wrote, “Outside of God, there is nothing but nothing.” Yet God was moved by His wisdom and love to bring into being other entities, created things that would be external to Himself.

The heavens and the earth in Genesis 1:1 were created as the habitat for a special class of personal beings — spiritual souls clothed in physical bodies. At the climax of His creative work, the triune God (having three personalities within Himself) said, “Let us make man in our image, after our likeness. And let them have dominion over the fish of the sea and over the birds of the heavens and over the livestock and over all the earth and over every creeping thing that creeps on the earth” (Genesis 1:26). So, according to the earliest record, “God created man in his own image, in the image of God he created him; male and female he created them” (Genesis 1:27).

“Man is heaven’s masterpiece” (Francis Quarles). Each part of the earthly creation shows God’s glory, but it is only human beings that bear His image. Endowed with intellect, emotion, and a free will, Adam and Eve, our most ancient ancestors, had a relationship with God that the lower creatures were not capable of. We can only imagine God’s reasons. Did He deem the possibility of love — as a choice rather than a robotic response — worth the damage that would ensue if these creatures chose rebellion over love? Apparently so, especially if He could rescue some of them from the wreckage.

But Adam and Eve’s creation in God’s image meant they were subject to Him in unique ways. Brought into being by God, they had God as their King. He possessed the sovereign right to set the rules and bar them from any conduct He knew would harm them.

“Every soul belongs to God and exists by his pleasure. God being who and what he is, and we being who and what we are, the only thinkable relationship between us is one of full lordship on his part and complete submission on ours. We owe him every honor that it is in our power to give him” (A. W. Tozer).