The Impossible Path Is the Most Popular (October 20) 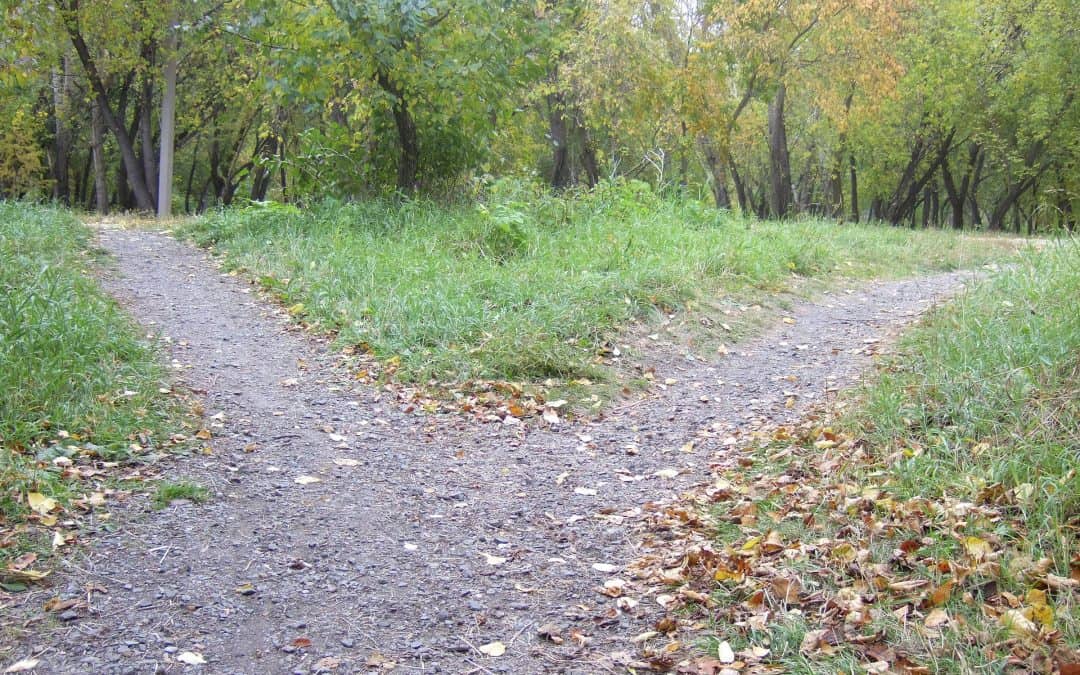 “No one can serve two masters; for either he will hate the one and love the other, or else he will be loyal to the one and despise the other. You cannot serve God and mammon” (Matthew 6:24).

ALTHOUGH IT IS IMPOSSIBLE TO KEEP ONE FOOT IN GOD’S CAMP AND THE OTHER FOOT IN THE CAMP OF GOD’S ENEMY, THIS IS AN IMPOSSIBILITY THAT MOST OF US HAVE ATTEMPTED AT SOME POINT. We find the dominion of Satan to be extremely oppressive, but we’re not quite willing to let go of life in him in order to live life in God. And so we nod in God’s direction, hoping that when the end comes we will have given enough of ourselves to Him that He won’t mind that we kept a great deal back. We attempt to be God’s servant without really serving Him, and by trying to do the impossible, we find frustration rather than fulfillment. Yet however frustrating it may be, this is by far the most popular path. We’ve been led to believe that we can grasp the hope of heaven and still retain all of the world that we care to keep.

There can be no seeking of God, however, without taking a stand that is both for Him and against anything that is opposed to Him. As we make our decision, it may help us to recognize that when we fail to make a positive choice in His favor, we do actual damage to the Lord’s interests. We perhaps would not want to be classified as an enemy of Jesus Christ, but there is really no alternative if we fail to serve Him actively. Jesus Himself said it unequivocally: “He who is not with Me is against Me, and he who does not gather with Me scatters abroad” (Matthew 12:30). In the real world, there is no neutral stance we can take with regard to God. The only right place to stand is shoulder-to-shoulder with Jesus Christ.

It would take a larger perspective than we have at present to see how much we lose when we temporize and fail to take decisive action. Real life awaits us — “abundant” life is what Jesus called it (John 10:10) — but if we don’t summon the courage to reject its opposite, that life cannot be ours. Like all other good things, the joys of life in God are the consequences of having a character that is not afraid to make big sacrifices.

The well-defined spiritual life is not only the highest life, but it is also the most easily lived. The whole cross is more easily carried than the half.

“It is the man who tries to make the best of both worlds who makes nothing of either. And he who seeks to serve two masters misses the benediction of both” (Henry Drummond).