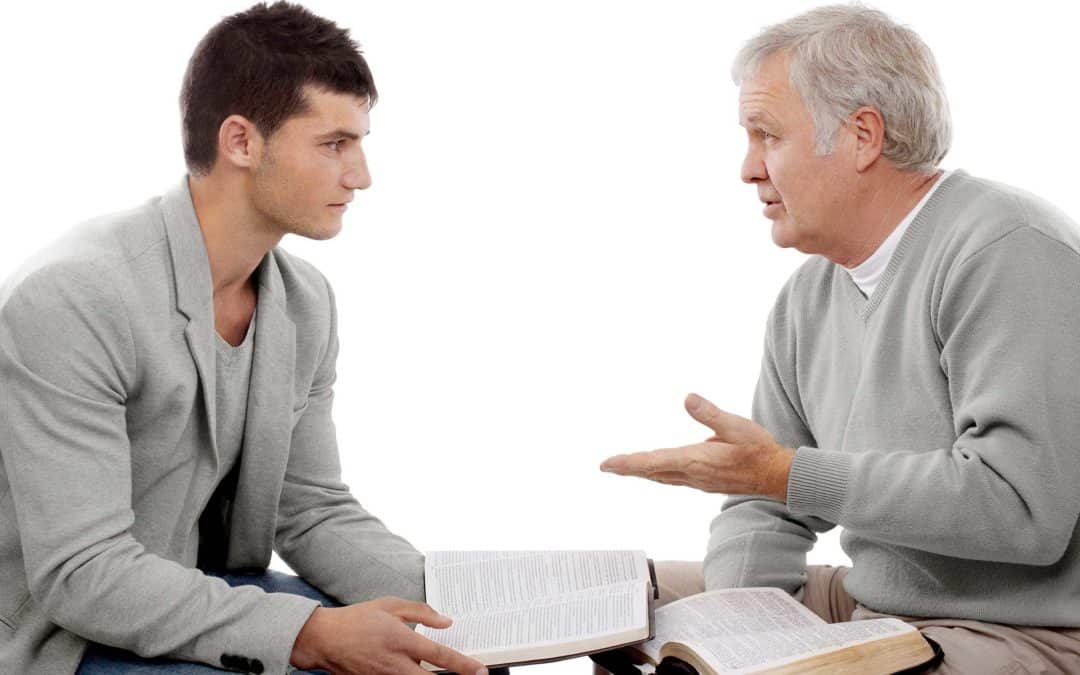 You have also given me the shield of Your salvation;
Your gentleness has made me great.
You enlarged my path under me;
So my feet did not slip.
(2 Samuel 22:36,37)

JUDGED BY ANY WORTHY STANDARD, KING DAVID WAS A GREAT MAN. But the best part of his greatness was something nobler and stronger than we might expect, and it came from a source we may find surprising. David’s understanding of both his strength and its source is reflected in this honest prayer to God: “Your gentleness has made me great.” This is an intriguing statement, full of interesting implications concerning our concept of greatness.

Our world sorely needs a redefinition of greatness, does it not? Despite what many people think, power and authority alone do not constitute greatness. Nor do talent, skill, and accomplishment. More is involved, obviously, than wealth, worldly recognition, and fame. These things may often coincide with greatness, but they themselves do not define a person as great. All such things are to human greatness what clothing is to human beauty.

We don’t have to know much about David to recognize that in addition to all the trappings of greatness, he possessed some attributes that went much deeper. One of these was the patient, compassionate use of the power at his disposal. Not many “great” men would have spared the life of Saul, as David did when he could have easily done away with his worst enemy (1 Samuel 24). Where did David learn what he knew about true greatness? How did he acquire such strong love and powerful patience? The simple, magnificent truth is that David had learned to treat others as God had treated him: “Your gentleness has made me great.”

We can’t seek God rightly if we’re seeking wrong things for ourselves. In particular, if our intentions are based on brute-force concepts of human greatness, we’re on a path that leads away from God, not toward Him. Now and then we need to redefine our personal concept of what greatness is and where it comes from. It is nothing less powerful than God’s gentleness that can make us great. And when it has done so, our own gentleness will be the strongest part of our strength.

“Greatness lies, not in being strong, but in the right use of strength” (Henry Ward Beecher).