The Importance of Jesus’ Miracles (January 28) 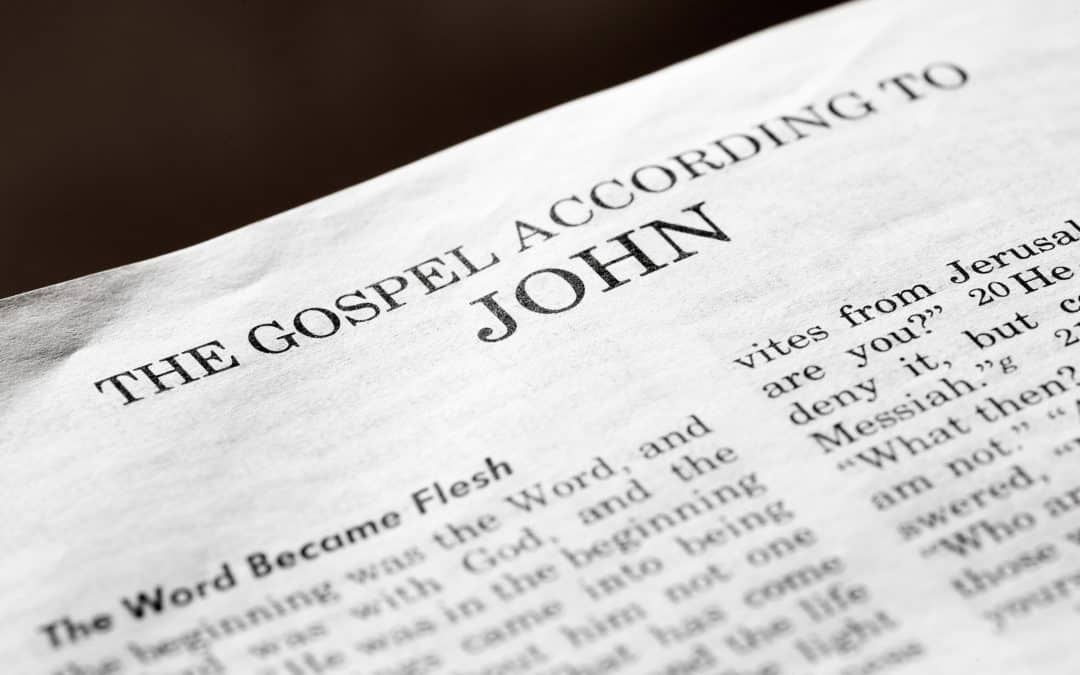 “Now Jesus did many other signs in the presence of the disciples, which are not written in this book; but these are written so that you may believe that Jesus is the Christ, the Son of God, and that by believing you may have life in his name” (John 20:30,31).

CLAIMS AS RADICAL AS THOSE MADE BY JESUS OF NAZARETH REQUIRE STRONG SUPPORT. No one should be expected to believe them without sufficient evidence. So Peter began his argument that Jesus was the Messiah by saying to a crowd in Jerusalem not long after Jesus’ crucifixion, “Men of Israel, hear these words: Jesus of Nazareth, a man attested to you by God with mighty works and wonders and signs that God did through him in your midst, as you yourselves know . . .” (Acts 2:22). The miraculous deeds which Peter’s audience knew Jesus had performed attested to the veracity of an astonishing fact: Jesus really was who He claimed to be.

The apostle John said he wrote about Jesus’ miracles “so that you may believe.” In other words, the miracles of Jesus (which had been seen by many eyewitnesses, including His enemies) authenticated the truth of what He claimed about Himself. That is why the miracles were called “signs.” As observable events, they “signified” the truth of Jesus’ identity as “the Christ, the Son of God.”

And yes, it is important that the eyewitnesses were not just Jesus’ friends. After Jesus raised Lazarus from the dead, “the chief priests and the Pharisees gathered the council and said, ‘What are we to do? For this man performs many signs. If we let him go on like this, everyone will believe in him, and the Romans will come and take away both our place and our nation’” (John 11:47,48).

The simple truth is, there is no historical reason to reject the miracles of Jesus. Before even looking at the records, we may have already made a decision that miracles cannot take place, and if so, no amount of historical evidence will convince us. But if we let the evidence speak, we see that we can’t discredit Jesus’ miracles without resorting to explanations that would be even harder to believe than the miracles themselves. And that is where faith begins — with a willingness to trust what the evidence tells us. “Eternal life does not begin with death; it begins with faith” (Samuel M. Shoemaker).

“Faith does not mean believing without evidence. It means believing in realities that go beyond sense and sight — for which a totally different sort of evidence is required” (John Baillie). 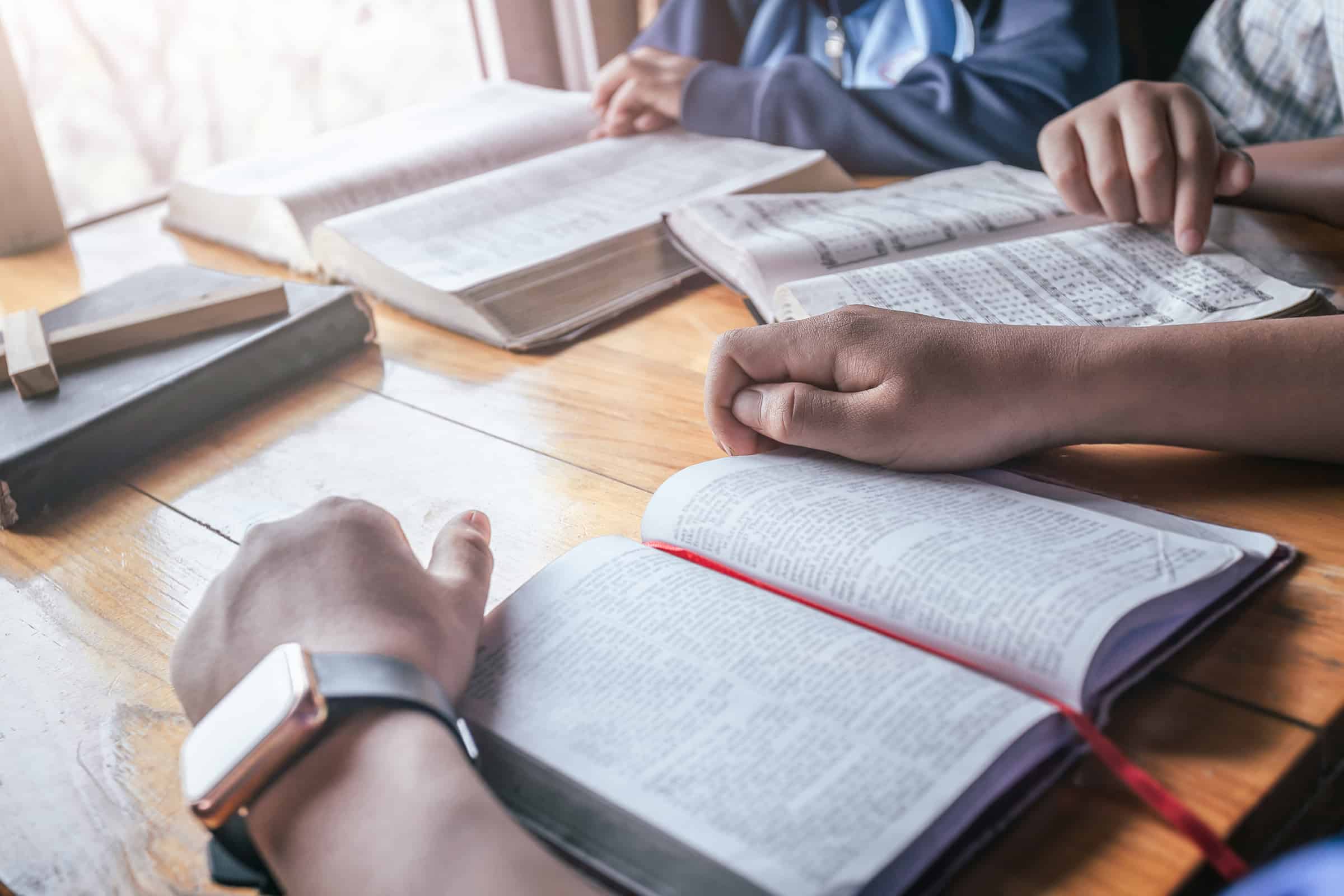