The Importance of the Apostles (June 10) 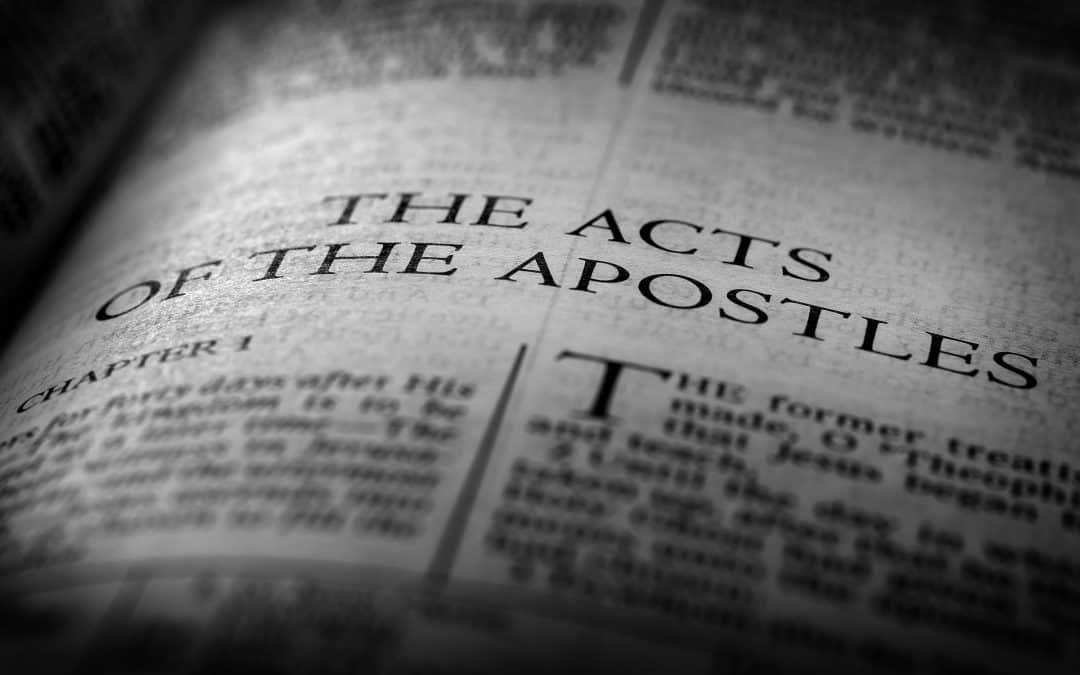 “But you will receive power when the Holy Spirit has come upon you, and you will be my witnesses in Jerusalem and in all Judea and Samaria, and to the end of the earth” (Acts 1:8).

IN GOD’S PLAN TO SAVE US FROM OUR SINS, THE APOSTLES HAD AN IMPORTANCE THAT NEEDS TO BE UNDERSTOOD. The entire message of the gospel depended on the resurrection of Christ (1 Corinthians 15:13–17), and the apostles served, first and foremost, as eyewitnesses of that event. Each of them had seen Jesus after He had been raised (Acts 1:21,22). And while the apostles were not the only eyewitnesses (1 Corinthians 15:3–8), their testimony was invested with nothing less than the authority of Christ Himself (Matthew 28:18–20; Acts 1:8). In addition, the apostles could perform miracles that guaranteed the truthfulness of their account (Hebrews 2:3,4). So the apostles were not just disciples or followers of Christ; they were the definitive, authoritative emissaries of Christ. They could regulate the practice of the church in its foundational period. And what we have today in the New Testament is the written record of their definitive teachings. These documents provide the permanent, unchangeable “constitution” of the Lord’s church.

In the first century, of course, many people claimed to be apostles who were not. So to separate the false apostles from those actually appointed by Christ, the true apostles were able to miraculously confirm their authority. Paul wrote to the Corinthians (some of whom were questioning his apostleship), “The signs of a true apostle were performed among you with utmost patience, with signs and wonders and mighty works” (2 Corinthians 12:12).

Jesus said that after His resurrection the Holy Spirit would finish revealing to the apostles the things He had only just begun to teach them (John 14:25,26; 16:12–15). So to get all of Jesus’ teaching, we have to study not only what He personally taught, but also what was revealed to His apostles. Taken together, this body of teaching is definitive. It is authoritative and foundational. So we must not say, as many do, that we should ignore the apostles and only study the teachings of Jesus. The truth is, we can’t have Jesus without the apostles. They were His designated, not-to-be-ignored spokesmen.

“Jesus chose the twelve apostles for a unique, unrepeatable role in the history of redemption” (John Piper).