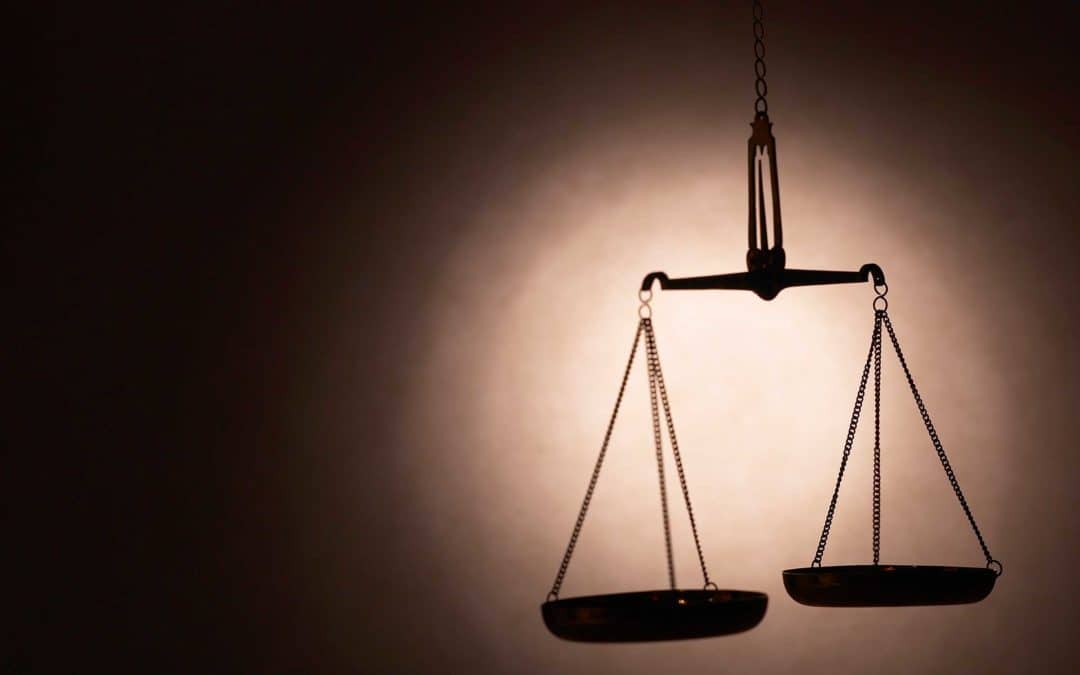 “I am a great foe to favoritism in public life, in private life, and even in the delicate relationship of an author to his works” (Joseph Conrad).

WHEN THE TIME COMES TO ACT FAIRLY AND JUSTLY, WE SHOULD BE GUIDED BY IMPARTIALITY RATHER THAN FAVORITISM. If a crime has been committed in the neighborhood, for example, I may be eager for the criminal to be brought to justice. But what if the criminal turns out to be my son? I should be no less willing for the law to be applied in that case than if the culprit was anybody else’s son. What’s fair is fair, regardless of who is involved.

Yet we sometimes veer off into misconceptions about impartiality. In these days of “tolerance,” we sometimes think that everybody should be treated the same regardless of whether they’ve done right or wrong, and that, most assuredly, is not what impartiality is about. Thomas Fuller said it well: “He is not good himself who speaks well of everybody alike.” Impartiality doesn’t mean that the innocent and the guilty should be treated alike. It just means that if two people have done equally well, they should be equally praised — and if they’ve done equally poorly, they should be equally blamed. When right and wrong are opposed, justice not only allows us to take sides, but it requires us to do so. Impartiality is not the same as indifference!

To be truly impartial, we must apply the same set of standards to everybody. It takes courage to do that, but it must be done. When called upon to make distinctions and render judgments, we’re tempted to apply a more lenient list of rules to our friends than to our enemies. And what’s worse, we’re tempted to apply an easier standard to ourselves than to anybody else, even our friends. Nevertheless, the temptation to play favorites has to be resisted.

As tough as it may be to look at things impartially, that’s what justice requires, and without justice, no society or community can last very long. Yes, justice is willing to take extenuating circumstances into account, and justice is also willing to extend mercy when that will produce a greater good. But special cases like these notwithstanding, fairness still demands that the same rule book be allowed to govern the game, no matter who happens to be playing.