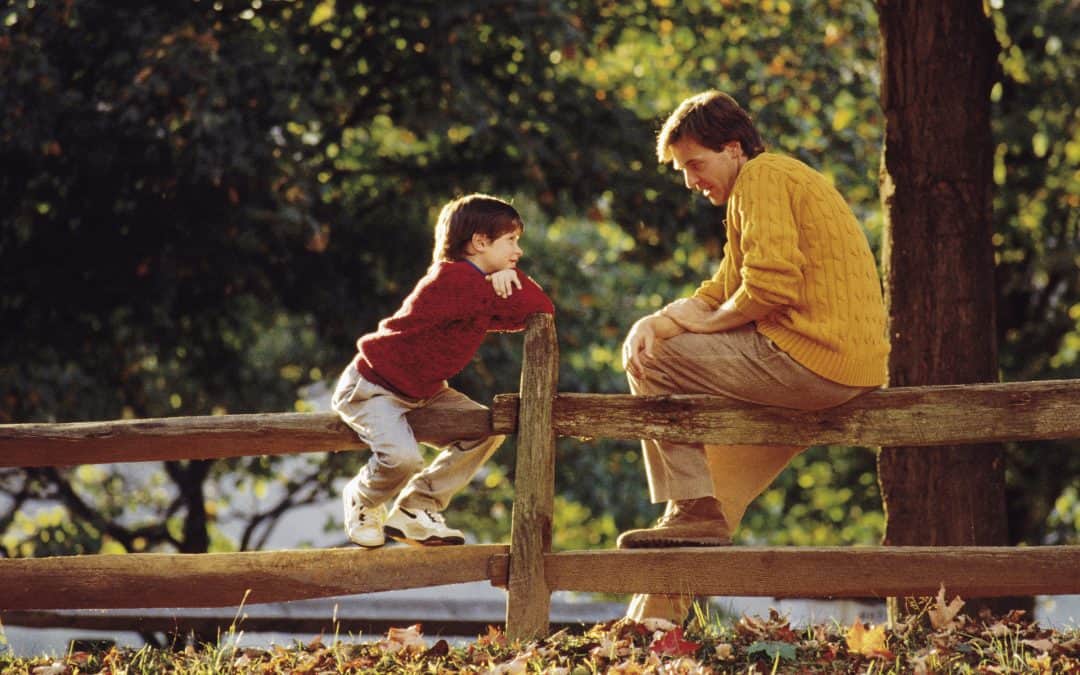 “Let no man imagine that he has no influence. Whoever he may be, and wherever he may be placed, the man who thinks becomes a light and a power” (Henry George).

THE QUESTION IS NOT WHETHER WE’LL HAVE ANY IMPACT BUT ONLY WHAT KIND OF IMPACT IT WILL BE. Impact, or influence, is a fact of life. Those with whom we deal from day to day are impacted by the choices that we make, and most of us would be surprised to find out just how great the impact really is. Much more than we admit, others are hurt by our wrong choices, and to a greater extent than we realize, others are helped by our right choices. In an interconnected and interdependent world, impact is unavoidable.

Today, ponder three things we must do in regard to our impact.

Slow down. Most of us would have a better impact if we simplified our lives and took more time for reflection. “If we really want some things to count, if we genuinely desire some depth to emerge, some impact to be made, some profound and enduring investment to cast a comforting shadow across another’s life, it is essential that we slow down . . . at times, stop completely” (Charles R. Swindoll).

Think. As Henry George pointed out above, it is the person who thinks who has a chance to become “a light and a power.” So what are our real principles, those that we would die for? What are the things we value in life? How is it that we really want to impact others? In the end, those who have a lastingly good influence are usually those who’ve taken the time to think the matter through.

Act. No amount of slowing down and thinking, however, can take the place of acting. If our impact is going to be what we want it to be, we’re going to have to summon the self-discipline to do the beneficial things that we know to do. Eventually, we’ll be answerable not only for our aspirations and intentions, but for the things we actually did.

But finally, note that worthy impact does not come from what the world calls “greatness” but from what the wise call “goodness.” If the full truth could be known, it’s not the movers and the shakers who change the world the most, but the down-to-earth folks who do good.

“When I think of those who have influenced my life the most, I think not of the great but of the good” (John Knox).