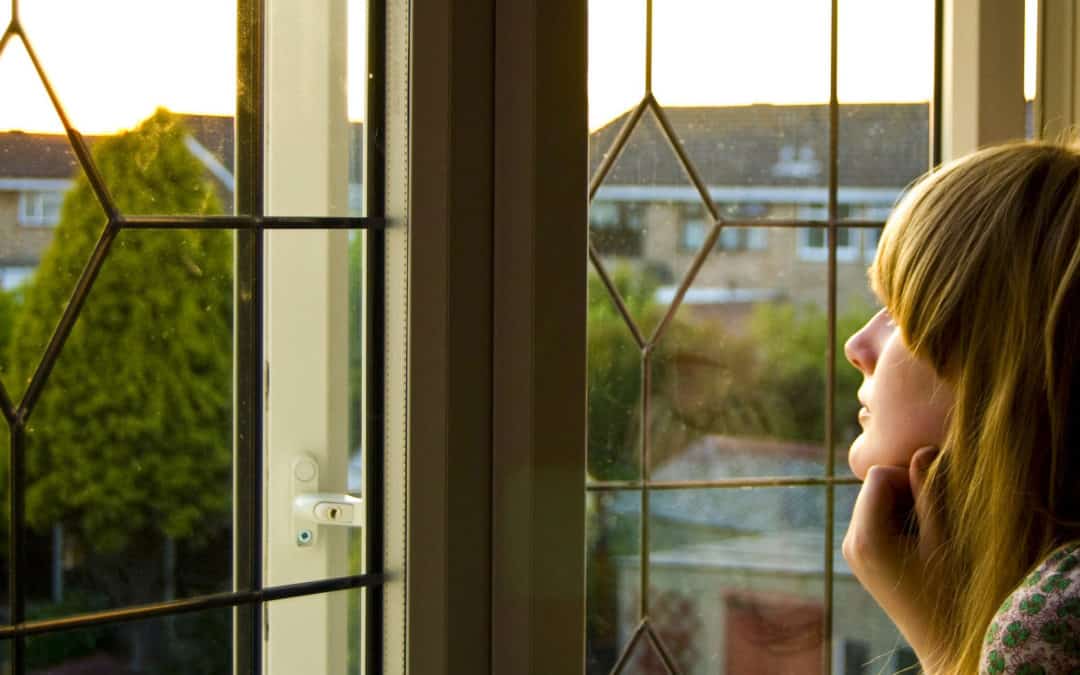 “The necessity of loyalty between friends, the responsibility that the strong owe the infirm, the illusion of ill-gotten gain, the rewards of hard work, honesty, and trust — these are enduring truths glimpsed and judged first through the imagination, first through art” (Michael Dorris).

IMAGINATION WAS GIVEN TO US NOT ONLY FOR OUR ENTERTAINMENT; IT WAS ALSO GIVEN FOR OUR INSTRUCTION. It’s a silly person indeed who, disliking fiction, says that he only enjoys books that are “true.” Not only can imaginative works convey truth, they can often do so much more powerfully than an argument or an exposition. It is no accident that the most influential teachers the world has ever known have engaged our imaginations with stories.

None of us has grasped any more than a minute fraction of the totality of what is real. If we were good enough with words to describe in detail every single thing we know to be true, the books we might write would still contain only an infinitesimal part of what there is to know. Deep down, we know this. We know that there is so much more. In our heart of hearts, we feel the tug of great things that lie just outside the boundaries of our present knowledge. We sense their existence, but we can’t quite capture them with our words.

Imagination, I believe, is the tool that’s been given to us by which we can reach beyond what we know is true and touch things we only have an inkling are true. Joseph Roux said it this way: “That which we know is but little; that which we have a presentiment of is immense; it is in this direction that the poet outruns the learned man.”

We need to take better care of our imaginations than we sometimes do. For one thing, we need to be more careful what we feed them. Many things that we might imagine are not worth imagining, and we ought to steer clear of all that is sordid or selfish. Beyond that, however, we need to nurture our imaginations. If we allow them to have the exercise they need, they’ll grow and become strong. In time, they’ll take their place among our best friends. And, as we’ve said, they’ll not only entertain us; they’ll teach us. As folks who are both thoughtful and imaginative, we’ll learn a lot more than we could with either tool alone.

“You ride astride the imaginary in order to hunt down the real” (Breyten Breytenbach).