How Do I Know What My Priorities Are? 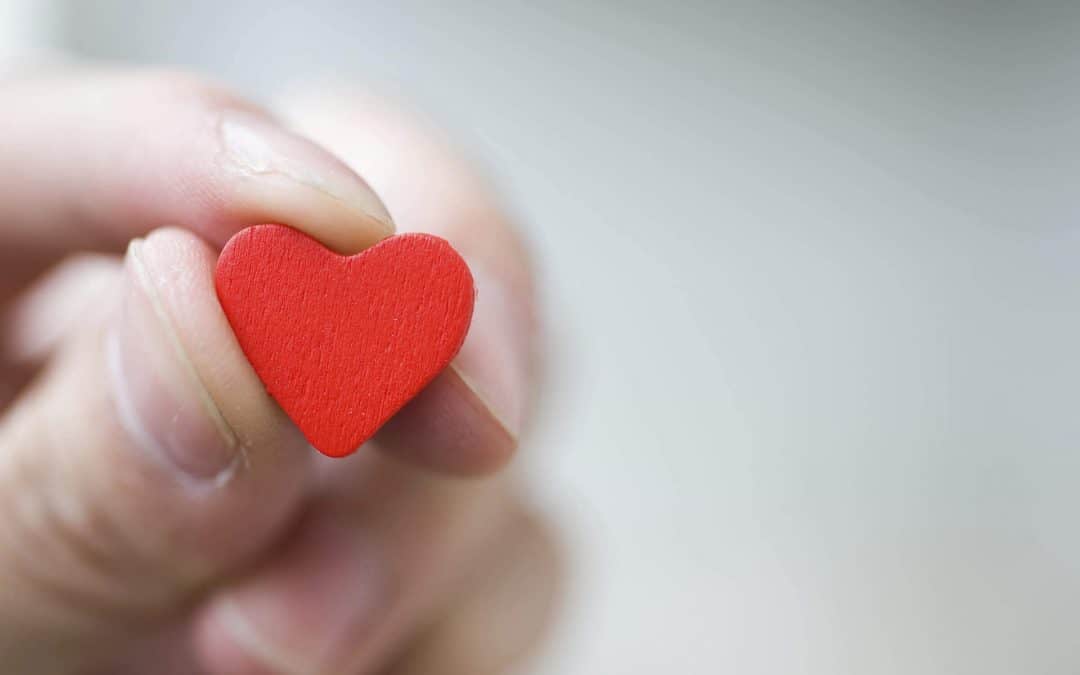 The young man who came to the Lord asking what good thing he should do to have eternal life probably would have said that spiritual concerns were his highest priority. But when he was told to sell what he had, give to the poor, and follow Jesus, “he went away sorrowful, for he had great possessions” (Mt. 19:22). What he may have SAID about his values indicated one thing; his ACTIONS indicated another.

If we are not constantly careful, our list of priorities can become disordered. At such times, being honest enough to face the truth about the situation is not easy. When anyone asks what is most important to us, the tempting thing is to answer in terms of what we know should be most important. Because we think we are moving more or less in the direction of putting first things first (“I plan to pray and study my Bible more as soon as I can get my schedule under control”), we may think that gives us the right to say that spiritual concerns are our top priority right now. But the Lord does not judge what our priorities are by listening to our plans for the future. He looks at our practice right now. And if we do not gather up our courage and look, as He does, at what means the most to us in actual fact — and repent accordingly — then eternity holds no hope for us. Before it’s too late to make any changes, we need to be asking ourselves some blunt questions about what our priorities really are.

WHAT WOULD OTHERS SAY OUR PRIORITIES ARE? Others may not know us as well as we know ourselves, but they are often more objective about what they do know. The neighbor who lives next door could probably sum up in a word or two what we are really about. Perhaps more than anybody else, our children are able to cut through our preachments and tell what actually matters most to us in the rough and tumble of daily living.

WHAT DO WE THINK ABOUT? Our true priorities are the things our minds are drawn to when they’re in “neutral.” When activities and obligations do not require us to be thinking about anything in particular, our thoughts are attracted to our real enthusiasms, like filings to a magnet. The person who finds that he meditates on God only when he forces himself to do so is lying if he says the spiritual life is his overriding concern.

WHAT DO WE TALK ABOUT? The conversations we engage in arise quite naturally out of the things that are on our minds. If we have to admit that we rarely talk about the Lord except in connection with the services of the church, that ought to tell us something. And even if we do sometimes talk about spiritual matters, if our acquaintances would have to say that our conversation gravitates more naturally and enthusiastically toward other things, then there is serious doubt whether our ultimate priorities are really spiritual.

HOW DO WE SPEND OUR TIME? Hardly anybody has as much spare time as he would like. But all of us have some, and the way we spend it displays our priorities. I have known families, for example, who “vacationed” by traveling to gospel meetings or Bible lectureships at congregations in distant states. Judging from their use of time that was theirs to do with as they pleased, one would tend to believe such folks if they said they loved the Lord more than anything. On the other hand, I have known folks who complained all their working lives that they didn’t have as much time as they wanted to do the Lord’s work — and then spent virtually all of their retirement years in personal leisure, with perhaps less time devoted to the Lord than before! The fact is, the way we spend our time speaks loudly regarding our values.

HOW DO WE SPEND OUR MONEY? Suppose a Bible class teacher recommended a $30 reference book that would help us in our study of the Scriptures, but we said we couldn’t afford it. Suppose a preacher recommended a $20 a year periodical that would help us grow spiritually, but we said it cost too much. If it was known that we sometimes spent that much on sporting events and recreational activities, that it wasn’t unusual for us to spend that much in a single evening at a restaurant, that we wouldn’t object to spending that much on decorative home furnishings, etc., could anyone take seriously our claim that the Lord is our uppermost concern?

WHAT GIVES WHEN WE FACE A CONFLICT OF PRIORITIES? Of the many conflicts involving priorities, perhaps none are more annoying than scheduling conflicts. Unable to be two places at the same time, we very often have to sacrifice one activity for another. When that happens, if we subordinate the things of the Lord to worldly activities, we give the lie to our professed priorities. In the matter of sports, to take a familiar example, if we can manage it such that our softball league and the services of the church hardly ever conflict, that is all well and good, but it says relatively little about our priorities. When the occasional conflict does arise, that is when we make a statement about our priorities. The same is true of work. If, on business trips, we’ve been willing to violate our commitment to assemble with the brethren at our travel destination, we may try to make it look as if we chose between one thing that was optional and another that was not. But, in truth, we’ve simply demonstrated which of our various priorities we are willing to make the bigger sacrifice for. Indeed, it’s when priorities collide that we learn the most about ourselves, our values, and whether the Lord reigns within us or not.

How then do I know what my priorities really are? BY LOOKING AT WHAT I AM, IN FACT, DOING WITH MY LIFE. Paul wrote, “If you present yourselves to anyone as obedient slaves, you are slaves of the one whom you obey” (Rom. 6:16). At least one thing would seem to be clear: I can’t pour the first and the best of what I am into pursuing what has euphemistically been called the “American Dream” and still turn around and say I love the Lord with all my heart. I can’t go “all out” for one thing and then truthfully claim that something else is more important. Jesus said, “No one can serve two masters . . . You cannot serve God and money” (Mt. 6:24). Where my priorities are, there will my energy and enthusiasm be also. 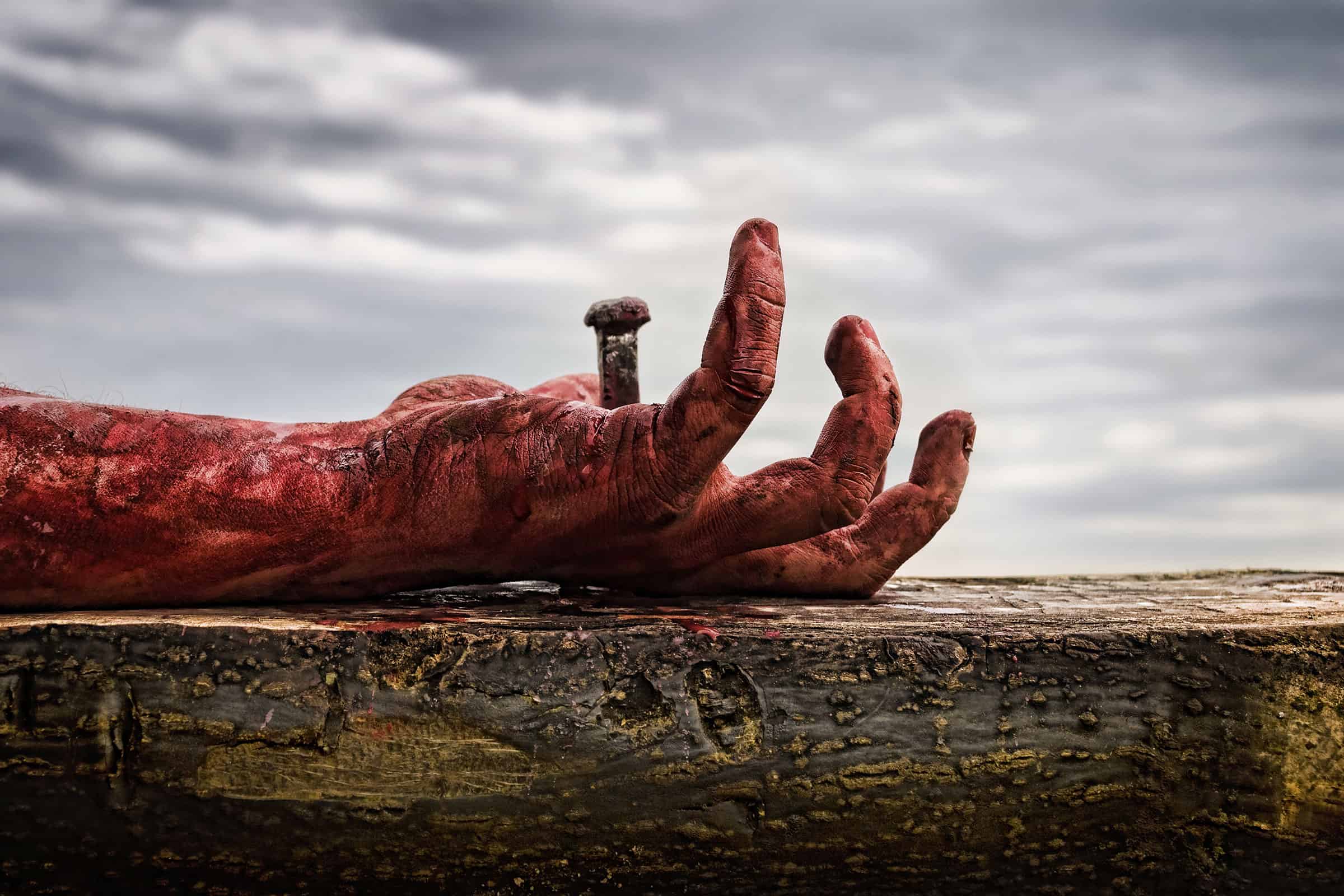 If Christ bought the church with His blood, it is not our church to do with as we wish; it is His church. May we never quit calling it what it is. The church of God. The church which He bought with His Son's blood. The church that belongs to Christ.
Read More