How Do We Accept Jesus as Our Savior? 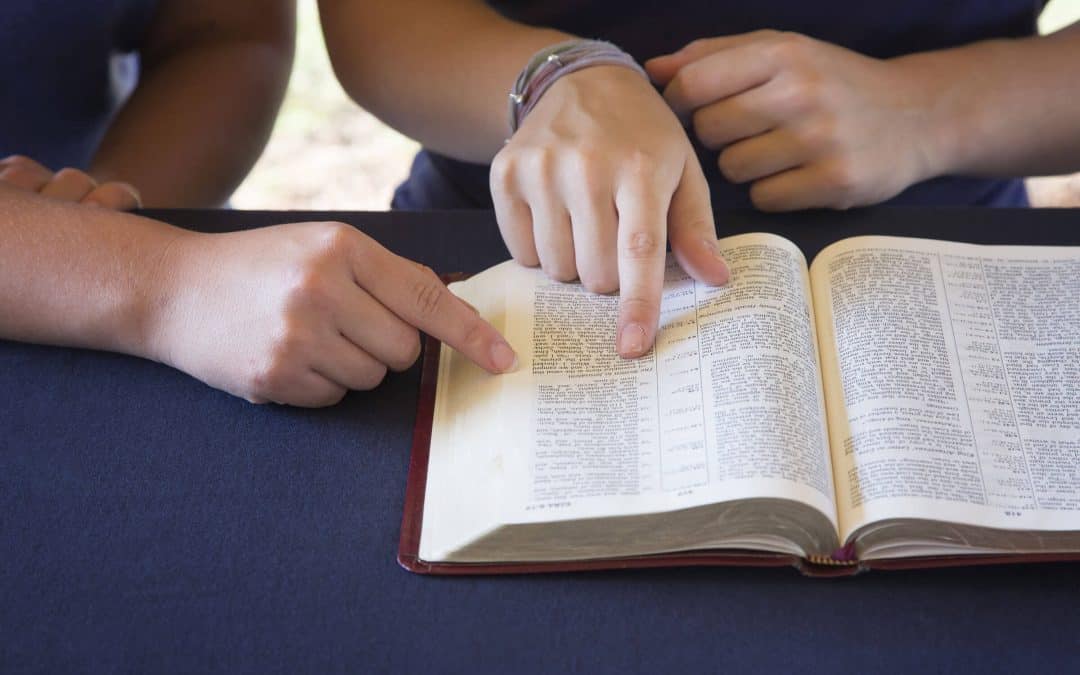 It is common to hear people speak of “accepting Christ.” Perhaps you have had someone ask whether you’ve “accepted Christ as your personal Savior.” Rightly understood, these are biblical concepts. But as is often true when ideas pass into the popular culture, the original idea of accepting Christ is quite different from the popular one.

First, we should understand that Jesus must, indeed, be accepted. Those who do not accept Him will not receive the blessings of His salvation. The decision of anyone to reject Jesus’ salvation is grievous to Him, of course, but it is a real possibility nevertheless. Hear Jesus, for example, lamenting Jerusalem’s rejection Him: “O Jerusalem, Jerusalem, the city that kills the prophets and stones those who are sent to it! How often would I have gathered your children together as a hen gathers her brood under her wings, and you were not willing! See, your house is left to you desolate” (Matthew 23:37,38).

What this tells us is that accepting salvation is not a passive matter. It is not as though our salvation has been provided by God (unilaterally and unconditionally) and all we have to do is become aware that we’ve been saved. That certainly was not the case with Jerusalem in the text we just looked at, and it’s not true in our case today. Whatever response God is looking for, if we don’t respond accordingly, we will not have accepted Jesus as our Savior.

Some teach that the only response necessary is simply to acknowledge God’s salvation, perhaps by saying a receptive and grateful prayer. But again, this is not consistent with the New Testament record. Saul of Tarsus, for example, had been a believer in Christ for three days, apparently seeking the forgiveness of his sins quite penitently, before Ananias, a Christian in Damascus, was sent by God to tell him: “And now why do you wait? Rise and be baptized and wash away your sins, calling on his name” (Act 22:16). It is obvious that until Saul had done what needed to be done to wash away his sins, he had not accepted Jesus as His Savior. He was moving in that direction, but until he was baptized into Christ, Christ was yet not his Savior.

None of this contradicts the fact that our salvation is by God’s grace. While baptism is something we must do to accept Christ, it does not earn our salvation. To the contrary, when we make that response to the gospel, based on our trust in God’s promise of forgiveness, the resulting salvation is something that occurs “through faith in the powerful working of God” (Colossians 2:12) and not by our own power.

By our own efforts, we cannot work our way out of the lost condition in which our sins have landed us. “For while we were still helpless, at the right time Christ died for the ungodly” (Romans 5:6 NASB). But if God has required a certain response from us before His Son can be our Savior, humility on our part will yield to His will in the matter.

Think for a moment about God’s sending of Moses to lead the people of Israel out of their Egyptian slavery. In a sense, Moses was sent to “save” them, and as you may remember, Moses was worried whether they would agree to his being their savior (Exodus 4:1). And just as Moses feared, they did resist his leadership. But finally, they agreed to follow him out into the desert, and their “salvation” required a good deal more on their part than the passive acceptance of God’s saving love for them. Had they not done some things which God commanded them to do, it could not have been said that they “accepted” Moses as their deliverer.

Today, we need to be saved from sin much more than Israel needed saving from slavery. Will we “accept” the Savior sent to deliver us? And if we agree to accept Him, will we insist that nothing more is required than passively acknowledging the grace of God?

The New Testament speaks of baptism as the act in which we die with Christ: “Do you not know that all of us who have been baptized into Christ Jesus were baptized into his death?” (Romans 6:3). It is also the act in which we “put on” Christ: “For as many of you as were baptized into Christ have put on Christ” (Galatians 3:27). These two texts emphasize the fundamental change that takes place when a person, at the Lord’s command, is immersed in water for the remission of his sins. Other things are involved in our response to the gospel (belief in the truth about Christ, a rejection of our past sins, and the verbal confession of our faith), but these things point in the direction of the salvation we “accept” when we are baptized. Until we have turned that decisive corner, it cannot be said that we’ve “accepted Jesus as our Savior,” at least not scripturally.

But I hope these ideas are not just abstract theory to you; I hope they are very real and personal. If you have not obeyed the gospel of Christ — and thereby accepted Him as your Savior — my prayer is that you will do so. And when you have done so, I hope you’ll live until you die as one who has accepted Christ, in your deeds as well as your words, keeping in mind Paul’s admonition: “As you received Christ Jesus the Lord, so walk in him” (Colossians 2:6).