How Does One Accept Jesus as Lord? 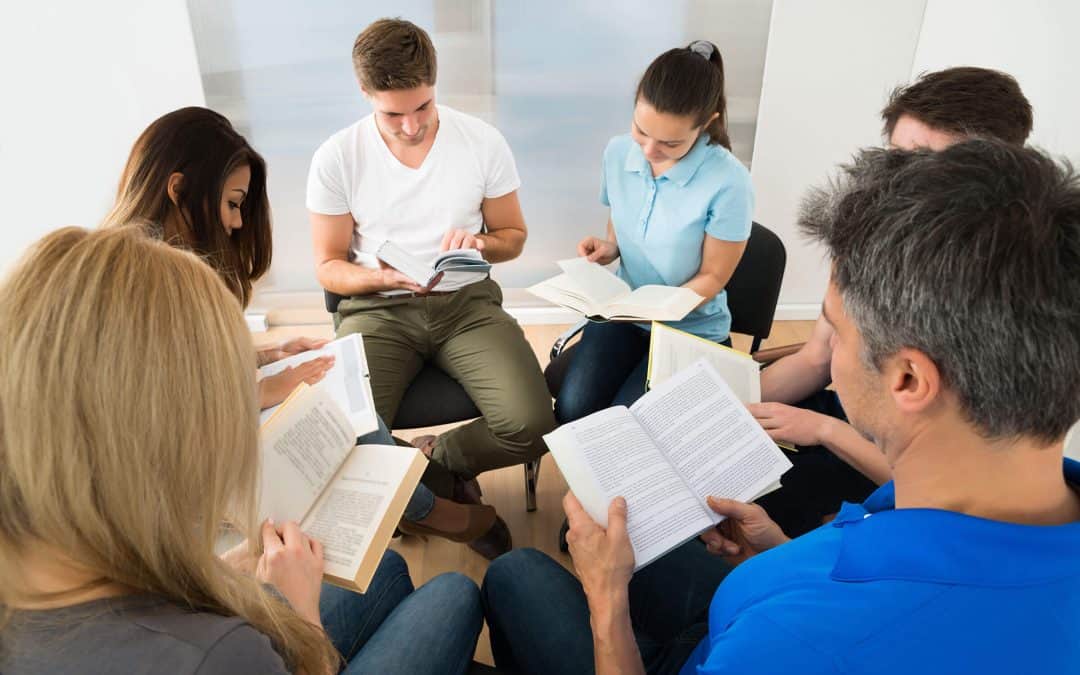 Few words are more fundamental to the gospel of Christ than the word lord. In fact, “one who has accepted the lordship of Christ” wouldn’t be a bad definition of what it means to be a Christian. But how does one do this? Does it mean simply saying the words “I accept Jesus as my Lord”?

It is true that the gospel requires us to acknowledge our faith verbally, as we saw in the previous article on “confessing” Christ. Prior to being baptized, we must confess with our mouth what we believe in our heart (Romans 10:9,10). But the same thing is true of “accepting” Christ that is true of “confessing” Him: words alone are not enough. The words must be a true reflection of what is really going on in our lives. If not, both the “confession” and the “acceptance” are hypocritical. So Paul wrote, “You have accepted Christ Jesus as your Lord. Now keep on following him” (Colossians 2:6 CEV). In other words, if you’ve accepted Christ, show by the way you live that you’ve accepted Him.

In the days of the New Testament, the word lord was a token of respect. In common usage, it was a polite term, similar to our word sir. But in more serious contexts, it had to do with authority. A “lord” was one with the authority to command the obedience of those under him.

In the Scriptures, however, lordship has a more far-reaching meaning. Before His ascension back to heaven, Jesus made an astonishing claim of ultimate lordship: “All authority in heaven and on earth has been given to me. Go therefore and make disciples of all nations, baptizing them in the name of the Father and of the Son and of the Holy Spirit, teaching them to observe all that I have commanded you. And behold, I am with you always, to the end of the age” (Matthew 28:18–20).

As I say, this was an astonishing claim. Such a thing could never have been true if He were not God, the Creator of the universe. But that is precisely who Jesus was: God, who had come into the world as a human being in order to die for our sins and make our salvation possible (John 1:1–3,14,18; 5:18; etc.). And it was only after Jesus’ resurrection — clearly proving Him to be who He claimed to be — that He made this claim of all-encompassing lordship and sovereignty. Consequently, He is not just a lord among men; He is the “King of kings and Lord of lords” (Revelation 19:16). Having created us, there is nothing about us that He doesn’t have the right to regulate. Our every thought, word, and deed should be under His direction.

But that is the very problem of sin, is it not? We were created by God, but we have rebelled against His lordship, choosing to set up our own “kingdom” and do our own will. At one time or another, every one of us has deliberately rejected God’s authority and said, “I will not do Your will. I will do as I please.” That’s exactly what sin is.

Obviously, if the problem of sin is to be overcome, this rebellion must be reversed. It will not be enough for God to simply overlook our attitude; we will have to repent of our self-will, turn around, and commit ourselves to obeying God once again. In other words, we will have to “accept Him as our Lord.” He has always had the right to be our Lord, but in obeying the gospel, we yield to that lordship, letting Him be the Lord He always would have been had we never rebelled.

To “accept Christ as our Lord,” then, means making this commitment. It means laying down our rebellion and coming back to the rightful King, apologizing for having defected to the enemy and accepting His help in learning how to live under His rule once more.

At what point, then, can we say we’ve “accepted” Christ? Is it at the point of faith? Repentance? Confession of our faith? No, while each of these is important, it is only when we arise from the waters of baptism can it be said that we’ve “put on Christ” (Galatians 3:27), accepting Him as our Lord. Having been “baptized into his death” (Romans 6:3), we’re truly ready to “walk in newness of life” (v.4).

When we’ve accepted the lordship of Christ, every area of our life is to be yielded to His government, not just the “religious” part. There will be no room in the “house” of our heart that is off-limits to Him; we will have given Him permission to govern the most secret of our thoughts and motives, as well as our outward words and deeds.

The apostle Peter wrote to his brethren, “Sanctify Christ as Lord in your hearts” (1 Peter 3:15 NASB). The CEV paraphrases it this way: “Honor Christ and let him be the Lord of your life.” The idea is that the Christian, having turned away from his previous rebellion and accepted Christ’s lordship, now yields himself to Christ’s will exclusively. Christ is “set apart” as the sole director of his life.

In a predominantly “Christian” nation, many will say they’ve accepted Christ when they haven’t really done so. To them, Jesus would say, as He said two thousand years ago, “Why do you call Me ‘Lord, Lord,’ and not do the things which I say?” (Luke 6:46). Paul put in plainly when he wrote, “If you present yourselves to anyone as obedient slaves, you are slaves of the one whom you obey, either of sin, which leads to death, or of obedience, which leads to righteousness?” (Romans 6:16 ESV). So whose lordship have we accepted, really and truly? It’s the one whom we obey.

Here, then, is a point to ponder: if we claim to have accepted Christ but we deny that we must be baptized to be forgiven of our sins, have we not flunked the test of yielding to His authority right at the start? How can we talk of “accepting Christ as Lord” if, right off the bat, we quibble at the necessity of doing what His gospel commands (Acts 2:38; 22:16)? Are we serious about His lordship or not?