When Hope Makes Us Strong (May 31) 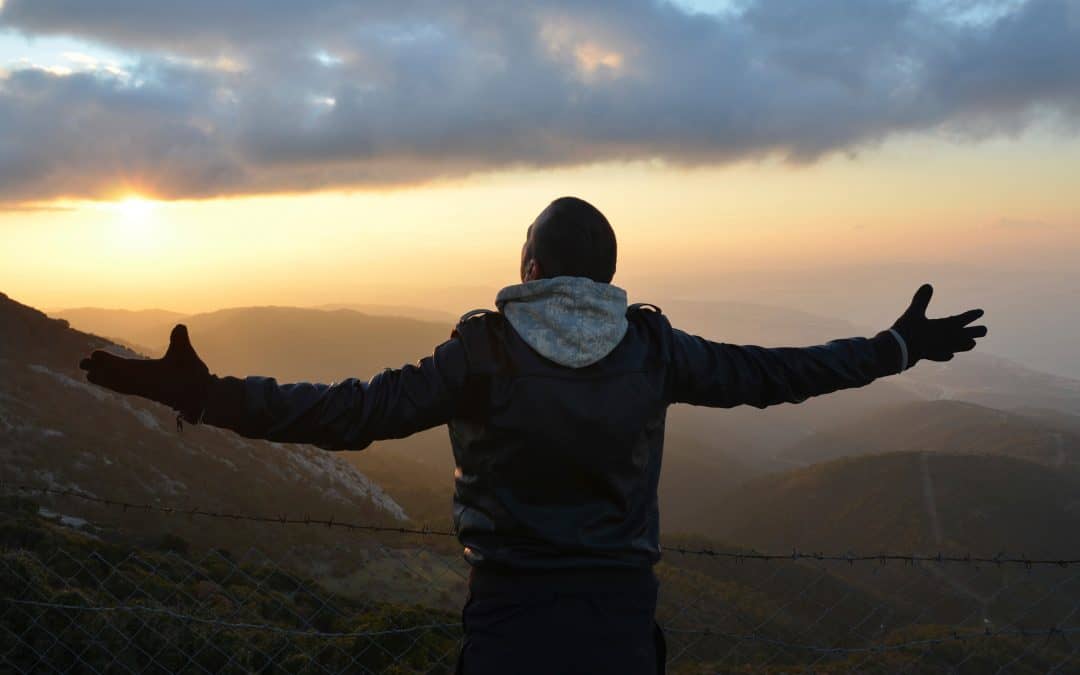 “For we do not want you to be ignorant, brethren, of our trouble which came to us in Asia: that we were burdened beyond measure, above strength, so that we despaired even of life. Yes, we had the sentence of death in ourselves, that we should not trust in ourselves but in God who raises the dead, who delivered us from so great a death, and does deliver us; in whom we trust that He will still deliver us” (2 Corinthians 1:8–10).

IN TODAY’S TEXT, PAUL SPOKE OF A “HOPELESS” SITUATION IN WHICH HE HAD BEEN INVOLVED DURING HIS PREACHING IN THE ROMAN PROVINCE OF ASIA. Burdened “beyond measure,” he said that he and his companions “despaired even of life.” Whatever it was, Paul could see no way of getting out of it alive. From a human standpoint, not even the most optimistic assessment of the situation would have suggested any way of escape.

Far from being a bad thing, this kind of hopelessness is actually good. If hope means only that we’re optimistic about a humanly preferable outcome to a problem, then our hope is not grounded in God. What the world calls optimism is often no more than trust in human means and ends. But when all hope is stripped from us and we have nothing but the “sentence of death” written upon us, that is when we learn to trust God. Looking back on a situation in which there had been no hope, Paul learned one more time that “we should not trust in ourselves but in God.”

Do you have a problem? In order to have any peace of mind, would you have to know how things are going to turn out? If so, you are still at a relatively immature stage of spiritual growth.

In the real world, most of our deeds have to be done in the absence of any foreknowledge of their outcome. Genuine hope does not mean confidence that things will work out according to our wishes; it means confidence that God’s purposes will be accomplished even though we have no idea what is going to happen.

If we only have hope when we can foresee the outcome, then we do no more than the weak and worldlyminded. If we never hope except when things are hopeful, Jesus would probably say, “What do you do more than others? Do not even the tax collectors do so?” (Matthew 5:47). But the God of real hope is the God in whom we trust . . . whether He chooses to deliver us or not.

“As long as matters are really hopeful, hope is a mere flattery or platitude; it is only when everything is hopeless that hope begins to be a strength. Like all the Christian virtues, it is as unreasonable as it is indispensable” (G. K. Chesterton).