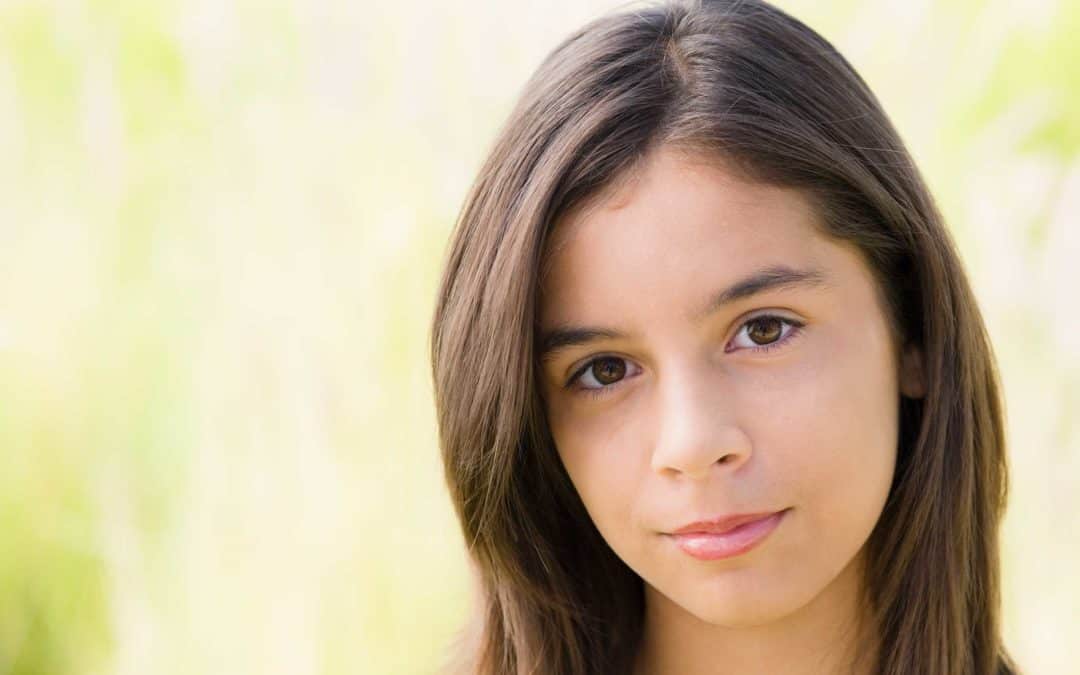 “A commentary of the times is that the word honesty is now preceded by old-fashioned” (Larry Wolters).

OF ALL THE VIRTUES DISCUSSED IN THIS BOOK, HONESTY IS THE LEAST TRENDY. But despite being old-fashioned, honesty is still one of the main components in the character of a moral person.

Honesty has to do with both our words and our deeds. When most people think of honesty, they think only of those who tell the truth: to speak honestly means that we never lie, mislead others, or misrepresent the truth. But as important as it is to “tell” the truth, it is no less important for us to “do” the truth. We must not only speak truthful words, but our actions must be based on nothing but truth. We must conduct ourselves in ways that are consistent with true principles — rather than erroneous concepts or false information.

Unfortunately, some people have given honesty a bad name by using it as a cover for unkindness. Richard Needham was probably right when he said, “The man who is brutally honest enjoys the brutality quite as much as the honesty. Possibly more.” We should work hard to rise above that kind of honesty. True honesty never uses the truth as a blunt instrument to bludgeon others into submission to our viewpoint. “The genius of communication is the ability to be both totally honest and totally kind at the same time” (John Powell).

To be honest, we must first learn to be honest with ourselves — and this requires an admission of our own frailties and foibles. When we’ve learned to face the (sometimes painful) truth about ourselves, we’ll be in a much better position to deal honestly with others.

Some virtues are so high and exalted that they seem out of reach to ordinary people, but honesty is within the reach of everybody. That doesn’t mean it’s easy, for it can sometimes be very hard. But honesty is a choice that every person can make. And when we make the choice to be honest in all of our dealings (both “telling” and “doing” the truth), we place ourselves among the greatest people in the whole world. If our friends and associates know us to be consistently honest, what higher reputation could we aspire to than that?

“I hope I shall always possess firmness and virtue enough to maintain what I consider the most enviable of all titles, the character of an ‘Honest Man’ ” (George Washington).