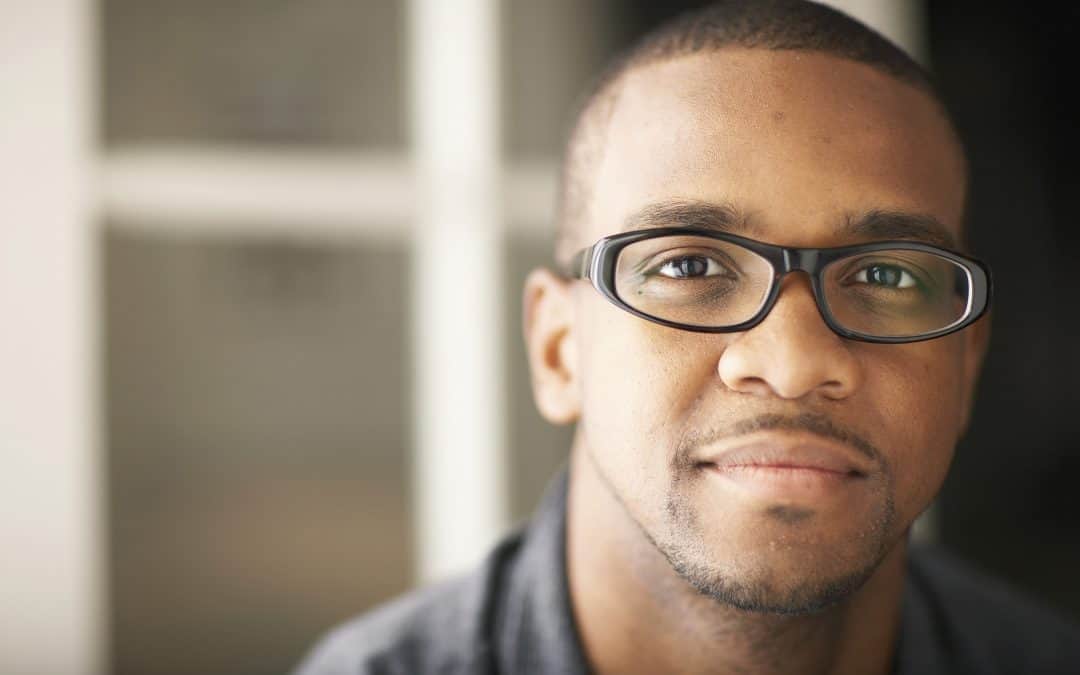 “How little people know who think that holiness is dull. When one meets the real thing . . . it is irresistible. If even 10 percent of the world’s population had it, would not the whole world be converted and happy before a year’s end?” (C. S. Lewis).

ONE OF THE SADDEST THINGS IN LIFE TO ME IS THAT “HOLINESS” HAS SUCH A BAD REPUTATION. The word “holy” doesn’t conjure up a very positive image in the minds of most people, or at least it doesn’t suggest anything modern people see as relevant to their own lives. The idea never comes up in conversation except when someone is criticized for being “holier-than-thou,” and in a secular culture there is no more powerful way to criticize somebody than that.

Yet holiness does not necessarily involve smugness or pride. Those are the sins that tempt us when we make progress in any virtue, whether it’s holiness, honesty, courage, or anything else. (Interestingly, we may even become proud when we’ve made a little progress in humility.) But one can be holy without being “self-righteous.” Nor does holiness mean being prudish or having a dour disposition or withdrawing from the world to live on a moutaintop.

It means, quite simply, being wholeheartedly devoted to God. The main idea is “dedication” — the holy life is that of the person who wants, above all, to have a right relationship with God and is willing to subtract from their thoughts or deeds anything that is inconsistent with that purpose. What could be better than that?

By its very nature, holiness will seem extreme to those who are not interested in it. Its passion will seem excessive, just as the dedication of an artist or an athlete will seem unreasonable to those who have other interests. But I agree with Eric Hoffer, who said, “We can be satisfied with moderate confidence in ourselves and with a moderately good opinion of ourselves, but the faith we have in a holy cause has to be extravagant and uncompromising.”

Of course, at the present time, none of us is anything more than a work in progress — but progress is what we need to be making. Our imperfections are no reason to throw away the ideal of holiness. And the ideal will never be ours if we don’t reach for it reverently.

“Our progress in holiness depends on God and ourselves — on God’s grace and on our will to be holy” (Teresa of Calcutta).