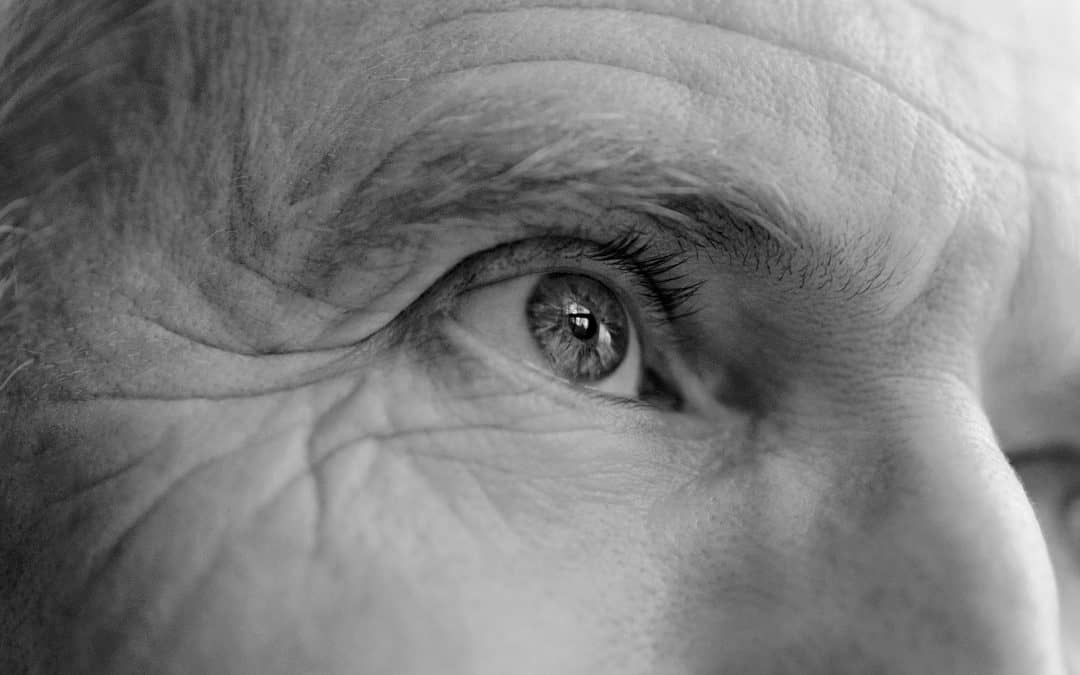 “For in this we groan, earnestly desiring to be clothed with our habitation which is from heaven” (2 Corinthians 5:2).

FOR SOME, THE VISION OF HEAVEN’S PERFECTION IS WONDERFULLY ENTICING, WHILE TO OTHERS IT IS MERELY FRUSTRATING. Perhaps a better word would be “tantalizing.” In Greek mythology, Tantalus was a king condemned in Hades to stand in water that receded when he tried to drink and under fruit that receded when he reached for it. If we could never have heaven, the thought of it would certainly be tantalizing, but some people think of it that way just because it’s out of reach and they can’t have it right now.

Consequently, some people settle for what they can have right now. Deep down, they may know that in this world human beings are just “strangers in a strange land,” but since the end of their sojourn is not immediately in sight, they suppose they might as well make themselves at home. They see this as being realistic.

Other people simply reinterpret the gospel. Theologies such as the social gospel of the early twentieth century and the preterism of the late twentieth century are examples of efforts to remove the tension in the New Testament between the “already” and the “not yet.” They do this by diminishing the “not yet,” alleging that the gospel is primarily about what we can have in God right now.

Yet historically, Christians have accepted the tension between the already and the not yet. I agree with Harry Emerson Fosdick, who said, “This was the strength of the first Christians, that they lived not in one world only, but in two, and found in consequence not tension alone, but power, the vision of a world unshaken and unshakable.” I also agree with C. S. Lewis, who said, “It is since Christians have largely ceased to think of the other world that they have become so ineffective in this.”

Despite the joys of the “already,” Paul said that in this life “we groan, earnestly desiring to be clothed with our habitation which is from heaven.” Whether we look at “groaning” as a good thing or a bad thing is one measure of whether we understand what the gospel is about. So listen to me carefully: the gospel is not about removing the groaning from our lives — it’s about putting it there!

Ah, but a man’s reach should exceed his grasp,
Or what’s a heaven for?
(Robert Browning)