The Hearts of the Children of Mankind (July 15) 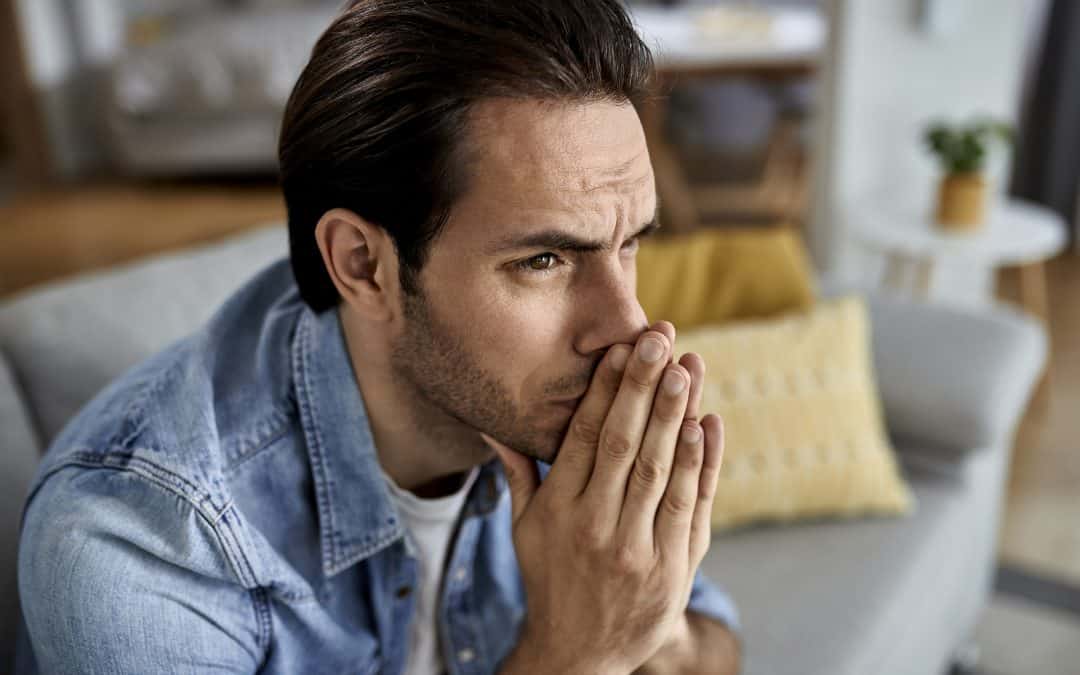 “. . . then hear from heaven your dwelling place and forgive and render to each whose heart you know, according to all his ways, for you, you only, know the hearts of the children of mankind” (2 Chronicles 6:30).

SOLOMON’S PRAYER WAS THAT, IN THE YEARS TO COME, GOD WOULD HEAR THE PRAYERS OF ISRAEL WHEN THEY CRIED OUT TO HIM IN DISTRESS. “Render to each whose heart you know, according to all his ways,” he said, “for you, you only, know the hearts of the children of mankind.” Solomon knew that one important facet of prayer is that God knows the thoughts and motives of our hearts.

Although it is not always true that our troubles are the result of God’s chastening for our sins, sometimes that is precisely the case (Hebrews 12:5–11). In regard to Israel as a nation, Solomon foresaw the same thing that Moses had warned about: if the people were unfaithful, God would bring calamity upon them (Deuteronomy 28:15–68). At such times, their prayers for relief would need to be prayers for forgiveness. So Solomon hoped that God would “hear from heaven your dwelling place and forgive.”

When we pray today, three thousand years removed from the days of Solomon, what kinds of things does God know about our hearts when we pray to Him, especially for His forgiveness? It is to be hoped that He sees sincere hearts, truly penitent and willing to accept whatever requirements He has set for our forgiveness. Unfortunately, God often sees today what He saw in ancient Israel: careless, complacent hearts that are deep in denial of the truth.

It has cost God an enormous sacrifice to be able to forgive us. Knowing that, we should at all costs avoid presuming upon His grace, flippantly tossing off requests for His forgiveness as if such requests were a casual thing. We are told that, in Jesus Christ, we may come confidently before God’s throne of grace (Hebrews 4:16), but we had better not come with anything less than a no-strings-attached commitment to change our ways. “No creature is hidden from his sight, but all are naked and exposed to the eyes of him to whom we must give account” (Hebrews 4:13). We may fool others about our hearts, but God is not deceived. He knows our motives — and His mercy is a severe mercy that screens out the triflers and pretenders.

He has sounded forth the trumpet that shall never call retreat,
He is sifting out the hearts of men before His judgment seat.
(Julia Ward Howe)