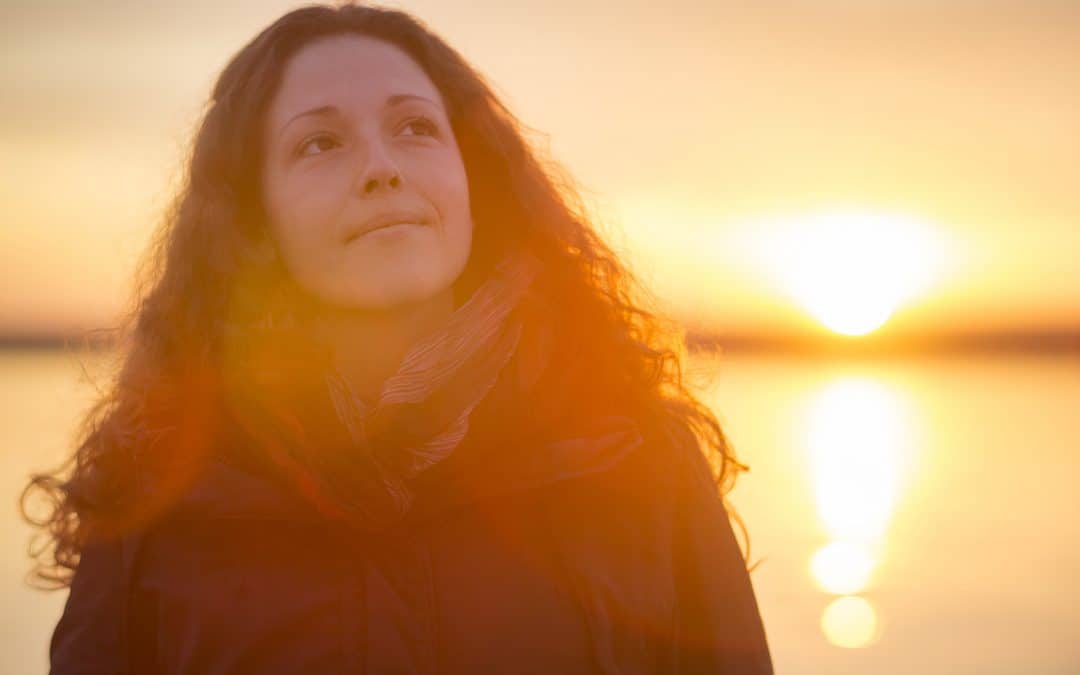 “. . . waiting for and hastening the coming of the day of God, because of which the heavens will be set on fire and dissolved, and the heavenly bodies will melt as they burn!” (2 Peter 3:12).

THE APOSTLE PETER SPEAKS IN THIS PASSAGE OF SOMETHING THAT PEOPLE TODAY DON’T THINK ABOUT VERY OFTEN, IF THEY THINK ABOUT IT AT ALL. The “day of God” is coming, he says, and it will be a day when the present universe will come to an end. Having been created by God, it will be brought to its conclusion by Him.

We don’t know (and it’s wrong to try to predict) when this cataclysm will occur. Peter said it will arrive unexpectedly: “the day of the Lord will come like a thief” (v.10). But it would be foolish to be lulled into complacency. The past is not always the key to the future — one-of-a-kind events do take place, as the people in Noah’s day found out. Those today who say, “Where is the promise of his coming? For ever since the fathers fell asleep, all things are continuing as they were from the beginning of creation” (v.4) are dangerously forgetting that God always keeps His promises, the long passage of time notwithstanding. “The Lord is not slow to fulfill his promise as some count slowness” (v.9).

But for the faithful in Christ, the coming of this day is not to be dreaded. In his first letter, Peter had spoken of the “living hope” that has been made possible (1 Peter 1:3). Because of Christ’s resurrection, those who have responded obediently to His gospel have “an inheritance that is imperishable, undefiled, and unfading, kept in heaven for you, who by God’s power are being guarded through faith for a salvation ready to be revealed in the last time” (vv.4,5). In this great hope, he said, “you rejoice, though now for a little while, if necessary, you have been grieved by various trials” (v.6).

So, as Peter teaches us, we should be “waiting for and hastening the coming of the day of God.” Paul said that “the Lord himself will descend from heaven with a cry of command, with the voice of an archangel, and with the sound of the trumpet of God” (1 Thessalonians 4:16). Oh, to hear the glorious, triumphant sound of that trumpet! May we hear it much sooner rather than later!