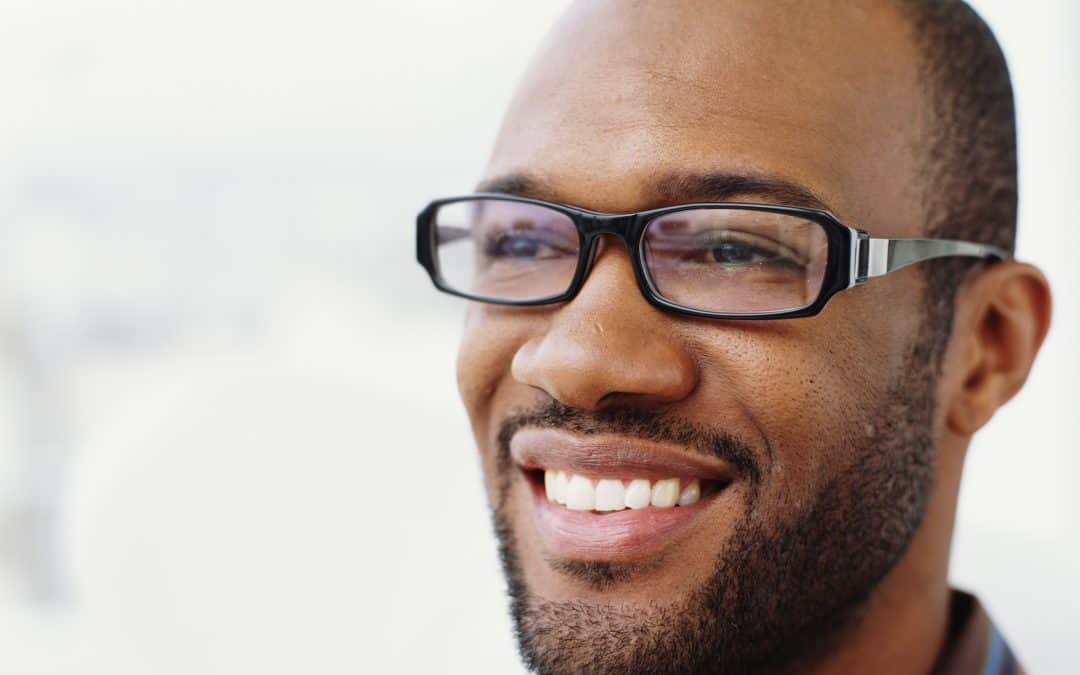 “Therefore, since all these things will be dissolved, what manner of persons ought you to be in holy conduct and godliness, looking for and hastening the coming of the day of God, because of which the heavens will be dissolved, being on fire, and the elements will melt with fervent heat?” (2 Peter 3:11,12).

THE EARLIEST CHRISTIANS WERE KNOWN FOR THEIR FERVENT ANTICIPATION OF THE LORD’S RETURN. They saw themselves as those whose citizenship was not on earth but in heaven: “from which we also eagerly wait for the Savior” (Philippians 3:20). Not merely content to accept that the end was coming, they eagerly longed for it to come. And as the years wore on and the Lord had not come, the disciples encouraged one another to stay focused and keep their hopes fixed on what was still ahead (1 Peter 1:13).

Peter left no doubt about what was going to happen. “These things will be dissolved,” he said. When the right time comes, God is going to annihilate the world He once created, its history having finally run its course. “The heavens will pass away with a great noise, and the elements will melt with fervent heat; both the earth and the works that are in it will be burned up” (v.10).

Since that is going to happen, our lives ought to be those of radical reverence and obedient faith. Paul wrote that Christ’s return will be “in flaming fire taking vengeance on those who do not know God, and on those who do not obey the gospel of our Lord Jesus Christ” (2 Thessalonians 1:8). On that day, many may have obeyed the gospel initially, but if they’ve not continued to obey it, they won’t be spared the wrath that comes upon the ungodly. Peter put it pointedly: “Since all these things will be dissolved, what manner of persons ought you to be in holy conduct and godliness?”

But what Peter urges us to do is something we can do. We can choose holy conduct and godliness over the alternative, and when we do, we can be those “who have loved His appearing” (2 Timothy 4:8), eagerly “looking for and hastening” the day. As Christians, we need not dread the Lord’s return, but neither should we fail to desire it. As the world gets painfully worse, we’ve got many reasons to wish that the Lord will come sooner rather than later. Pray tell, why wouldn’t we want to look at it that way?

“I hope that the day is near at hand when the advent of the great God will appear, for all things everywhere are boiling, burning, moving, falling, sinking, groaning” (Martin Luther).