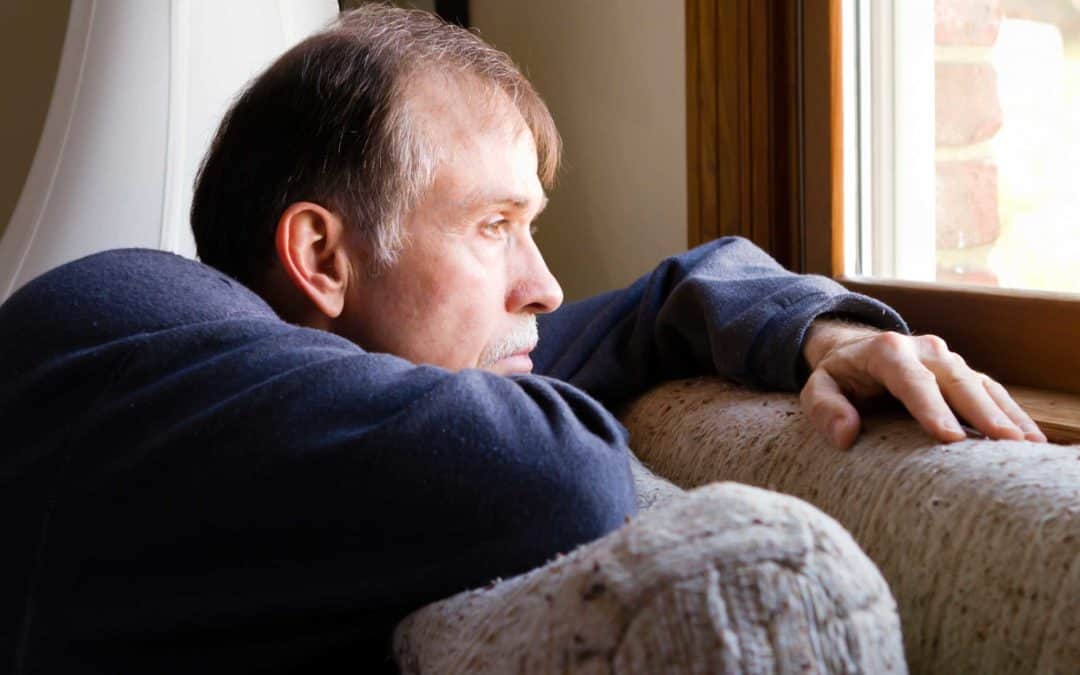 “For the Lord your God is bringing you into a good land, a land of brooks of water, of fountains and springs, that flow out of valleys and hills . . . a land in which you will eat bread without scarcity, in which you will lack nothing . . . When you have eaten and are full . . . beware that you do not forget the Lord your God” (Deuteronomy 8:7–11).

POVERTY IS NOT AN EASY EXPERIENCE, BUT IF WE STOP TO THINK ABOUT IT, IT’S OBVIOUS THAT WEALTH HAS ITS DIFFICULTIES TOO. When we speak of “hard times,” we need to be careful. For all the hardship we face when we suffer a shortage of life’s necessities, we face an even greater challenge when we suffer a surplus.

The challenge of prosperity is greater because it challenges us at the level of our character. Poverty’s hardship is mostly physical or outward, but affluence presents a host of harder problems that are spiritual in nature. Granted, there are some spiritual issues that must be dealt with when we’re poor, but most people who’ve been poor would report that they found their inward characters growing in positive ways during that experience. By contrast, most people would have to say that their characters tend to weaken when life is completely comfortable. Indeed, it’s all we can do to keep from dying in the suffocating atmosphere of affluence.

Paul made an interesting statement in Philippians 4:11,12: “I have learned in whatever state I am, to be content: I know how to be abased, and I know how to abound. Everywhere and in all things I have learned both to be full and to be hungry, both to abound and to suffer need.” It takes some “know how” to be full and to abound without losing our souls. When we’re wealthy, our spiritual survival is anything but automatic. In fact, according to Jesus, the odds are quite against it: “And again I say to you, it is easier for a camel to go through the eye of a needle than for a rich man to enter the kingdom of God” (Matthew 19:24).

These truths have sobering implications for those of us who live in one of the wealthy nations, particularly the United States of America. We face some spiritual hardships that our brethren in poorer cultures don’t have to deal with, and frankly, we’re not handling our abundance conspicuously well. We’re “full,” but in all too many cases, we’re letting our spirits starve to death.