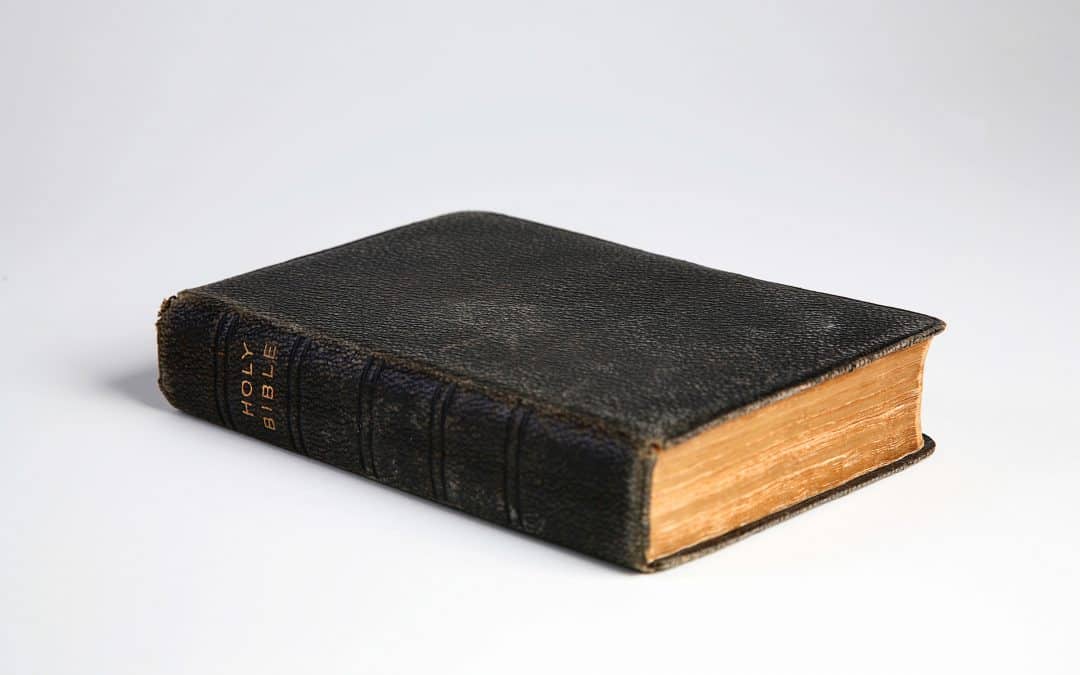 “. . . as also our beloved brother Paul, according to the wisdom given to him, has written to you, as also in all his epistles, speaking in them of these things, in which are some things hard to understand, which untaught and unstable people twist to their own destruction, as they do also the rest of the Scriptures” (2 Peter 3:15,16).

IT IS POSSIBLE TO MISUSE THE SCRIPTURES IN SUCH A WAY AS TO HARM OURSELVES SERIOUSLY. We need to handle the Scriptures with care, especially when we’re dealing with texts that are “hard to understand,” as Peter described them, “which untaught and unstable people twist to their own destruction.” If we’re serious about seeking God as He truly is and not merely wanting to confirm our own opinions, we’ll approach the Scriptures with reverence and patiently work our way toward greater understanding.

Most of us probably err by not making prayer a more important part of our study. But if the Scriptures are indeed what we believe them to be, then it would seem that prayer should be one of the main components in our study: before, after, and in between. For one thing, prayer puts us in a more respectful frame of mind and makes us more ready to listen to the things we need to hear. Prayer makes it more likely that we’ll deal wisely with the Scriptures. But more important, prayer brings to our efforts the help we need from God, whose word we are studying.

One of the most marvelous things about God’s word is the combination of its simplicity and its depth. Many of the things we read in the Scriptures are accessible even to children. (Indeed, our children sometimes understand what God has said better than we who have outgrown our childlike honesty.) But even the simple statements in the Scriptures contain enough depth to challenge us and reward a lifetime of reflection. There is much to learn on the surface of God’s word, but the wonders that are below the surface are inexpressibly grand. What we find after many years of study is that the Scriptures are an inexhaustible source of enriching, ennobling truth. Even their harshest critics stand in awe of the impact these writings have had on the course of human civilization. Say what we will, these are no ordinary texts. They must be handled with caution and with care.