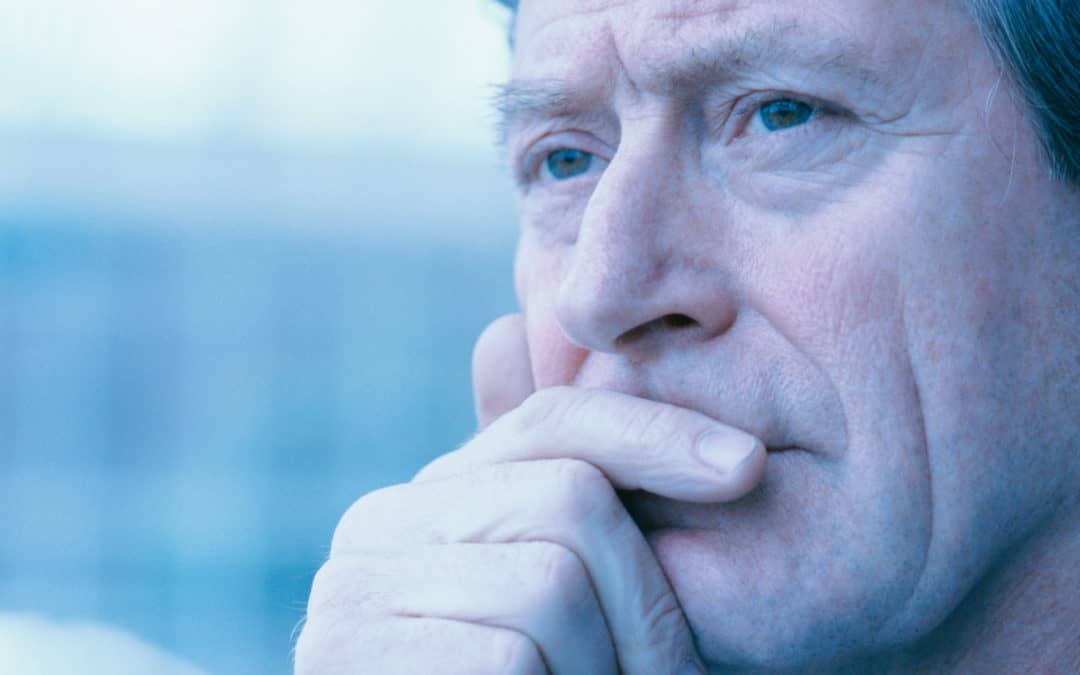 MORAL EXCELLENCE COMES ABOUT AS A RESULT OF HABIT. Think about that. Do you agree? Aristotle’s point is that our character is formed by the things we frequently do, and I believe he’s right. I may think good thoughts, read good books, and even associate with good people, but if I allow myself to engage repeatedly in bad actions, it’s silly to suppose that my actions have no bearing on my character. If I allow bad deeds to become my habitual manner of acting, that is, if I persist in them to the point where that is my customary and characteristic way of behaving, then I will have qualified myself as having bad character. That is, in fact, the very definition of a bad person: someone for whom the doing of bad things is typical.

But, of course, we need not have bad habits; we can choose to have good ones. And what a great choice that would be! There is simply no greater helper in life than good habits. As Elbert Green Hubbard said, “Habits are servants that regulate your sleep, your work, and your thoughts.” When our willpower is weak and we need help doing what’s right, good habits will support us and sustain us.

Yet good habits aren’t easy to come by. I disagree with the old saying that “good habits are as easy to form as bad ones.” If “Habit A” is promptly doing your duty and “Habit B” is procrastination, I must tell you that “Habit A” is the harder one to acquire. Bad habits can be formed by default, simply by doing nothing. Good habits, on the other hand, almost always require the exertion of extra effort.

Our habits reveal our true identity. A person with bad habits may once in a while “slip up” and do some good deed that is totally uncharacteristic of him, but that doesn’t mean his character is good. Before that could accurately be said of him, he’d need to reform his habits. Likewise, we can’t realistically expect our friends to have a favorable opinion of us just because we manage to do something good on rare occasions. It’s in our habits that we show who we really are.

“The strength of a man’s virtue should not be measured by his special exertions, but by his habitual acts” (Blaise Pascal).