Is There Not a Greater Victory to Be Won? (August 24) 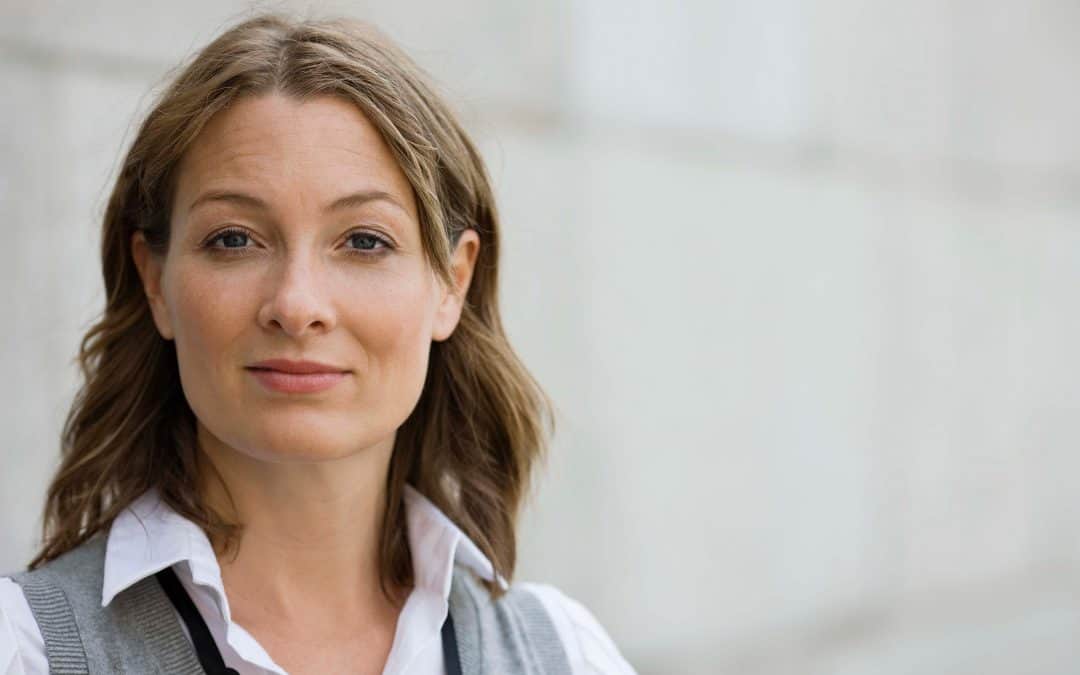 IN TEACHING ON PRAYER, JESUS SAID WE MUST DO BETTER THAN THOSE WHO PRAY TO BE “SEEN BY MEN.” Those who have no higher goal than reputation had better enjoy the reputation they get, because that’s all they’ll get. “They have their reward,” Jesus said. But of course, even though they got what they wanted, the time would come when they would want more than what they had gotten. But by then it would be too late. Generally speaking, God gives every person whatever that person wants most of all — and not one bit more. Whatever our highest aspiration is, we can’t complain when God withholds from us anything higher than that.

Now think with me. What is the only thing you could want and never be dissatisfied with it once you got it? That would be God Himself, wouldn’t it? Anything else would be less than what it takes to fully satisfy the human heart. But most people are content to seek lesser things, and although they will later wish they had sought higher things, having gotten what they sought, God will say, “You have your reward. You had better enjoy it, because you are not going to get anything more than what you sought.”

So as for me, I hope that I’ll never seek anything so small that it could be received in this world. Short of heaven, I don’t want ever to hear the Lord say, “You have your reward.” I don’t want anything in this world — or all of it put together. What I want can’t be had in this world, and that’s a perfect relationship with my God. If you ever hear that I’ve settled for less, I will have lost my soul.

A public figure died recently who “had it all” from a worldly standpoint, and his wife was quoted as saying, “He was one of the fortunate few. He got everything he wanted in life.” I hope that such a thing will never be said about me. Until I am at home with God, I hope no one will ever accuse me of having been satisfied.

But I’m prone to the same temptations that you are. We win our little battles, and God says, “You have your reward.” Thinking the struggle is over, we live like old soldiers: always looking back.

“We ought to ponder soberly the fact that many Christians already have their future behind them. Their glory is behind them . . . They are always lingering around the cold ashes of yesterday’s burned-out campfire” (A. W. Tozer).