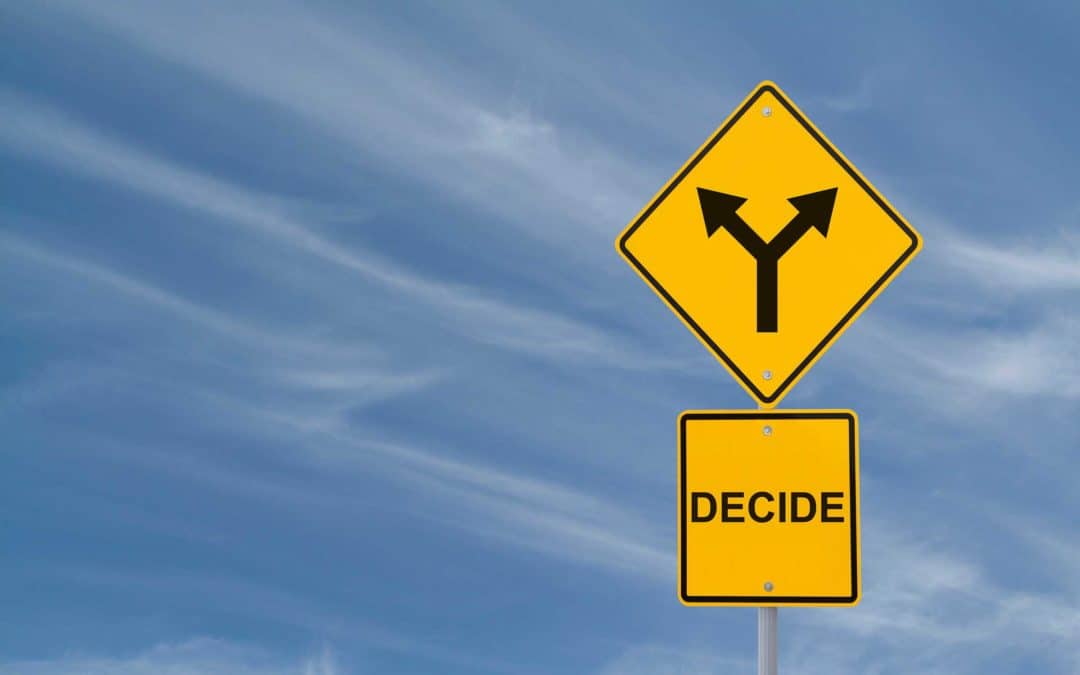 EACH OF US HELPS TO WRITE THE STORY OF THE HUMAN RACE EVERY TIME WE MAKE A CHOICE. Every single one of us is a part of this fascinating story. We either add to the dignity of our race by making choices that promote goodness, or we further degrade it by making those that promote evil. Surrounded by situations that were, for the most part, brought into being by forces outside our control, we either help to beautify or mar the story of human freedom, depending on what we choose to do when faced with those situations. As Donald Creighton has suggested: “History is the record of an encounter between character and circumstance.” Individually, we are each a part of that encounter.

Not only is greatness of inward character the greatest of all greatnesses, but it lies within the power of every individual. It doesn’t depend on having a public stage upon which to act. And it doesn’t depend on whether other people are doing what they should. Try, for example, to hear a Washington or a Lincoln grumbling, “I could’ve been a great president if I’d been lucky enough to come to the office in better circumstances. If the times hadn’t been so difficult, I might’ve had a chance to show them what I could do.” In a very important sense, character is independent of external conditions. Good character does good work to meet the needs of the present moment, no matter what those needs happen to be. In your imagination, pick any truly great person and drop him or her into a different time, place, and social status. Doesn’t that person simply do whatever is needed to improve that situation? Greatness of character doesn’t wait on circumstance to deal it a favorable hand. It plays with honor whatever hand it is dealt.

Do we realize the importance of our own daily encounter with circumstance? What is outside of us can seem so much more powerful than what is inside. The surging rush of all that happens can appear so overwhelming that it’s hard to feel we’re anything more than “dust in the wind.” And yet . . . there remains within us a will that is free. When we make even a single choice to do what is right before God, we alter the course of history for the better.

“Nothing splendid has ever been achieved except by those who dared believe that something inside them was superior to circumstance” (Bruce Barton).