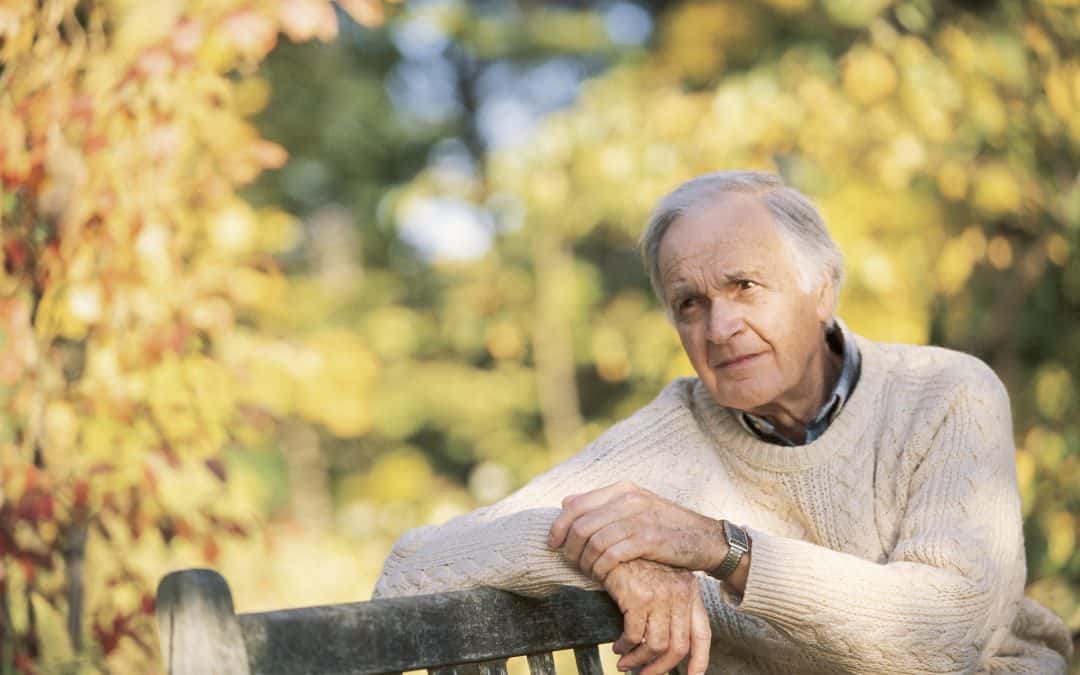 “The most profound joy has more of gravity than of gaiety in it” (Michel de Montaigne).

SOMETIMES WE ERR BY BEING TOO SERIOUS, BUT AT OTHER TIMES WE’RE NOT SERIOUS ENOUGH. Prone to extremes, we struggle to get the balance right from day to day. On other pages, we have dealt with the problem of being too dour or gloomy. Wouldn’t it also be in order to consider the opposite problem: a lack of gravity?

“Gravity” is a significant word, more so than is generally recognized in our breezy, casual age. It comes from the Latin gravis (“heavy”). In physics, “gravity” is a force that results in what we call “weight.” Figuratively, then, we speak of an important matter as being “weighty,” and we say that a more trivial matter is on the “lighter” side. If we say a situation is “grave,” we mean that it is very serious. And so gravity, when applied to persons, means that one possesses an admirable solemnity or dignity of manner. To possess gravity (or gravitas, as it is sometimes called) means that we recognize when seriousness is needed and dignity is appropriate. And judging from the flippancy with which some live their lives, it would appear that they think seriousness is never needed and dignity is never appropriate.

Perhaps some shy away from gravity because they see it as being inconsistent with joy. But as Montaigne wisely pointed out, “The most profound joy has more of gravity than of gaiety in it.” The day you learn the advantage of gravity over flippancy will probably be the day you also learn the difference between happiness and joy. Gravity, or dignity of manner, is not a killjoy; it enhances joy. And if we dispense with all formality and solemnity in our lives, the result is not the carefree enjoyment of constant informality, but the boredom that comes from dumbing everything down to the level of the casual.

There is a sense, of course, in which we ought not to be concerned about our “dignity” at all. If by dignity we mean the pride that makes us want to appear “important,” then that kind of pride needs to be gotten rid of. But the interesting thing is this: if we will acquire the virtue of gravity, that virtue will naturally keep us from doing things that would harm us or blemish the good name we have tried to build. A healthy measure of gravity is a wonderfully protective thing to have.

“Let not a man guard his dignity, but let his dignity guard him” (Ralph Waldo Emerson).