Grace Teaches Us to Say No (December 15) 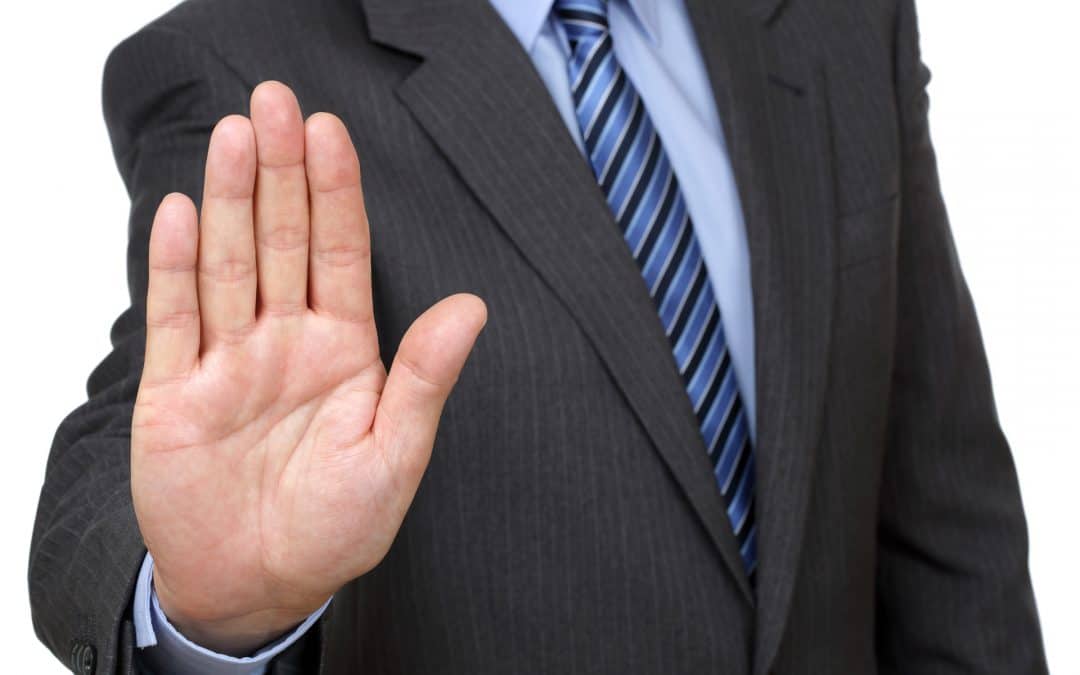 “For the grace of God that brings salvation has appeared to all men, teaching us that, denying ungodliness and worldly lusts, we should live soberly, righteously, and godly in the present age” (Titus 2:11,12).

GOD’S GRACE MEANS WE HAVE BEEN LIBERATED FROM THE GUILT OF OUR PAST SINS AND MADE FREE TO DO WHAT IS RIGHT IN THE PRESENT. It does not mean we are free to do anything we please. To those who might see grace in this kind of permissive way, Paul asked, “What shall we say then? Shall we continue in sin that grace may abound? Certainly not! How shall we who died to sin live any longer in it?” (Romans 6:1,2). Grace means we have “died to sin,” and if we are sincere in seeking God, this is a truth we must take very seriously.

There is a difference between “freedom” and “licentiousness.” Our English word “licentiousness,” like its cousin “license,” comes from the Latin licentia, which meant freedom. But licentiousness is not true freedom; it is nothing more than the lack of restraint. It is the stolen freedom of the person who disregards the rules of reality and throws discipline to the wind. But because licentious conduct respects no standards except those of its own pleasure, its effect is not to liberate but to enslave. Speaking of those who taught that God’s grace confers the freedom to engage in immoral conduct, Peter wrote, “While they promise them liberty, they themselves are slaves of corruption; for by whom a person is overcome, by him also he is brought into bondage” (2 Peter 2:19).

There is simply no way around the fact that there are some “thou shalt nots” in the Scriptures. Grace does not mean we never have to say no — it means we say no to the things we should say no to. Teaching us to “deny ungodliness,” grace says “we should live soberly, righteously, and godly in the present age.” And in this sense grace is the most powerfully motivating force in the world. Forgiven of our past acts of rebellion against God’s love, we respond gratefully. We never lose our healthy respect for God’s justice, but we learn to keep God’s law primarily out of love and appreciation for Him. This is “renunciation” in the very highest and noblest sense, and it is by no means an infringement on our freedom. It is simply the kind of commitment that is willing to make sacrifices for the sake of love.

“Renounce everything that does not lead to God” (Brother Lawrence).