The Gospel Is True, but We Must Pay Attention (November 13) 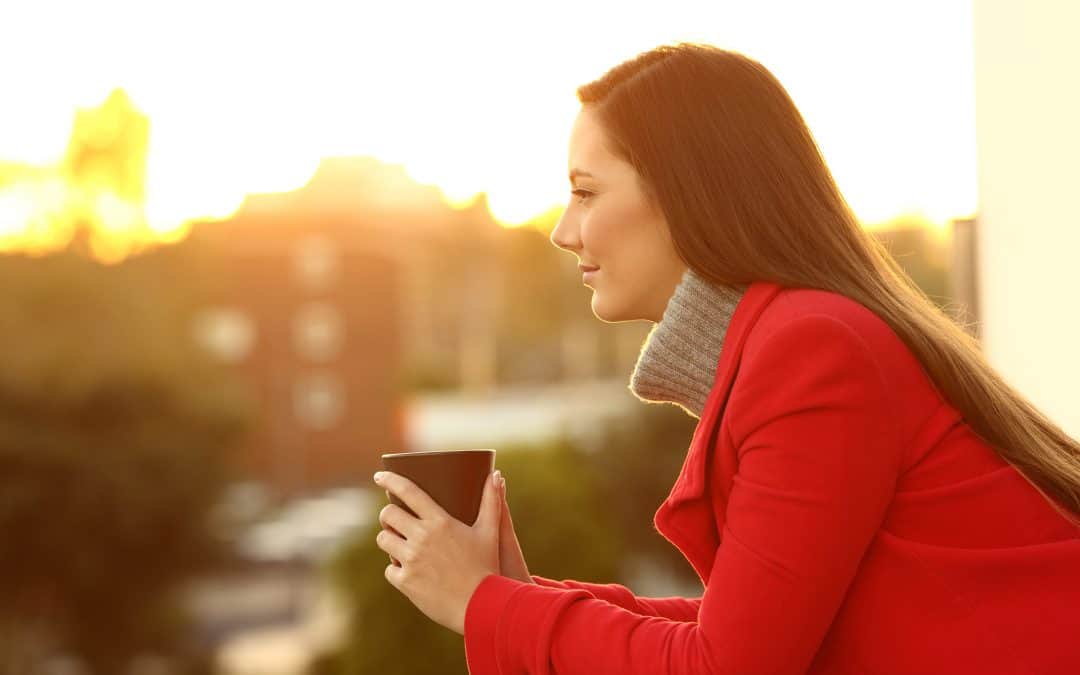 “. . . how shall we escape if we neglect such a great salvation? It was declared at first by the Lord, and it was attested to us by those who heard, while God also bore witness by signs and wonders and various miracles and by gifts of the Holy Spirit distributed according to his will” (Hebrews 2:3,4).

THE RESULTS OF THE SURVEY STRUCK ME. In a recent poll, people in Western Europe who have abandoned religion after being raised in a religious home were asked why they became unreligious. The most frequent reason, cited by 68% of those surveyed, was that they just “gradually drifted away from religion.”

In the New Testament, the Letter to the Hebrews was written to a group of Christians whose commitment was wavering. In 2:3,4, there is a reminder of the strong foundation on which the gospel of Christ rests. Whether we are Christians or we’re just considering Christianity, we would do well to ponder these points:

Attested to us by those who heard. The apostles were eyewitnesses. They had been with Jesus for three years, hearing everything He said, and they had seen Him after His resurrection. Even under threat of persecution, they could not remain silent: “We cannot but speak of what we have seen and heard” (Acts 4:20).

God also bore witness. Paul said that he had performed the “signs of a true apostle” (2 Corinthians 12:12). So the witness of the apostles to the gospel’s truth was further backed up by the miracles they could perform. These miracles provided a final, conclusive proof, one in which God Himself was saying, “This message is true.”

Shall we neglect such a great salvation and simply drift away from it? The evidence that the gospel is true has never changed since the days of Jesus and the founding of His church. Our circumstances may have altered. Our emotions may have fluctuated. But here is one thing that has not changed: the powerful three-fold witness to the truth that Jesus is the Christ, the Son of God.

“If you examined a hundred people who had lost their faith in Christianity, I wonder how many of them would turn out to have been reasoned out of it by honest argument? Do not most people simply drift away?” (C. S. Lewis).