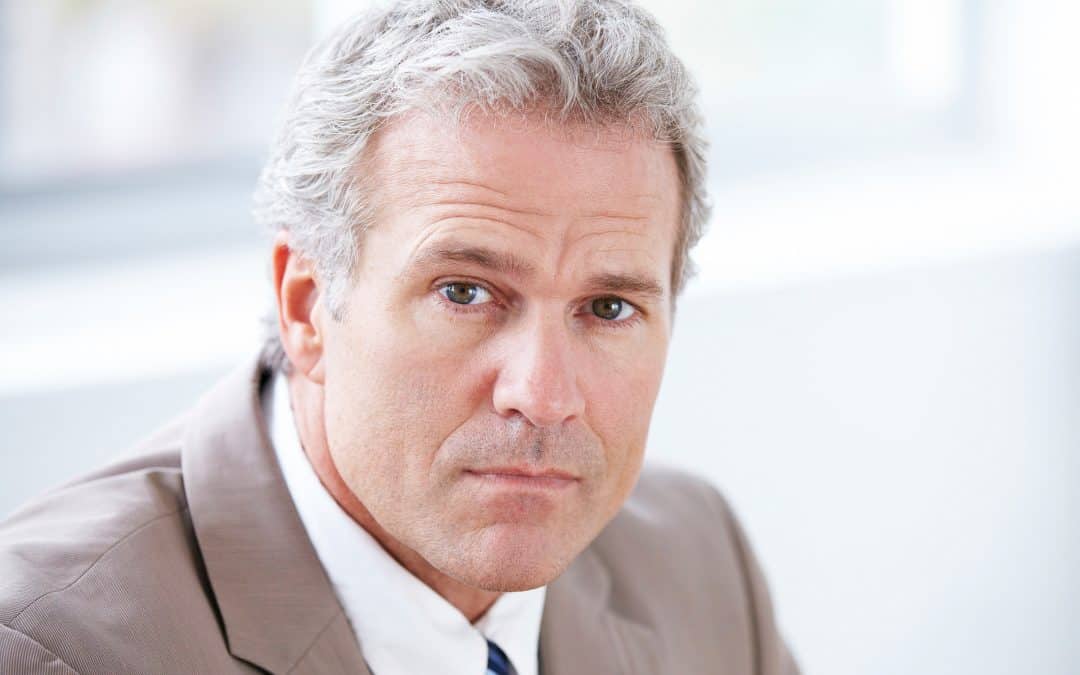 “For when they say, ‘Peace and safety!’ then sudden destruction comes upon them, as labor pains upon a pregnant woman. And they shall not escape” (1 Thessalonians 5:3).

WHAT IS THE DIFFERENCE BETWEEN A “GODLY” LIFE AND ONE THAT IS “GODLESS”? Are the godly those who live “good, clean lives,” and the godless all the rest: the drunkards and the prostitutes, the thieves and the murderers? If we ourselves are among those with “good, clean lives,” it’s especially tempting to define godliness as the living of a decent, respectable life. But isn’t more involved in godliness than the maintenance of moral decency? Might there not be such a thing as good, clean godlessness?

It is a mistake to think of godliness in purely negative terms. Godly people certainly do not lie, steal, murder, etc., but godliness is more than the mere absence of these things. To be godly, we must not only refrain from what is evil; we must actively do that which is good. Jesus’ statement was worded positively: “Whatever you want men to do to you, do also to them” (Matthew 7:12). Sins of “omission” are no less serious than those of “commission.”

But it would be possible to do many of the things God desires us to do, actively and positively, and still not be godly persons. In a society that maintains fairly decent moral standards, it is likely that many people will choose to live respectable lives, at least outwardly. But the very respectability of these lives may mask the self-will and self-sufficiency of those who live them. Godliness means that we do what we do “as to the Lord” (Colossians 3:23), and there is a considerable distance between the life of self-governed goodness and the life of God-governed faith.

The radical claims of God upon our hearts will one day come as a surprise to those who have been living “good, clean lives” on their own. “For when they say, ‘Peace and safety!’ then sudden destruction comes upon them, as labor pains upon a pregnant woman . . .” While we are celebrating lives in which the concept of a supernatural Creator didn’t seem necessary, the King whom we’ve left out of our calculations will be revealed in His glory.

“Nothing blinds the mind to the claims of Jesus Christ more effectually than a good, clean-living, upright life based on self-realization. For a thing to be satanic does not mean that it is abominable and immoral. The satanically managed man is moral, upright, proud, and individual; he is absolutely self-governed and has no need of God” (Oswald Chambers).