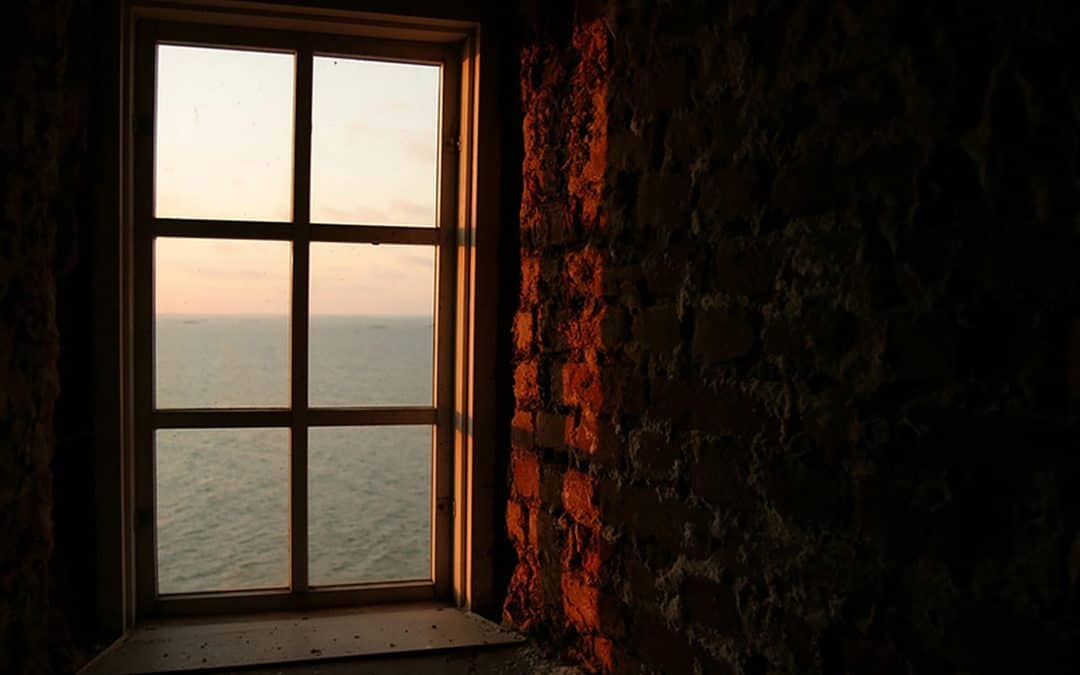 On Tuesday, May 15, I am to see a surgeon about having a tumor removed from my chest. At this point, they think it’s nothing more than a lipoma, one of the most harmless of all tumors. But, of course, they won’t know for sure until they take it out.

So, having preached on the theme of “Reaching Forward” so often, I am being asked by many: “So what’s your attitude, Mr. Preacher, now that YOU may have a life-threatening disease?”

Well, like Paul, I have my preferences. “My desire is to depart and be with Christ, for that is far better” (Philippians 1:23), But I may not get my preference. I will submit to the doctor’s treatment and be content to DEFER TO THE Lord’S JUDGMENT as to whether my work is nearly done or not. But if it were merely a matter of my personal preference, I would be delighted to find out that my race is more nearly run than I had thought! If the finish line is now in sight, that will come as a wonderful surprise!

Long ago, I used to work for a bridge construction company that was rebuilding the roads in southern Mississippi following the destruction of Hurricane Camille in 1969. To get the roads and bridges back as quickly as possible, we worked long hours: never any less that 12-13 hours a day. And this was in the hot, boiling sun of the Gulf Coast, where weather in the summertime is brutal.

Because the contractors were under pressure to get these roads rebuilt rapidly, there were times when, after a long, hard day, the boss would say, “I need some of you to stay late.” I would always volunteer, even though it was disappointing not to be able to go home at the expected time. I would stay and work (not grudgingly, but with a willing heart) as long as the boss needed me. But as soon as he said, “Okay boys, let’s go home,” I was eager to go! After a long day in the hot sun, THERE WAS NOTHING ABOUT GOING HOME THAT WAS NOT APPEALING TO ME. In fact, if in the middle of the morning, after only a few hours of work, the boss had surprised us and said, “Let’s knock off and go home,” I wouldn’t have argued with him about it. Whether sooner or later, going home was always something I was interested in.

Nowadays, I enjoy my part of the Lord’s work as much as anybody ever enjoyed their part. And I will stay and work as long as He deems it wise to keep me here. But as soon as He says, “Okay Gary, you can come home,” I will be thrilled.

So my prayer right now runs something like this: “Lord, you know how I long to come home to You — please let it be now rather than later. Even so, not my will but Yours be done. I will gladly yield to Your judgment, but if there is any way, within Your will, for this incident to release me from this life, I pray that it may be so.”

Whenever I express this viewpoint, many respond that they want to stay and be a good influence on their kids and grandkids. Well, that’s a noble sentiment, obviously, and as long as it’s the Lord’s will, I am willing to do that also. But listen: I AM PERFECTLY COMFORTABLE LETTING THE Lord MAKE THAT CALL. If, in His judgment, my time of influence in this world is drawing to a close, then I’m going to receive that NOT JUST WITH ACCEPTANCE, BUT WITH JOY. Anything that is His will is always preferable to any other alternative!

So I ask you straightforwardly: what is there about going home that is so unappealing to so many Christians? Wouldn’t we “rather be away from the body and at home with the Lord” (2 Corinthians 5:8)? For my part, I surely would, and the news that there might be even a slight chance that the time of my departure is near is NEWS THAT TINGLES WITH EXCITEMENT.

But, realistically, this episode is not likely to turn out that way, at least it seems so at this point, and if it is the Lord’s will for me to stay and work, I’ll do so . . . cheerfully.

But I’m telling you what: as soon as the “Boss” says, “Okay Gary, you’ve done enough,” then I AM EAGER TO GO HOME.

So if you’re praying for me, be careful what you pray for. 😉