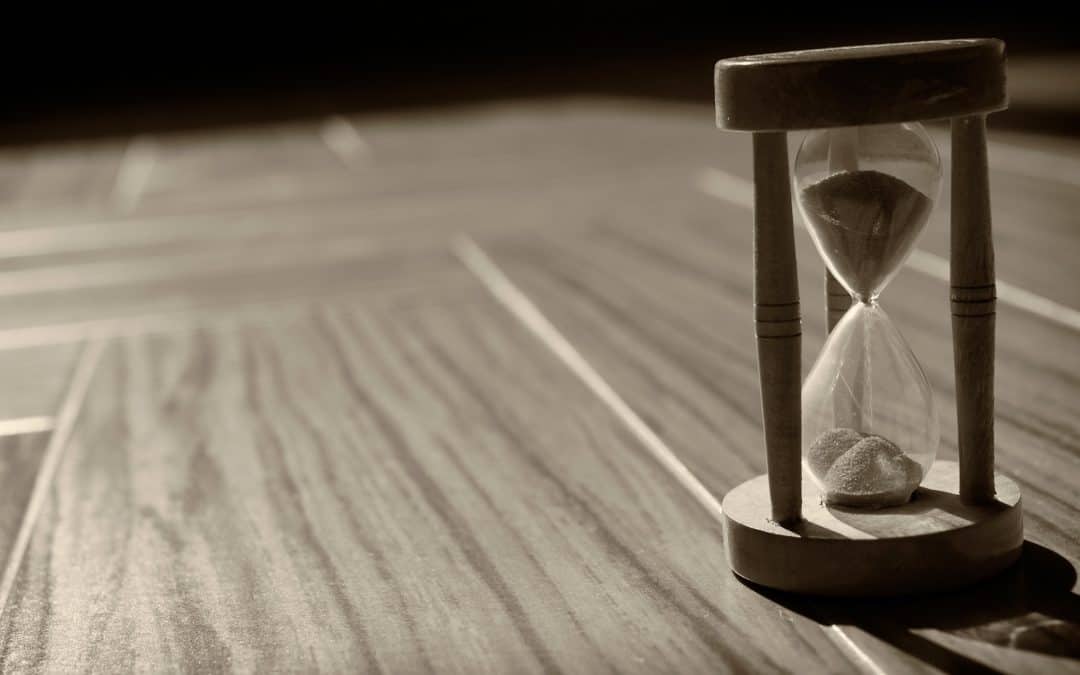 Seek the Lord while He may be found,
Call upon Him while He is near.
(Isaiah 55:6)

ALTHOUGH GOD INVITES US TO SEEK HIM AND FIND HIM, WE DON’T HAVE FOREVER TO TURN IN HIS DIRECTION. God’s patience is great, but it is not open-ended. Sooner or later, our opportunity for repentance will be interrupted. Such an interruption is not a matter of “if” — it is only a matter of “when.” We are encouraged, therefore, to seek God while He may be found.

The writers of the Scriptures occasionally refer to God’s patience as something that “waits” for us. Peter, for example, spoke of those “who formerly were disobedient, when once the Divine longsuffering waited in the days of Noah, while the ark was being prepared” (1 Peter 3:20). When the Flood finally came, many who perished may have felt that God owed them just a little more time to do what was right, but in truth the time already past was more than sufficient for repentance if they’d had any inclination to change their ways. If God is not sought while He may be found, we’ll have no grounds to complain against Him later on.

It is God’s desire, of course, that we say yes to Him. He is anything but neutral with regard to our decision. As Peter says in another place, “The Lord is not slack concerning His promise, as some count slackness, but is longsuffering toward us, not willing that any should perish but that all should come to repentance” (2 Peter 3:9). And Paul asks, “Do you despise the riches of His goodness, forbearance, and longsuffering, not knowing that the goodness of God leads you to repentance?” (Romans 2:4).

What we choose to do while God’s patience is waiting for us is one of the greatest indicators of our character. To continue putting Him off says one thing about us, and to seek Him while He may be found says quite another. In matters of this importance, our integrity is at stake with every decision we make. In God, we are being offered the very gift of life itself. Our integrity is defined by our choice when we face this, the ultimate fork in the road. A human being cannot fail more tragically than to fail at this juncture — nor can we succeed more greatly than to pass this test.