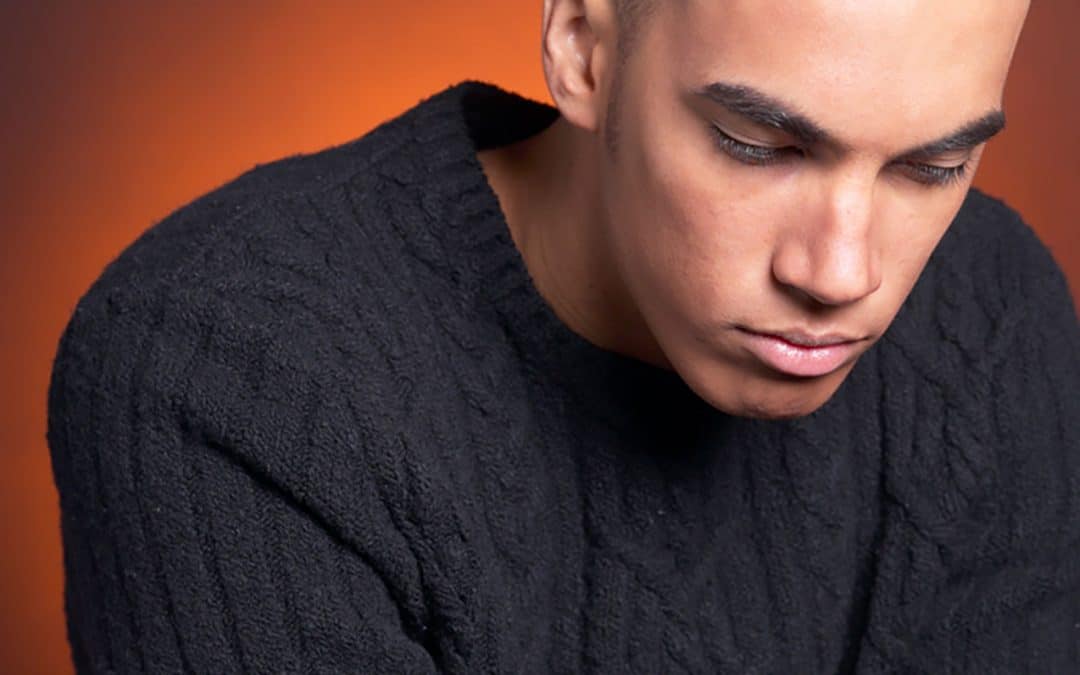 “For godly sorrow produces repentance leading to salvation, not to be regretted; but the sorrow of the world produces death” (2 Corinthians 7:10).

BEING SELF-CENTERED MAKES IT DIFFICULT FOR US TO FEEL GODLY SORROW, AND SO WE FIND IT DIFFICULT TO REPENT OF OUR SINS IN ANY LASTING WAY. By definition, godly sorrow is a remorse that grieves what our sins have cost God, and if our thoughts have to do mostly with our own gains and losses, then whatever mourning we do will be worldly, not godly. To turn away from sin decisively, we have to concentrate on things higher than ourselves.

Godly sorrow is a stronger force than worldly sorrow. In 2 Corinthians 7:11, Paul describes how it had affected the church at Corinth: “See what this godly sorrow has produced in you: what earnestness, what eagerness to clear yourselves, what indignation, what alarm, what longing, what concern, what readiness to see justice done” (NIV). A sorrow powerful enough to produce these things is much more than a mood. It is a deep-down disturbance that recognizes what is really wrong with sin, and this recognition continues to govern one’s conduct long after the painful effects of the sin have been ameliorated (1 Corinthians 15:9,10).

The quality of one’s character is indicated by what disturbs that person. As long as their own situations are comfortable, most people are not disturbed by anything at all. Some people, however, have a higher character than that. While their own situations may still be comfortable, these people are disturbed by the evil that is “out there” in the world, and they make the world a better place by crusading against social injustice and so forth. But beyond that, an even higher character is possessed by those who are disturbed most of all by the evil of their own sins. And what they are disturbed about is just the fact of having sinned against God, whether the sin has caused them any other pain or not! These folks are the unselfish, God-centered people who, once they realize they’ve erred, will grieve the wrongfulness of their sin, and not just its painfulness. The self-pitying sorrow of the world leads to death, but godly sorrow leads to . . . God Himself!