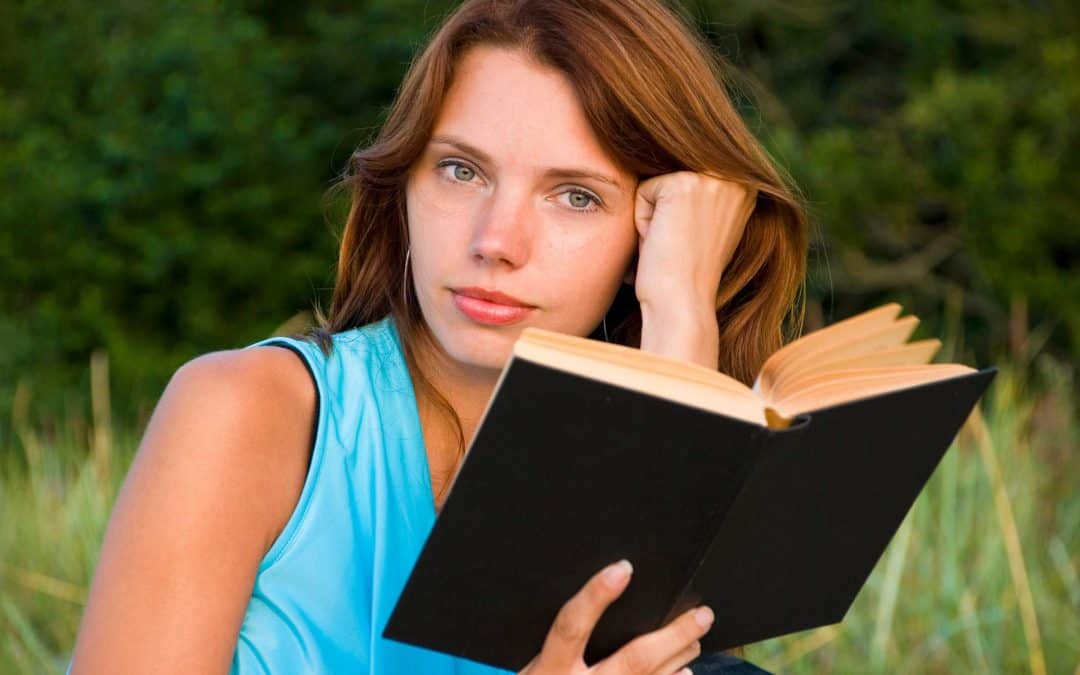 “The difference between worldliness and godliness is a renewed mind” (Erwin W. Lutzer).

IF IDEAS HAVE CONSEQUENCES, AND THEY CLEARLY DO, THE MOST CONSEQUENTIAL OF ALL OUR IDEAS IS THE IDEA OF GOD. Once we choose how we’re going to deal with this idea, a very different kind of life begins to unfold than any that would have come from any other choice. Nowhere does life ask any more basic question than when it asks what we’re going to believe about God.

Today, think with me about the concept of “godliness” as a character trait. Let’s attempt to set aside our personal preferences and predispositions, and ask what would really be involved in this trait.

(1) Openness to the idea of God. “The finest fruit of serious learning should be the ability to speak the word ‘God’ without reserve or embarrassment” (Nathan M. Pusey). The godly mind is receptive to the possibility that God may be more real than we’ve ever thought.

(2) Commitment to the truth about God. ‘A’ can’t be ‘A’ and ‘Not A’ at the same time. Either it’s true that God is an objective reality or it’s not true. If God is, in fact, an objective reality, then rightly understanding the nature of that reality should matter to us greatly.

(3) Adoption of the virtue of godliness. Godliness will certainly show up outwardly, but it’s primarily an inward matter, a matter of the heart. Godliness means seeing all worldly things from a godly perspective. It means that God is our basic frame of reference.

Among the people I know, the person who demonstrates the trait of godliness with the greatest integrity is a woman whose “renewed mind” is nothing short of a marvel. Independently and against daunting odds, she has chosen to open herself honestly to the idea of God. She is not only passionate in learning what’s true about God, she follows whatever facts she discovers with a you-can-count-on-it dependability almost unheard of in this day of convenience and compromise. Because of her godliness, I trust her . . . I learn from her . . . I love her.

Thy soul was like a star, and dwelt apart;
Thou hadst a voice whose sound was like the sea:
Pure as the naked heavens, majestic, free,
So didst thou travel on life’s common way,
In cheerful godliness.
(William Wordsworth)