Did God Predetermine Who Will Be Saved? 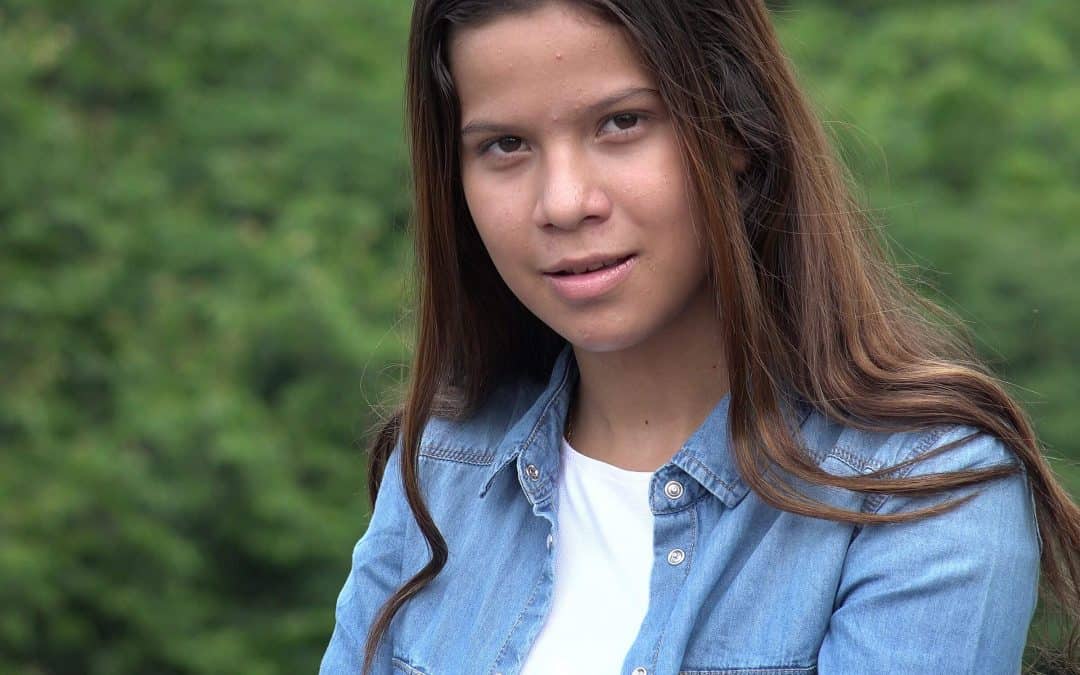 The doctrine of “predestination” teaches that God decided before He created the world who would be saved and who lost. According to this view, we do not have a will that is free. It is God who chooses our salvation or condemnation.

Obviously, it is very important whether predestination is true or not. If it is true, the offer of salvation in the gospel of Christ is not really an offer that we may choose to accept or not; our choice only seems to be a choice from our perspective, since God has already made the decision. Various theologians have held this view, including Augustine of Hippo (AD 354–430) and John Calvin (AD 1509–1564).

So let us ask whether predestination is true — and let the Scriptures determine our answer.

Predestination is a doctrine which emphasizes the “sovereignty” of God; that is, it stresses the supremacy of God’s will: whatever God wills must come to pass, and no human being has the power to say no.

But surely, it is predestination rather than free will that detracts from God’s sovereignty. To say that God could not create persons capable of freely rejecting Him is to question His power.

In the Scriptures, one of the most touching characteristics of God is the fervency with which He appeals to human beings. In many dire circumstances, God is shown pleading with people to let Him save them. But there was always a choice to be made by those needing God’s help: would they receive God’s grace or not? The basic situation of mankind is summed up in Paul’s heartfelt exhortation to his brethren in Corinth in which he said, “We appeal to you not to receive the grace of God in vain” (2 Corinthians 6:1).

But sadly, there are those who teach that God’s grace cannot be rejected. Believing we are born with the “original sin” of Adam’s transgression and are so depraved in our nature that we couldn’t even respond to an offer of salvation if we tried, these teachers insist that God must decide who will be saved — and those whom He decides to save, He infuses with the “enabling power” of the Holy Spirit. This grace is “irresistible” by the recipients, or so says the doctrine. God having decided who will be saved, the chosen ones do not have the power to reject the saving influence which God sends upon them.

It is clear, however, that many have refused God’s efforts to win their hearts, and their refusal was not just an appearance; it was real. When, for example, Jesus grieved over Jerusalem’s rejection of Him (Matthew 23:37), it is woefully inadequate to say that, since they refused, it must not have really been salvation that He was offering them.

But are there not passages (like Romans 8:33) which speak of God’s “election”? Yes, there certainly are, but let’s try to think clearly about what God has elected and what He has not.

For example, Paul wrote in Romans 9:10–12 that, before the boys were born, God chose Jacob and not his twin brother, Esau, to beget the family through whom the Messiah would be born. In bringing to pass His plan to provide for our salvation, God obviously chose some, like Jacob and Esau, to play particular roles in the story. But the eternal salvation of those individuals is another question altogether.

Paul spoke of the Colossians as “God’s chosen ones, holy and beloved” (3:12). Salvation is a matter of God’s choice, and His divine prerogative is where the emphasis should always be kept. It was God who chose whom He would save, but what He chose was a class of people defined by a criterion: the “obedience of faith” (Romans 1:5). This group is open to all who will obey. No one is barred by an eternal, unchangeable edict of God.

In the New Testament, people decided whether they would obey the gospel or not (Acts 2:40,41). Yet if predestination is true and there are no conditions which we may accept or reject, the gospel “call” is not really an invitation. Indeed, the whole enterprise of evangelism is meaningless if God has ordained who will be saved and salvation is not contingent on anyone’s decision as to the gospel’s requirements.

If the Bible teaches anything about God, it teaches that He acts with justice — He “shows no partiality” (Acts 10:34). Yet the doctrine of predestination denies the impartiality of God, teaching instead that God has favored some with salvation and made it impossible for others to enjoy that blessing.

T. W. Brents was right when he wrote long ago, “If the doctrine . . . is true — that before the foundation of the world was laid, according to an immutable and eternal purpose of His own, without any foresight of faith, good works, or any thing else in man, God unconditionally elected some men and angels to eternal life, and at the same time foreordained the residue to dishonor and eternal wrath — then we know not how to avoid the conclusion that He is a respecter of persons.”

What God has predetermined is that any who will confess their faith, repent of their sins, and be baptized into Christ will be a part of the people whom He has chosen. May we thank Him for choosing to give us this choice. It was an act of sheer grace on His part.